DeMarcus Lawrence fires back at Doug Pederson over Week 7 'guarantee' 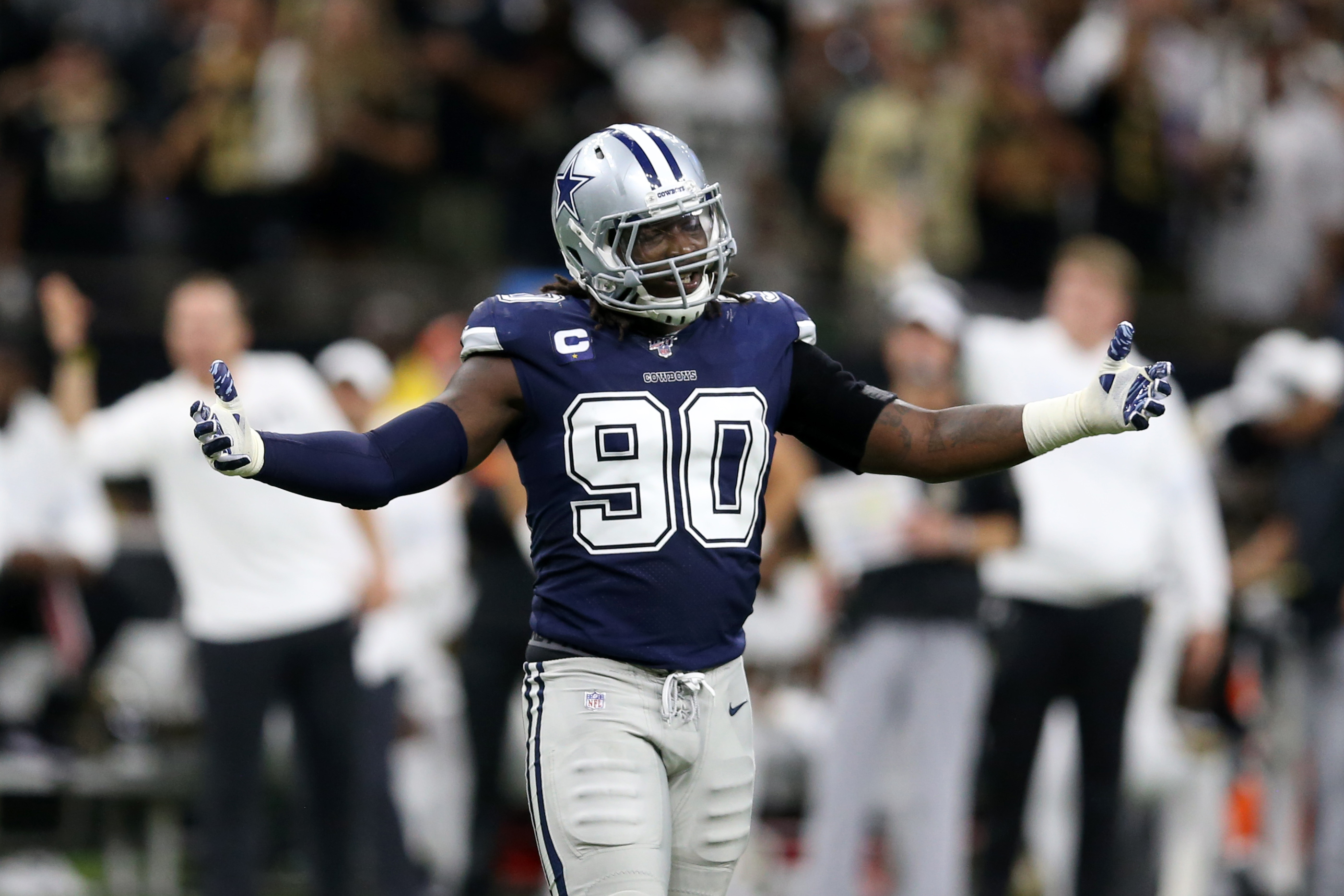 DeMarcus Lawrence fires back at Doug Pederson over Week 7 'guarantee'

Eagles head coach Doug Pederson provided the Cowboys with bulletin-board material ahead of Sunday’s divisional showdown, and his opponents haven’t forgotten about it.

Pederson, earlier in the week, stated that his team was going to win the game, essentially expressing his full confidence in them, given all the injuries the team has dealt with. The comments were taken out of context, and were framed as if Pederson “guaranteed” a win.

He made it clear that that’s not what he was attempting to indicate, in clarifying his comments, but that didn’t stop Cowboys defensive end DeMarcus Lawrence from firing back at him.

“Tell him to come on,” he said, via The Athletic’s Jon Machota. “We ready. Can he play the game? He might want to shut his a– up and stay on the sidelines. He can’t play the game for them.”

DeMarcus Lawrence when asked about him rotating out more this year than in the past: “You ain’t got to worry about it this week. Doug Pederson already called us out, so y’all know what it is. Thank y’all.” https://t.co/vmiuoughwz

We can’t wait for Sunday night’s game, as the winner would improve to 4-3, and would enjoy the NFC east division lead.