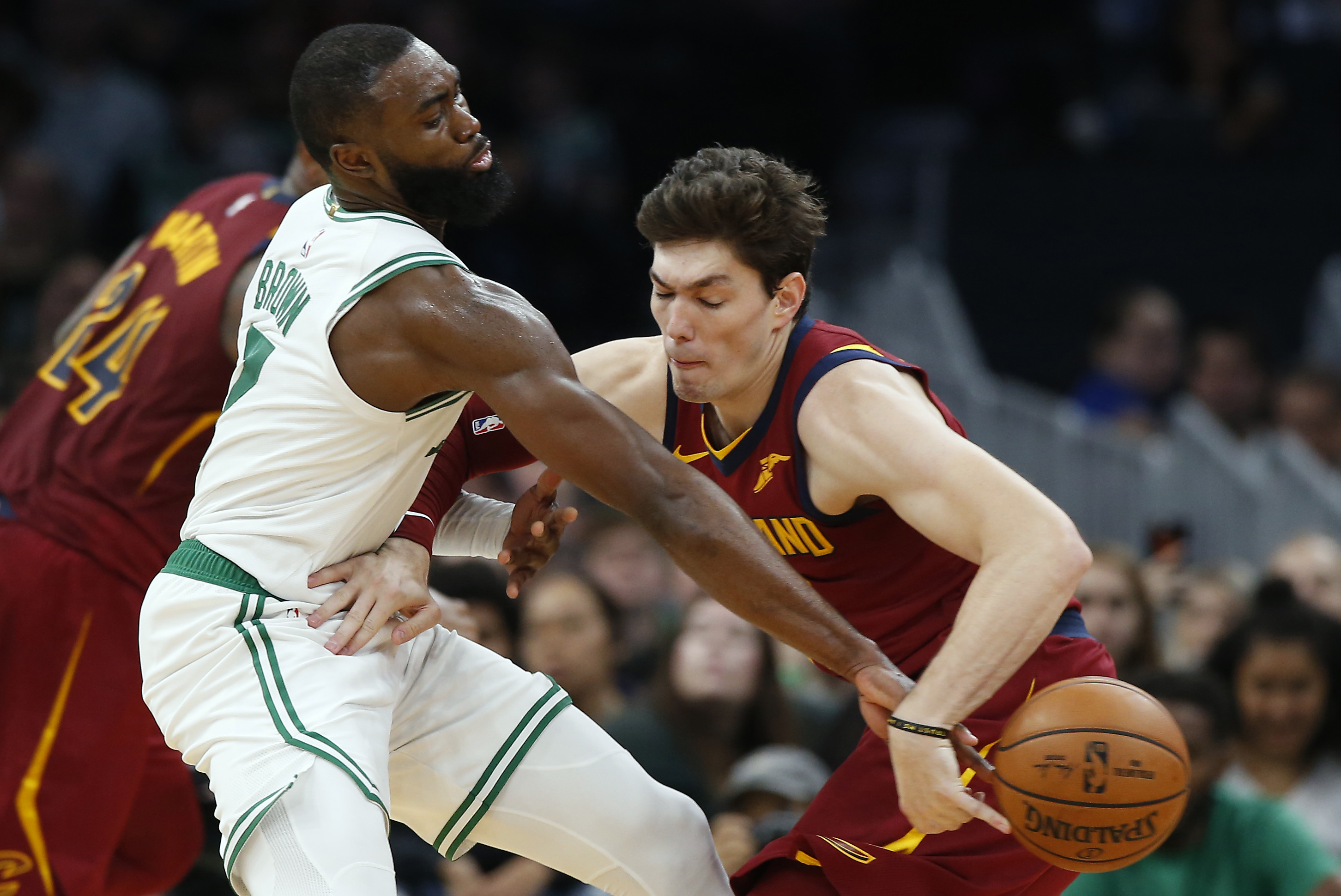 With next summer’s free-agent class expected to be somewhat lacking compared to the superstar bonanza that took place this summer, restricted free agents might find it easier to get paid. Jaylen Brown seems to think so too after turning down an extension before the start of the season.

According to Chris Haynes of Yahoo! Sports, the Celtics made a four-year, $80 million offer to Brown, but he turned it down. As Haynes explains, “Brown believes in his ability to one day be a star and is pursuing a bigger offer, sources said.”

The former third overall pick has yet to show any star potential on the court, but that’s not to say he couldn’t on a team that lost three starters in the offseason.

With Kyrie Irving, Marcus Morris and Al Horford having gone on to other teams, the stage is set for Brown to have a breakout season in Boston, the kind that could make him a very rich man whether it’s with the Celtics or some other team.

Brown averaged just 13 points, 4.2 rebounds and 1.4 assists per game this past season, and he started less than half the games he played in. Kemba Walker and Jason Tatum will understandably get more opportunities on offense, but Brown should be able to outplay his numbers from a year ago.