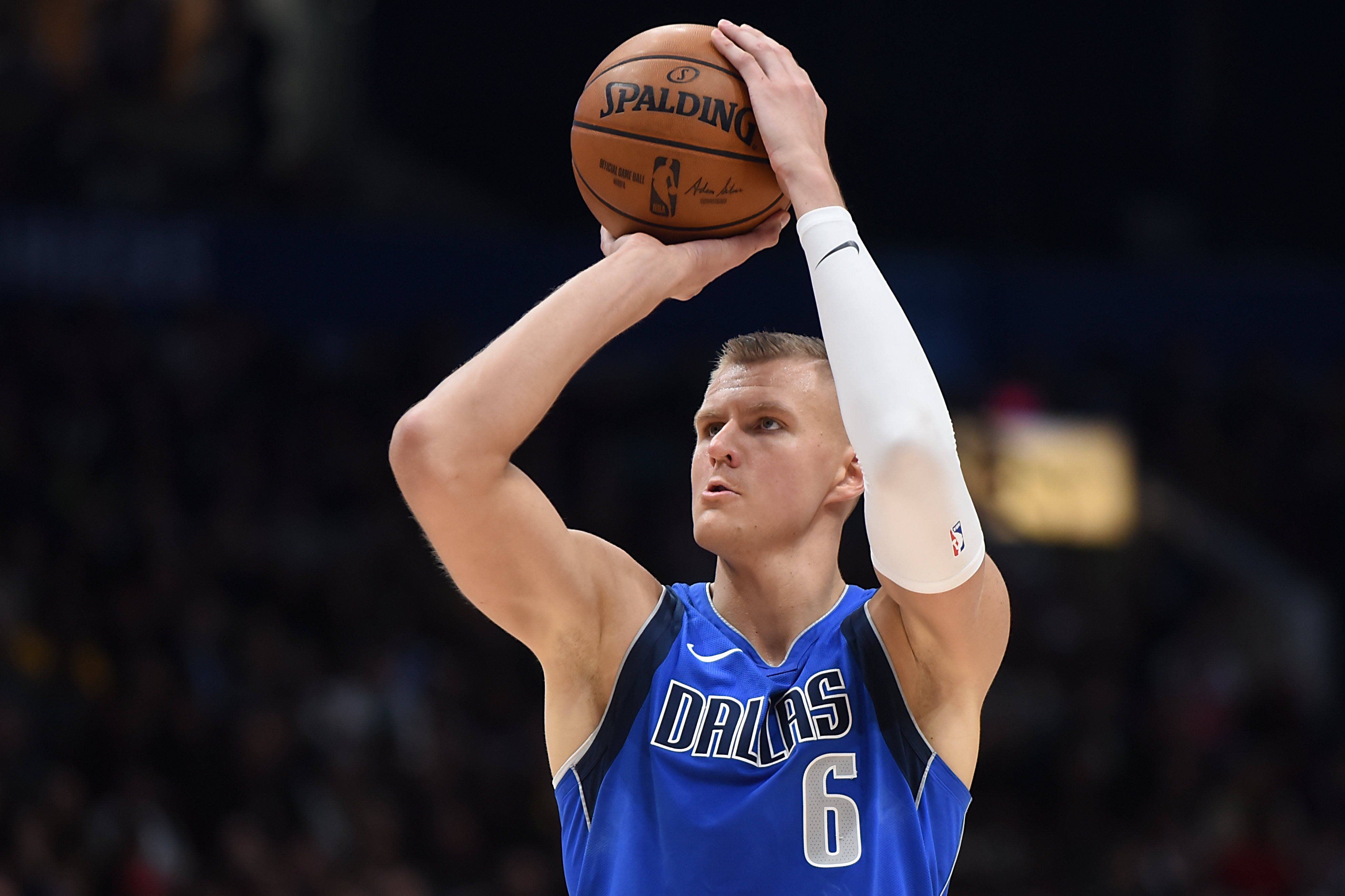 Mavs big man Kristaps Porzingis has still yet to play in a regular-season game with his new team, as he’s been recovering from an ACL injury, but he appears to be returning back to form, judging by a highlight-reel play from Thursday night.

Porzingis suited up in Thursday’s exhibition game against the Clippers, and he timed an offensive rebound perfectly, then elevated to throw down a massive one-handed putback slam — even with a swarm of opponents around him.

We can’t wait to see him working the pick-and-roll with reigning MVP Luka Doncic, that’s for sure.