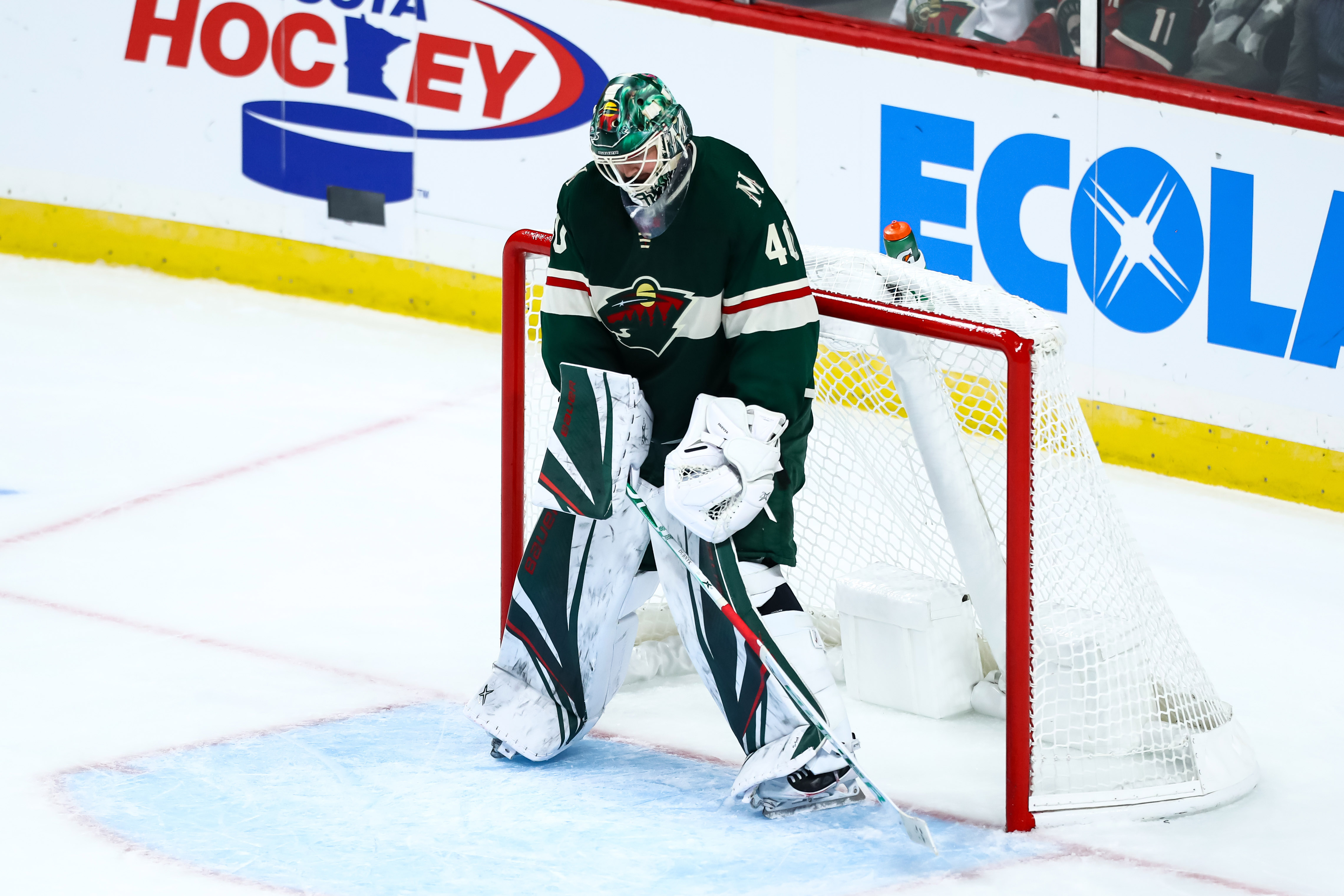 Seven games into the 2019-20 National Hockey League regular season, the Minnesota Wild have got off to a terrible start. They currently have won only one of their first seven games and find themselves surprisingly in the basement in the Central Division.

In their seven games, the Wild have been outscored 29-14 and their -15 goals for and against differential is the worst in the NHL. A major reason for their struggles out of the gate has been the play of veteran goaltender Devan Dubnyk.

In five games, Dubnyk is 0-5 with a goals against average of 4.44 and a save percentage of .867. In the five defeats, Dubnyk has give up a NHL worst 20 goals on 150 shots in losses to the Toronto Maple Leafs, Pittsburgh Penguins, Winnipeg Jets, Colorado Avalanche and Nashville Predators.

In Dubnyk’s defense however, the Wild have had a tough schedule. All five of the teams Dubnyk has lost to so far this season are legitimate playoff contenders. However, it is safe to say the Wild are expecting Dubnyk to win them some hockey games on his own, and that is something he has not been able to accomplish so far.

The Wild backup goaltender at the moment is local product, 32 year-old Alex Stalock of Saint Paul, MN. In three games, he has a record of one win and one loss, a goals against average of 2.07 and a save percentage of .929.

Stalock was perfect in between the pipes in the Wild’s only win so far this season, a 2-0 Minnesota Wild win over the Ottawa Senators on October 14. Stalock made 26 saves, as he had seven saves in the first period, 12 saves in the second period and nine saves in the third period.

Stalock’s only other start this season was in a 4-0 Wild loss to the Montreal Canadiens on Thursday. If Dubnyk continues to struggle, it is safe to say the Wild should give Stalock more appearances in net.