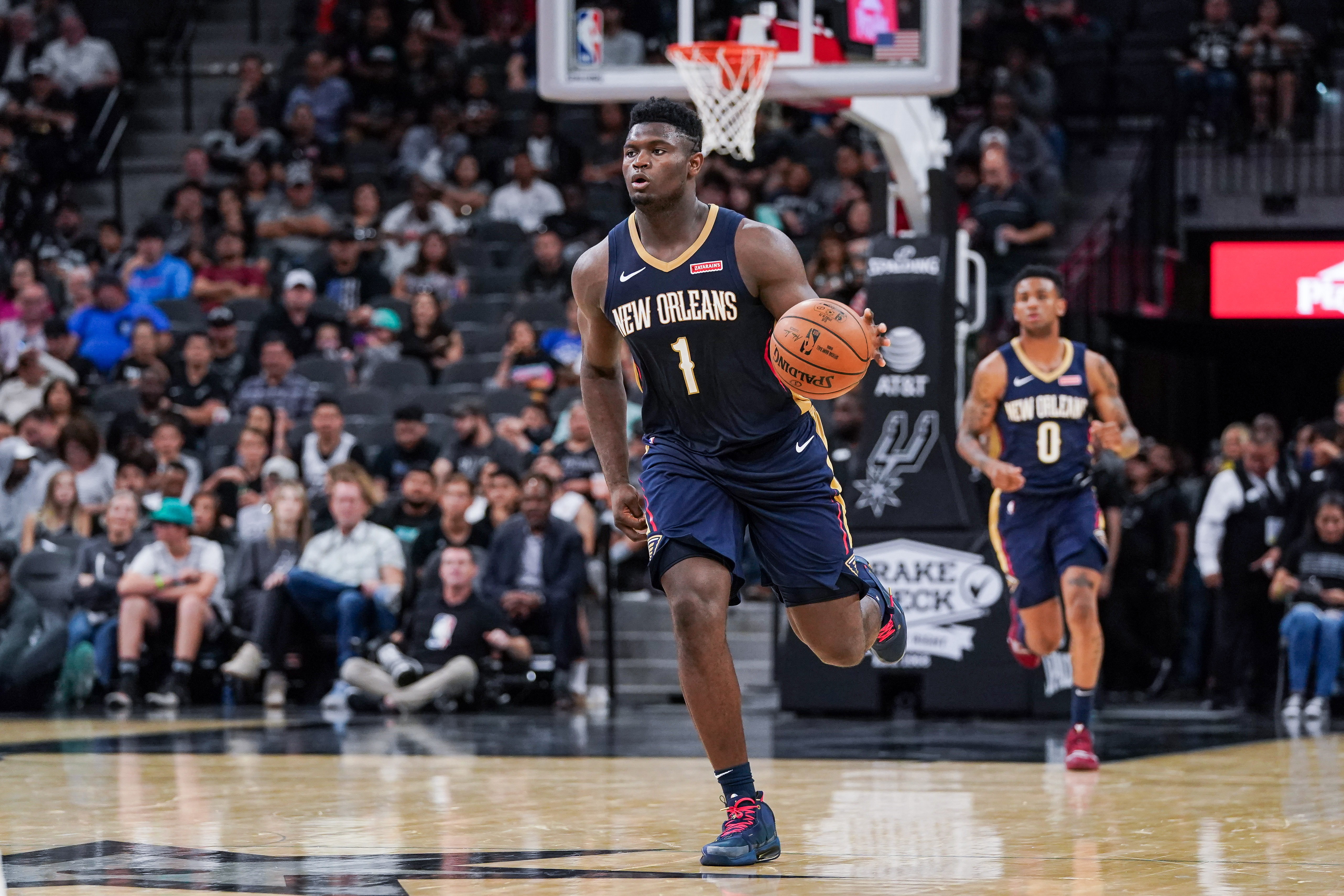 ZionWilliamson’s regular season debut has been put on hold after it was revealed the prized rookie is dealing with a knee injury.

Williamson was ruled out of the Pelicans’ final preseason game on Thursday, and news of the injury came out the day after. According to ESPN’s Adrian Wojnarowski, Williamson is expected to miss the first few weeks of the season, but a severe injury has been ruled out.

A severe injury has been ruled out for Zion Williamson’s right knee, but he is expected to miss period of weeks to start regular season, league sources tell ESPN. Pels are clearly treating injury with an abundance of caution but there’s no shortage of confidence on full recovery.

Williamson’s injury is a big letdown for NBA fans, who were hoping to see the first overall pick in action against the Toronto Raptors on opening night. That said, the Pelicans are being understandably cautious with a player they see as the face of the franchise.