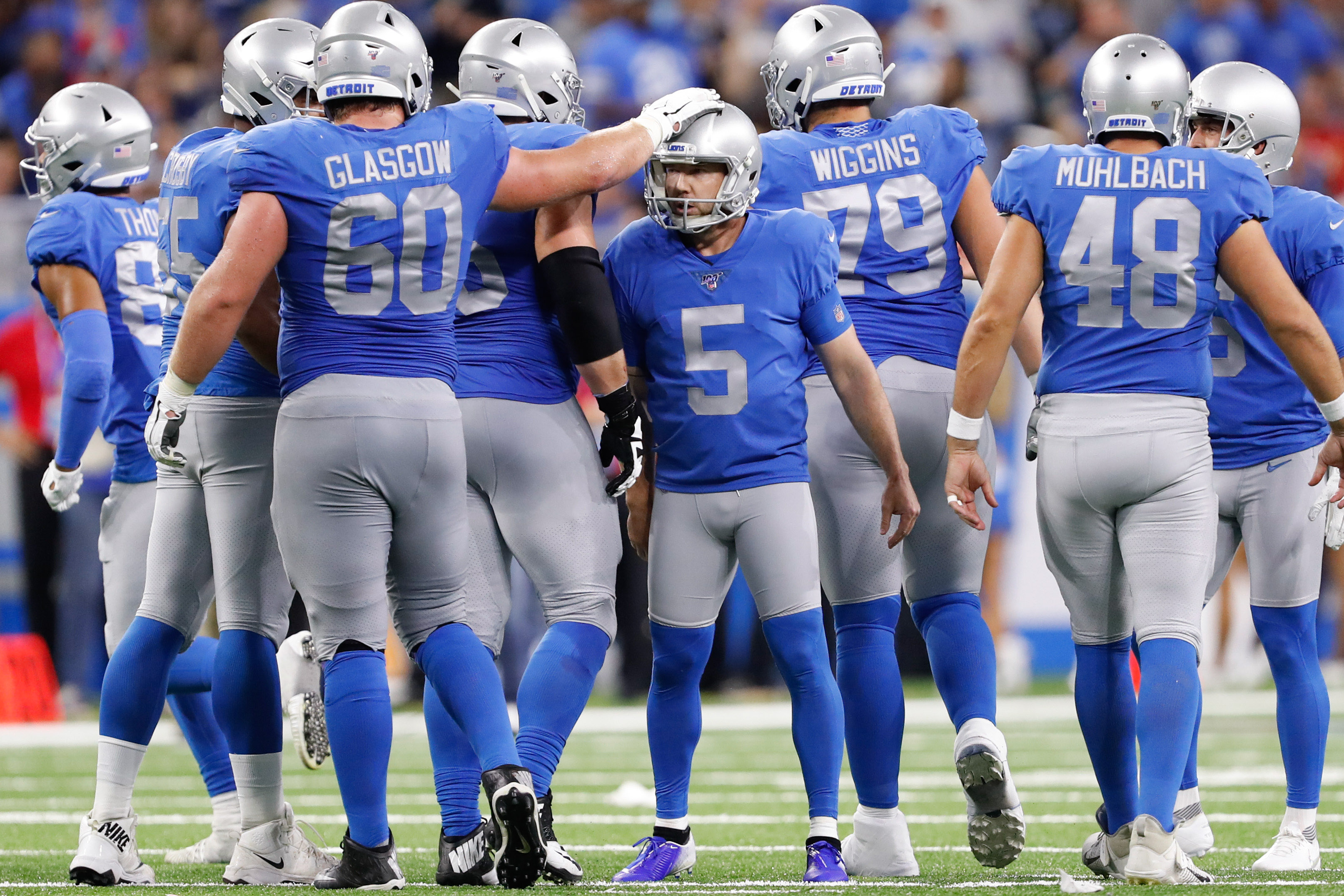 The season hangs in the balance for the Detroit Lions when their NFC North rival Minnesota Vikings come to Ford Field in Week 7.

After starting off the season 2-0-1, Detroit has lost two consecutive games to the Kansas City Chiefs and Green Bay Packers to slow down what was once a promising start to the year. They have also blown fourth quarter leads in both contests.

As for Minnesota (4-2), they are heading in the opposite direction. They have won two straight games after a tough 16-6 loss to the Chicago Bears in Week 4 that had many questioning the play of quarterback Kirk Cousins.

Cousins has responded nicely to the critics by throwing six touchdowns and one interception in the two wins over the Philadelphia Eagles and New York Giants. He, along with running back Dalvin Cook who is averaging 5.4 yards per carry and is fourth in the NFL with 583 yards, has sparked the offense as the Vikings have averaged 33 points per game over their last two games.

It’s also nice to have two of the best wide receivers in football on your side in Adam Thielen and Stefon Diggs. Diggs is coming off of his best game of the year against the Eagles where he went for 167 yards and three touchdowns on seven receptions.

But while Minnesota’s offense has come to life of late, it’s their defense that they can really hang their hat on. They are giving up an average of 15.5 points per game, which ranks sixth in the league.

They are led by a strong front four and rank in the top ten in sacks through six games with 17. Defensive end Danielle Hunter is fifth in the league with 6.0 sacks and has eight tackles for a loss, which leads the NFL. He also recorded his 46th career sack against the Eagles, which is the most in league history for a player before turning 25.

The Vikings will provide a tough test for a Lions offense that has been stalling out in the red zone all season. While they are averaging 23.8 points per game, which ranks 13th in the NFL, they are 30th in the league in converting goal-to-go situations by scoring four touchdowns on nine opportunities.

Detroit is also in the bottom third of the league once they get inside the 20. They have scored TDs on eight of their 16 chances.

While it was nice to see Matt Prater go 5-5 on field goal chances against the Green Bay Packers on Monday night, the Lions will need to convert some of those FGs into TDs if they want to win not only this game, but games later down the road.

While Cousins has answered some critics in recent games, Matthew Stafford has heard some rumblings after throwing zero touchdowns in the loss to Green Bay. He started off hot in the first quarter by throwing for 162 yards, but finished the game with 265 yards.

While his season stats are actually rather impressive so far, ranking ninth in the league in passer rating while having a 9:2 TD-INT ratio, anytime you throw for zero TDs in a one-point loss, you are going to hear some whispers.

Maybe being near a milestone will fire him up.

Stafford is 87 yards shy of becoming the fastest ever to 40,000 yards. Matt Ryan reached the mark in 151 games while the first overall pick of the 2009 draft has played in only 146 contests.

The offense will most likely have to play well as Detroit’s defense could be without some key players. Cornerback Darius Slay (hamstring), defensive end Da’Shawn Hand (elbow) and cornerback Quandre Diggs (hamstring) are all questionable heading into this game.

The Lions will already be without cornerback Amani Oruwariye (knee) and defensive tackle Mike Daniels (foot) as they have been ruled out for Week 7.

I believe this will be a rather high scoring contest. Detroit needs this win to stay in NFC North contention and most likely the NFC playoff picture as a whole. Minnesota needs a win to avoid starting off 0-3 in the division.

Although Cousins and Stafford have the same amount of touchdown passes and Stafford only has 13 more yards on the season, I believe they are two completely different QBs. Stafford will outplay Cousins and the home field advantage will allow the Lions to escape this divisional battle with a victory.