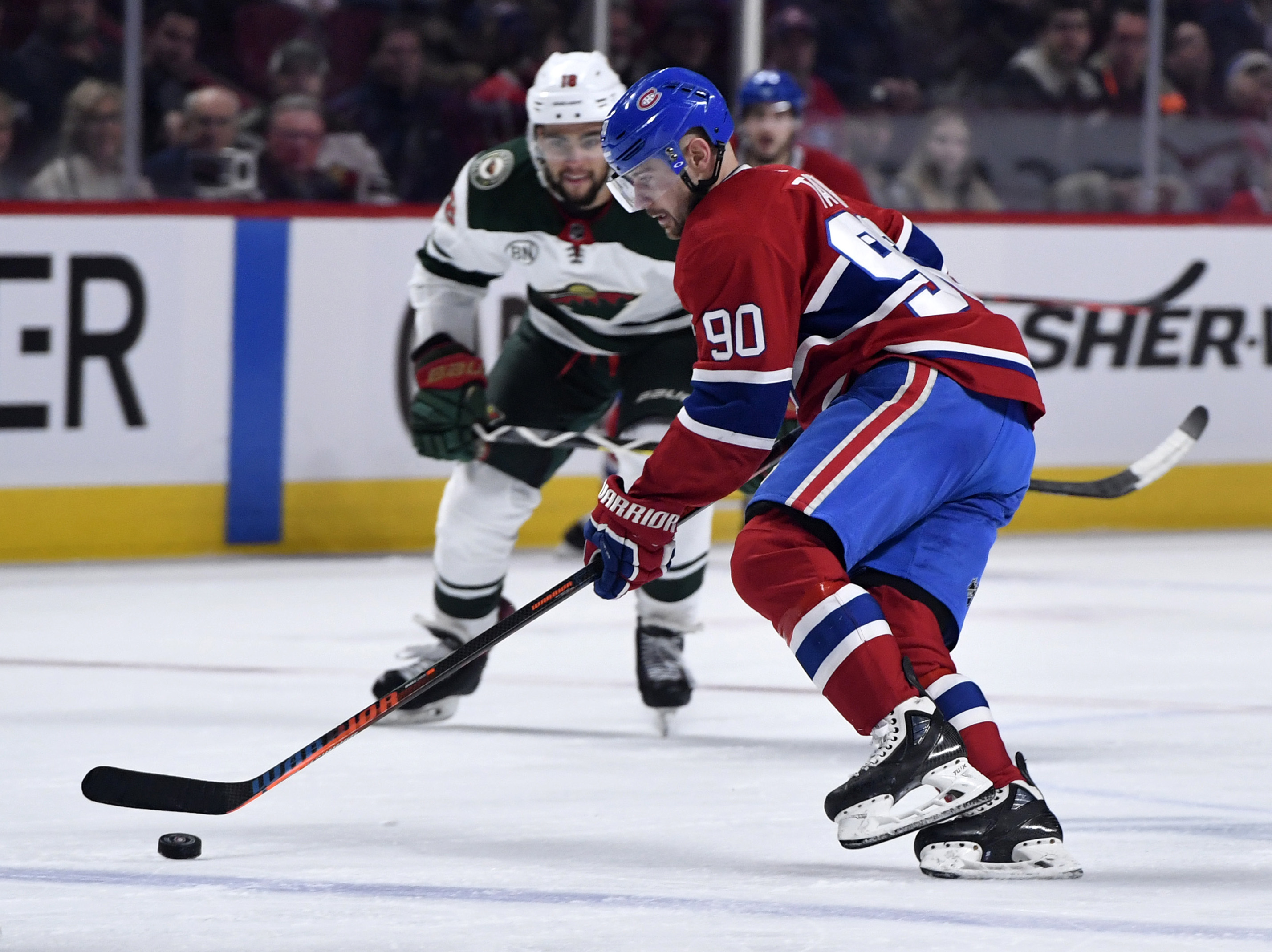 Today is my Saturday. I started off my weekend by sleeping in, a much needed weekend ritual. I have plenty of projects to do over my weekend, but all of us need to find some time to take care of ourselves. That is what I have done so far. Now, I’m into my projects, writing this preview. There have been other seasons, where I would wake up and be excited for the game. Today (and this season in general) is not one of those days. Writing this feels like an absolute chore. Watching the game will feel like a chore as well. If you’ve noticed, I’ve written quite a few of the past post-game articles this past week. I don’t envy Derek having to write the post-game today, because you’re actually forced to watch the game carefully. Just like I slept in this morning, I may take a few 15 minute naps during the game. I look forward to those naps much more than the game itself.

I guess we should start with the proverbial elephant in the room. After the loss in Montreal, Wild forward Jason Zucker made a comment about how everyone from the top on down on this team needed to be better. And by “from the top,” he specifically named Wild head coach Bruce Boudreau. This created a literal sh*t storm in the hockey media, and I kid you not, it was a story during last night’s Hockey Night In Canada broadcast. I get it, it was a “in the heat of the moment” kind of comment from Zucker, after a closed room chat by Mikko Koivu after the loss in Montreal, but the general consensus is that with the way the Wild have played this season, this loss should not be pinned on Boudreau. He’s not the one putting on a jersey and skates for 60 minutes. Since the fire-storm erupted, Zucker has since apologized for the public comment. In fact, it seems he apologized on the charter flight back to Minnesota. Hopefully with all of the drama that erupted after that game, will somehow inspire this team to figure out what they’re doing wrong and what they need to change.

First off, I think this is a team that needs to simplify everything they do. There’s too much looking for the perfect pass, and too many passes in general. This combination is what generally leads to turnovers. With the lack of offensive prowess by the Minnesota Wild, the last thing they can afford to do is to turnover the puck. We saw a few examples of costly turnovers by the Wild on Thursday, most notably the one by Matt Dumba that lead to the Brenden Gallagher goal. The other thing that could simplify the game is a bit trickier. This team is so unbelievably slow. You can’t magically turn slow players like Eric Staal and Mikko Koivu suddenly into speed demons, but you can attempt to better utilize the players who do have a bit of speed. I mean putting a player like Zucker on a line with Staal and Zach Parise isn’t the best way to utilize his speed. But here’s the thing, veteran players (especially those wearing Wild uniforms) don’t take kindly being relegated to line with the role players. Remember how we were told that Koivu was going to start out as the third line center? How long did that last? The answer is not even through the pre-season.

I realize that this is the roster we’ve been dealt, and we’re going to have to live with it. What I would like to see though, is the new General Manager Bill Guerin take a stand with this team. It’s time for the inmates (the players) to stop running the asylum (the roster/line decisions). That should be left to Guerin and more importantly Boudreau. For a long time, we have known that Koivu, Parise, and Ryan Suter are the ones running this team. There’s a reason why Stanley Cup winning defenseman Scott Stevens only lasted one season as an assistant coach, and it most like had to do with the locker room. Stevens and Guerin played together in New Jersey, so it makes you wonder what their conversations were like in regards to this team. But it’s possible that the addition of Mike Modano to the front office was also a draw for Guerin. For years, we as fans wanted a player like Guerin on the roster. Hopefully his mentality and ability as a player will translate itself into a General Manager that doesn’t tolerate any BS. Of course, this also means that hopefully owner Craig Leipold who has a long history with Suter, lets Guerin actually do his job.

I’m not looking forward to this afternoon’s game. But hey, one more game completed means one more game closer to the end of the season. Maybe just maybe this horrid season will translate into a great draft pick in what is supposedly a fantastic draft. But then this is Minnesota. We could go into the end of the season as the worst team, but lose the draft lottery. Or we could get the best pick and then draft someone like Filip Johansson.