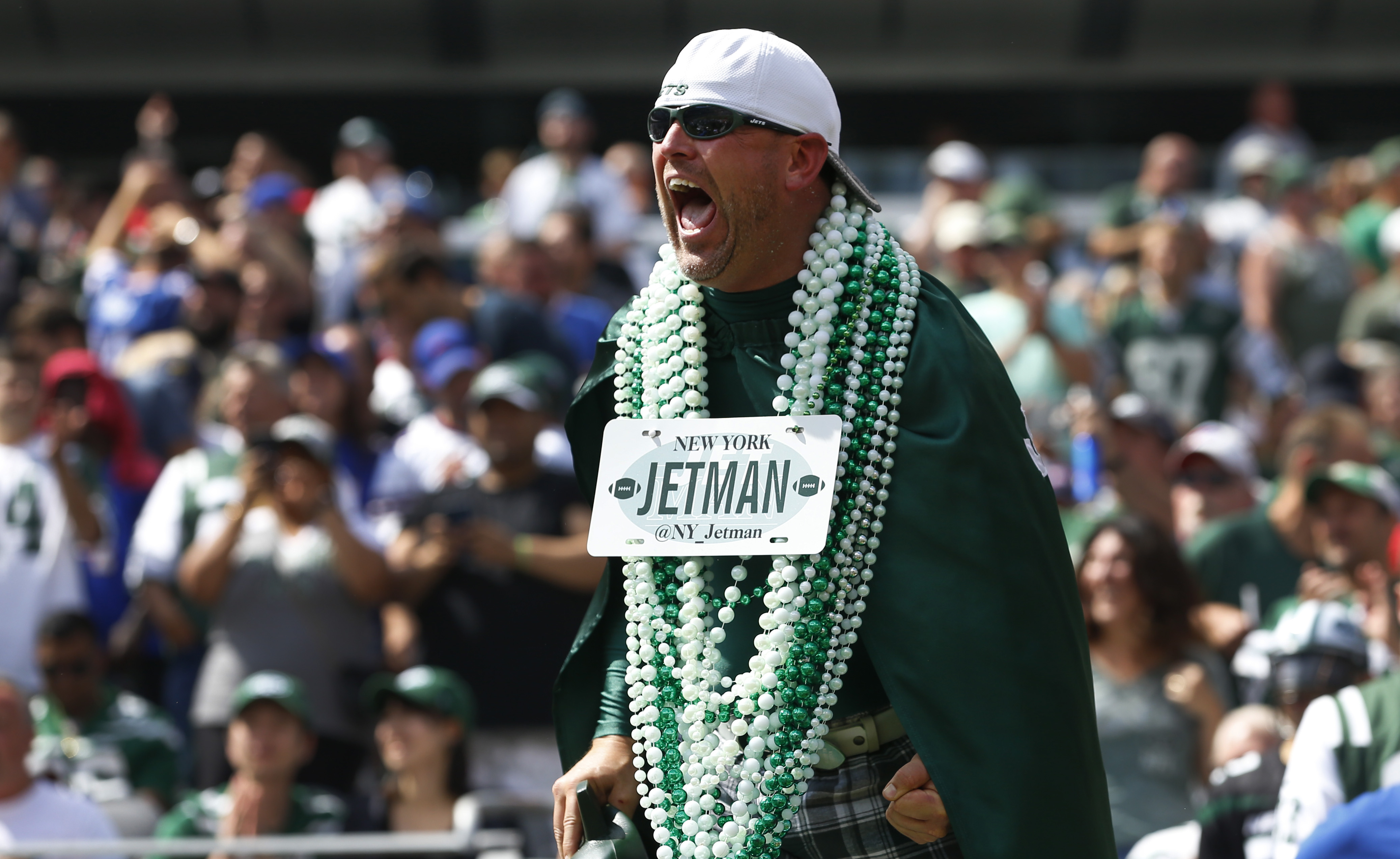 The Jets put it together, it appeared, in Sam Darnold’s first game back against the Cowboys last week, and the hope was that the team could build on its first victory of the season heading into Monday’s divisional showdown with the Patriots.

Well, unfortunately, quite the opposite happened.

New York got taken to the woodshed by New England, in a game that was never close. Darnold completed only 11 of 32 passes for 86 yards, and threw four interceptions. Not only that, he admitted he was “seeing ghosts” after one of them.

The Jets mustered only 154 total yards, and the end result was a 33-0 drubbing. Fans responded the only way they knew how to — by booing.

24-0 at half. Jets fans are fighting each other in our section. The guys behind us went home halfway through the second quarter. Great night so far! #GoPats

The non-Patriots fans in the house boo the #Jets as they head to the locker room at halftime, trailing 24-0.

Hey Jets fans, your QB needs a big hug and probably a safe space, not 'boos'. Lighten up, for goodness sake.

Yeesh, tell us how you really feel.