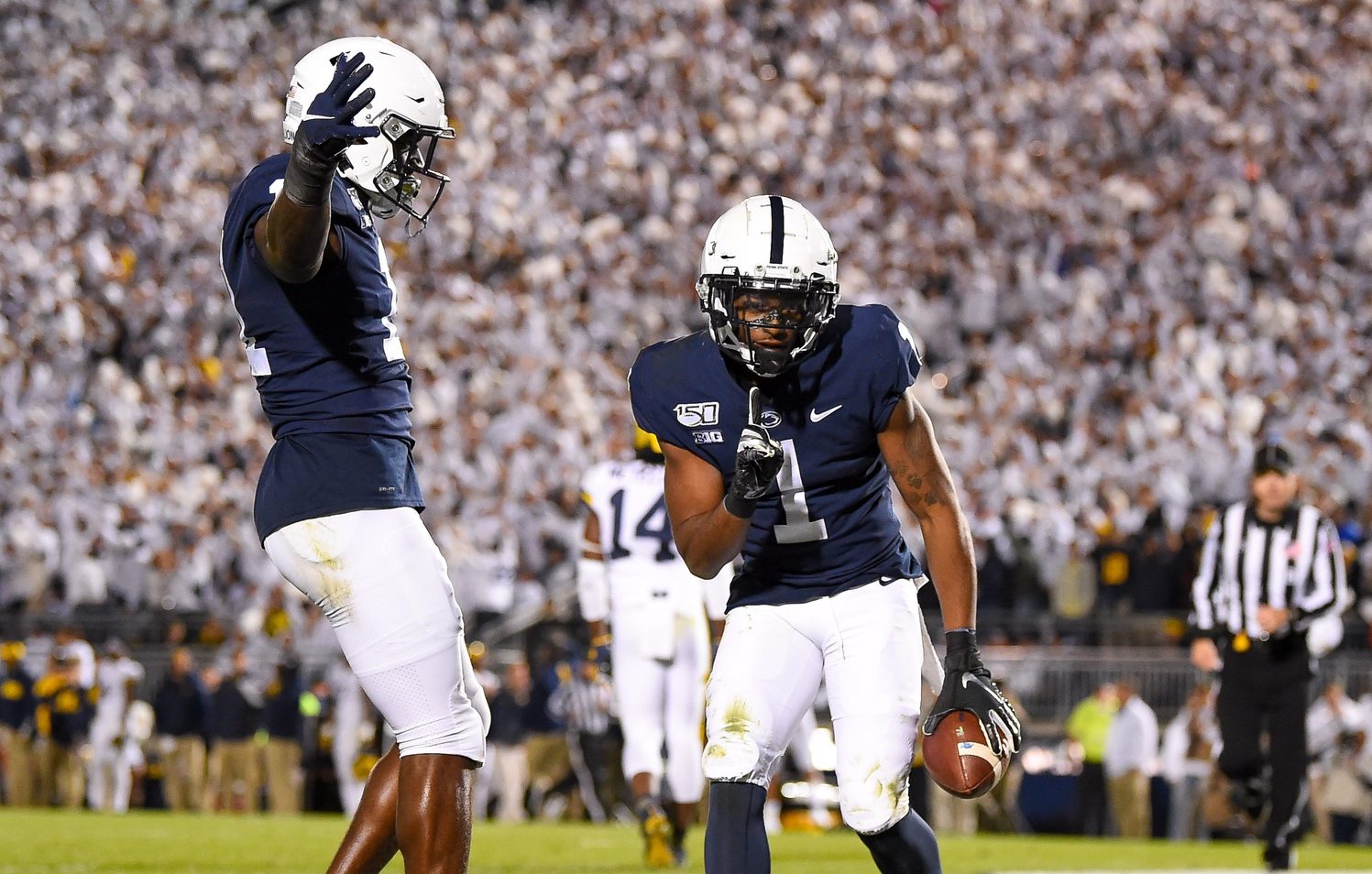 The Locked On Nittany Lions Podcast is back and there is plenty to get into at the start of this week.

We had a blast on the podcast last week looking forward to the Michigan game. In the short time I have hosted the relaunched podcast, last week had the best numbers in terms of downloads. Now, with Penn State off to a 7-0 record and moving up in the polls, it is a terrific time to stay tuned for more daily conversations about the team. So make sure you are subscribed and share it with your friends and family because we have a busy week on tap for you this week as Penn State gets set to face Michigan State.

But first, let’s close the book on Penn State’s 28-21 victory over the Wolverines from Saturday night.

Covered in today’s episode of the podcast: