Patriots inquired about O.J. Howard, but were told no by Buccaneers 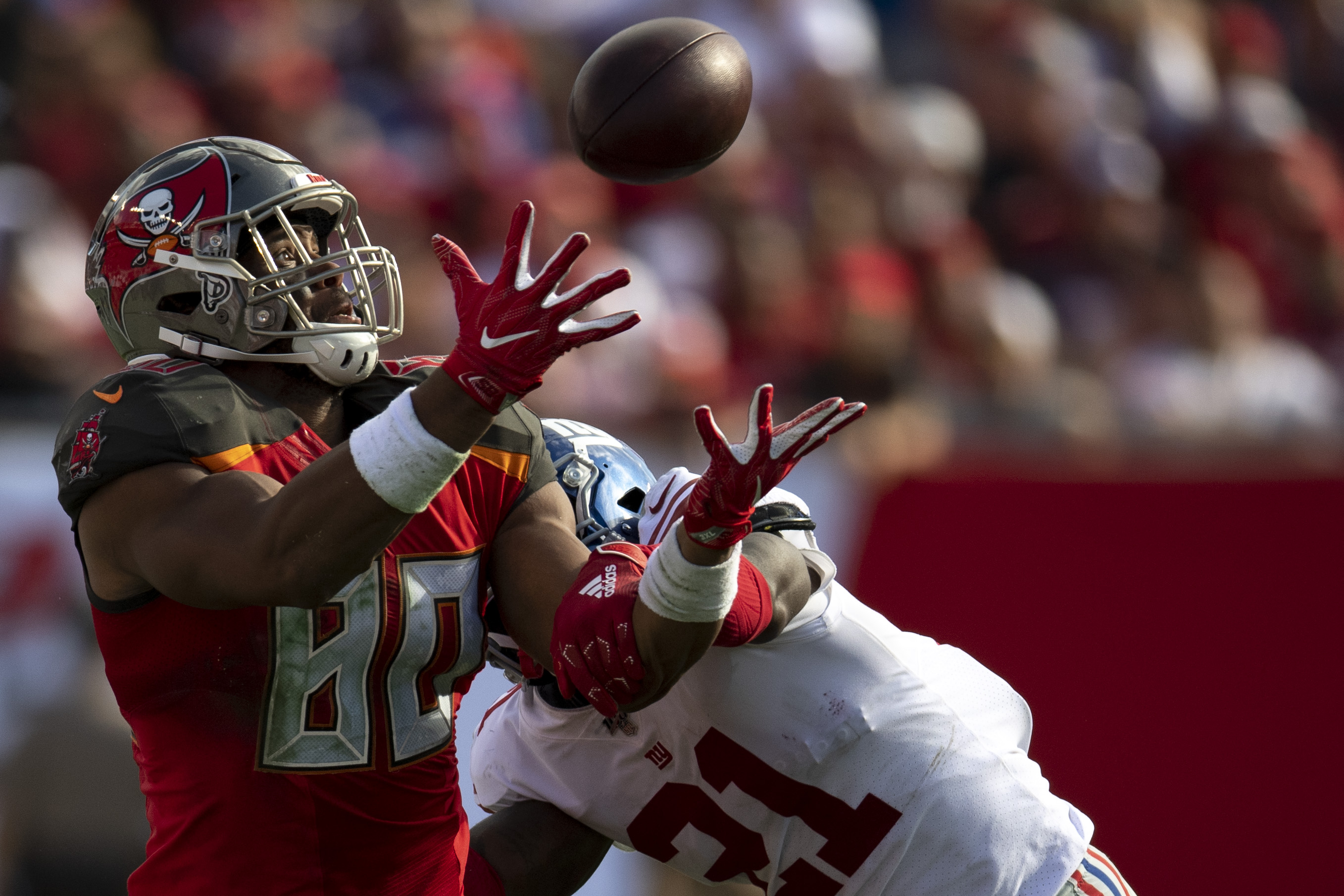 Patriots inquired about O.J. Howard, but were told no by Buccaneers

The undefeated record might not show it, but it’s been pretty clear through the first half of the season that the Patriots miss Rob Gronkowski.

New England tight ends have combined for just nine catches and 196 yards through six games, and recent injuries have hit the position hard. In fact, Benjamin Watson and Eric Tomlinson were signed just last week to play in Monday night’s game against the New York Jets.

That said, the Patriots are doing their due diligence before the trade deadline to potentially bring in some help. According to Albert Breer of the MMQB, the Patriots inquired about Buccaneers tight end O.J. Howard, but Tampa Bay told them no.

Howard had a decent showing last year with five touchdown catches and 565 yards, but the former first-round pick hasn’t quite lived up to expectations. Pairing him with Tom Brady in New England could potentially change that, but it doesn’t sound like the Buccaneers are ready to deal the 24-year-old.

In the meantime, it’s possible that the Patriots could still try to swing a deal for a tight end before next week’s trade deadline. Perhaps Tampa Bay might have a change of heart about Howard closer to the date.