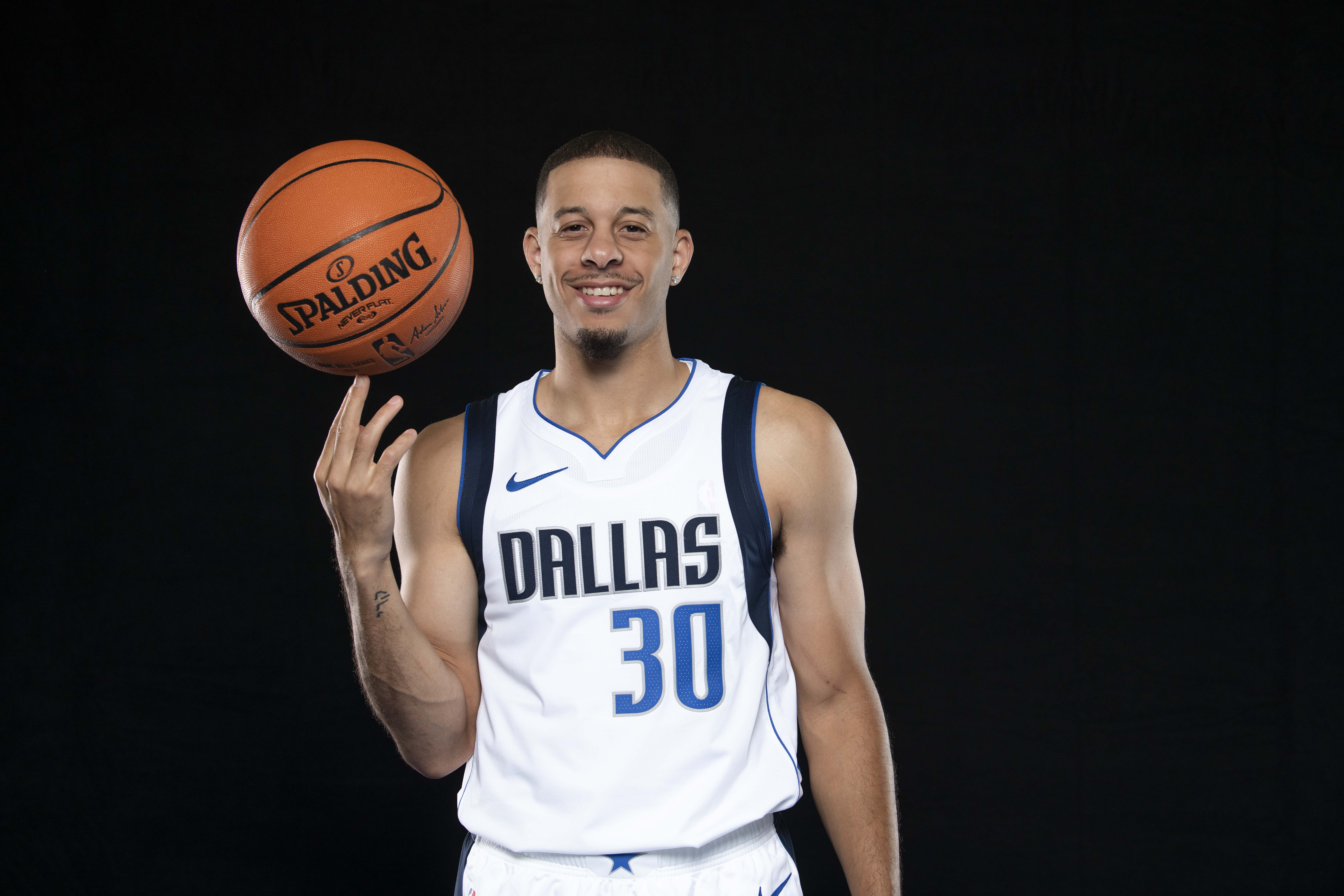 A tornado touched down in Dallas on Sunday night, and it resulted in a scary scene for residents in the area.

The wreckage was quite bad, as these videos illustrate.

TERRIFYING – the person who posted this video says their friend recorded it in Richardson, Texas, during the tornado. The man who recorded the video is alive, and being checked out by paramedics. He apparently has some injury to his head. pic.twitter.com/WZ7TndljWP

So there was supposed to be a tornado coming through the AT&T Stadium area right as we were leaving. Another writer said he was advised to take shelter in the Walmart, near our cars. I’m like “bleep that, I’m not dying in a goddamn Walmart.” My rented Kia outran alleged tornado.

It was so bad that Mavericks guard Seth Curry ended up hiding in a closet with his young daughter to wait the storm out.

“It was serious. We were right in the middle of it, but we made out better than a lot of people in our neighborhood. . . I’ve been through some hurricanes before in North Carolina, but this was kinda scary.” https://t.co/iBEkGP7sM3

Having been raised in North Carolina, the Curry family knows all too well about how to handle a hurricane or a tornado. We’re just glad that they’re OK.