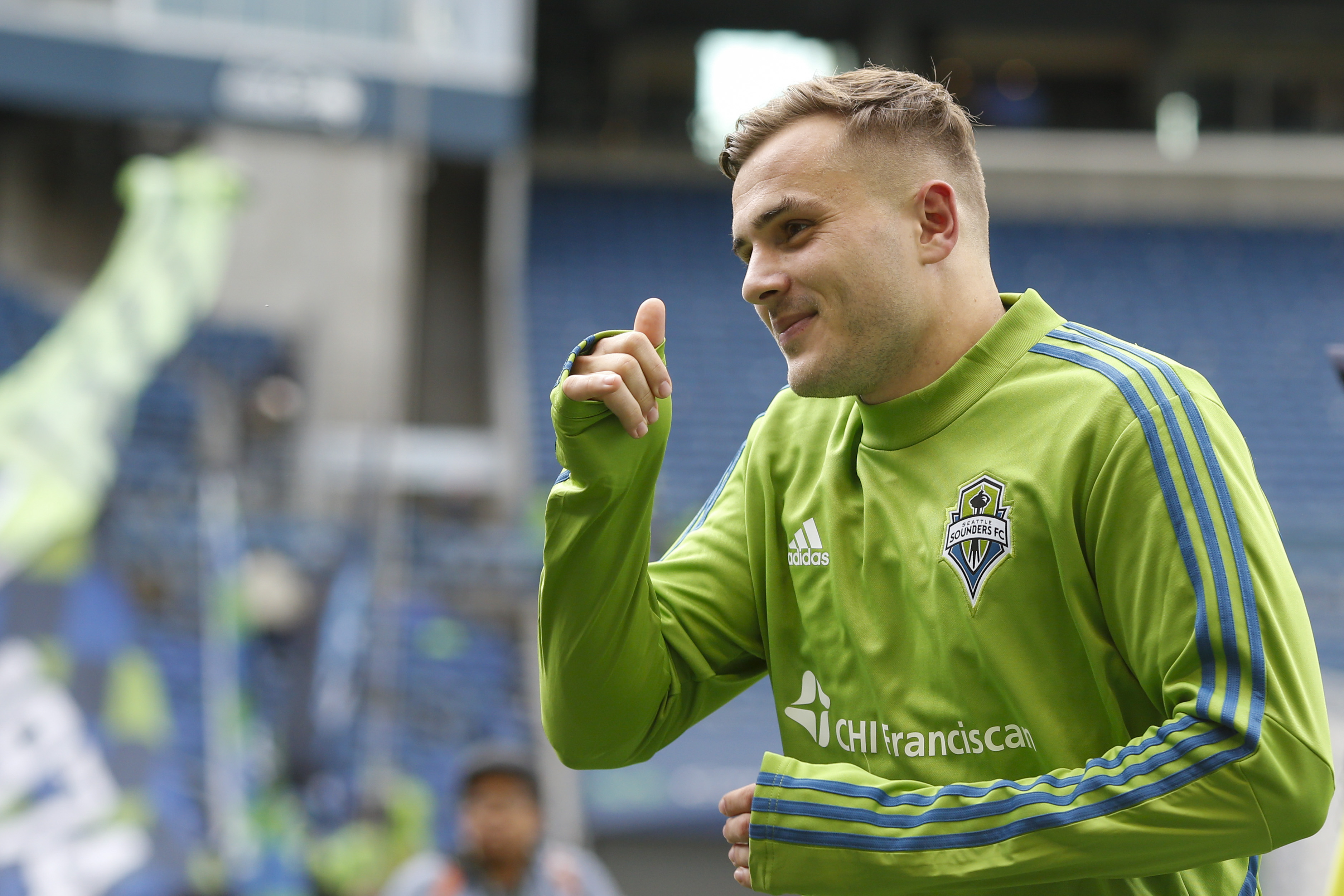 The most outstanding performance from the first round of the 2019 Major League Soccer Cup Playoffs came from Jordan Morris of Seattle, WA. While playing for his hometown team, the Seattle Sounders, Morris was outstanding on Saturday as he registered a hat trick in the Sounders’ 4-3 win over FC Dallas from CenturyLink Field in Seattle.

FC Dallas tied the game at three goals apiece in the 82nd minute on a goal from Bryan Josue Acosta Ramos. Acosta’s goal forced extra time, where Morris became the star as he scored the game winning goal in the 113th minute. This time Morris did not use his left foot, but his head in putting the soccer ball past the goal line.

Morris was one of two MLS players to have a multi-goal performance on the weekend. The other was Jonathan Osorio, who scored twice in extra time in a 5-1 Toronto FC rout over D.C. United. Two Americans scored for Toronto FC in their win as Marky Delgado of Glendora, CA and Nick DeLeon of Phoenix, AZ scored for the only Canadian team left in the 2019 MLS Cup Playoffs.

In other Eastern Conference first round action, Atlanta United FC beat the New England Revolution 1-0 and the Philadelphia Union beat the New York Red Bulls 4-3 in extra time. The Union got goals from Alejandro Bedoya of Englewood, NJ and Fafa Picault of New York, NY.

In other Western Conference first round action, Real Salt Lake beat the Portland Timbers 2-1 and the LA Galaxy beat Minnesota United FC 2-1. The Galaxy got a goal from Sebastian Lletget of San Francisco, CA.