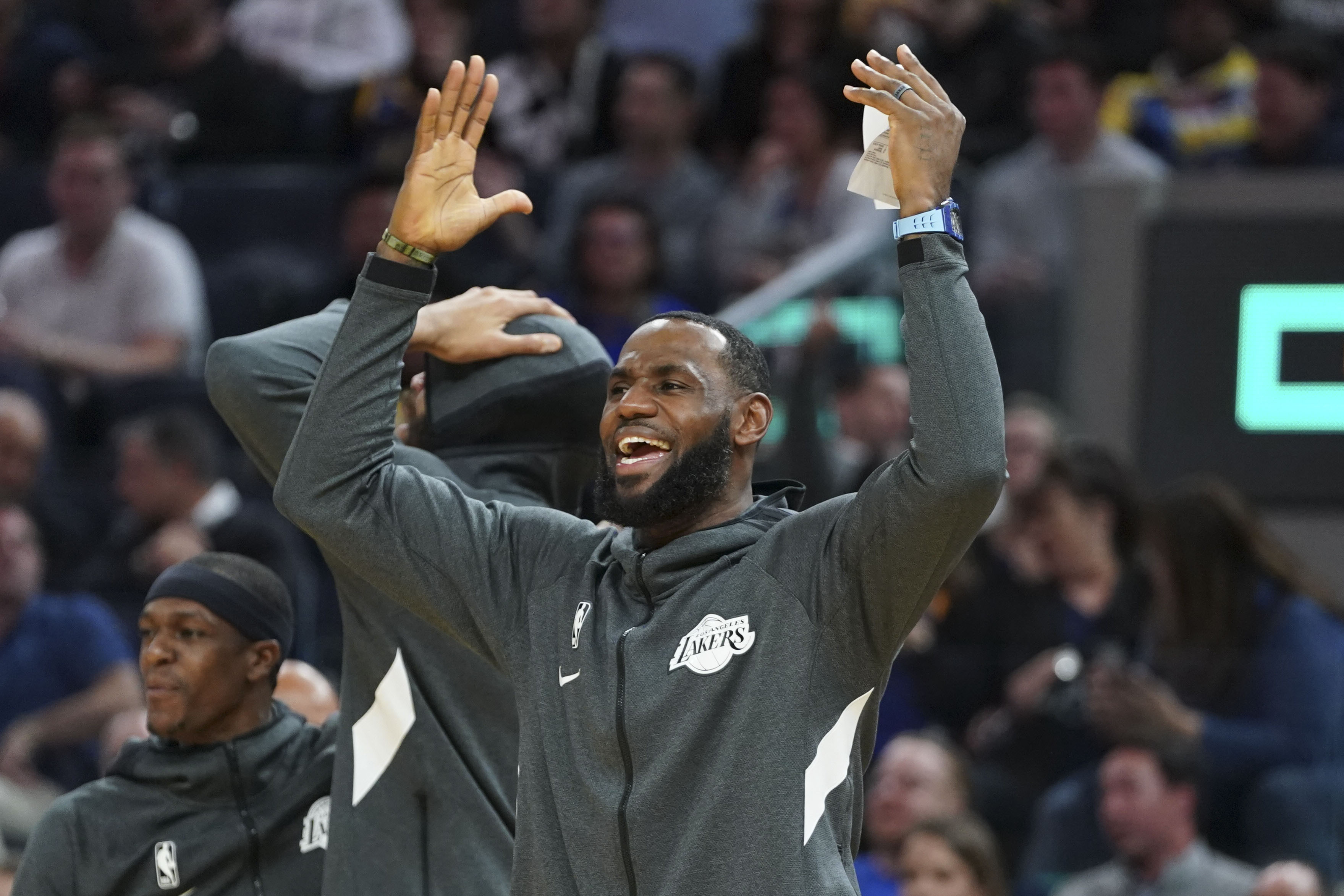 It wasn’t a huge surprise, as Leonard was able to inherit his “own” team, rather than playing alongside LeBron James and Anthony Davis. Not only that, the Clippers ended up working out a trade for Paul George, which Leonard sure seemed to help facilitate.

As for how Leonard came to make his decision, it’s all water under the bridge now. He’ll square off against the Lakers to open the team’s 2019-20 campaign on Tuesday night, and the rest is history. James was asked about why Leonard chose the Clippers over the Lakers, and his response was quite funny.

Some insight from LeBron James on Kawhi Leonard today. Said he there was a point he thought the Lakers would get him, but also that he wasn't surprised he went to the Clippers. When asked what might have swung Kawhi's decision, laughs and asks how he should know that. pic.twitter.com/gAiK3Hre6j