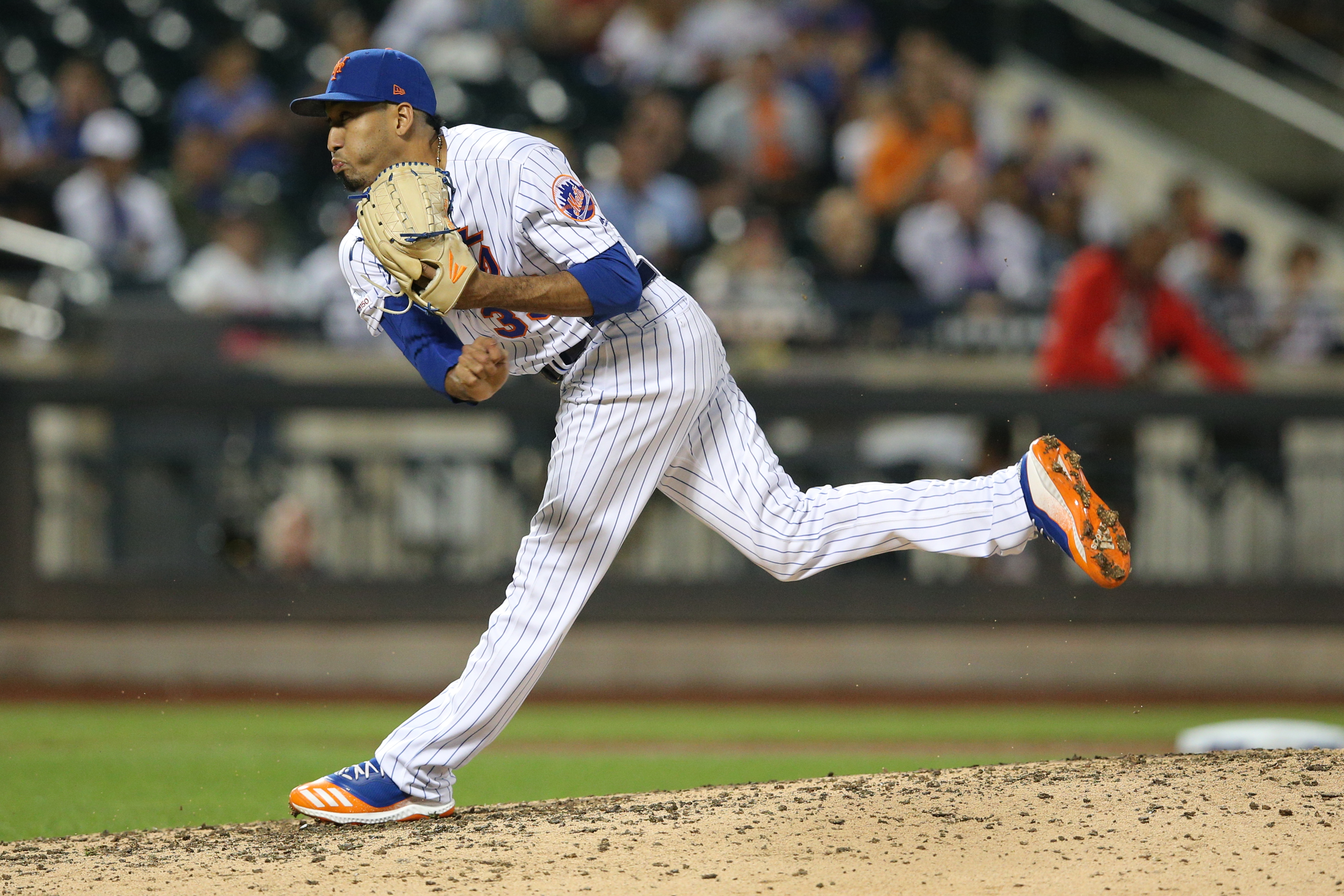 Now that the 2019 season is over for the New York Mets, we have been looking back at the year that was. After taking a more general view of the offense, pitching, and coaching staff, it’s time to take a deeper dive into the Mets’ players. This series will take a look at every player on the roster for the Mets at the end of season from A (Pete Alonso) to Z (Daniel Zamora). The review will look at their season statistics, stories, and what role (if any) they will have next season. We continue the series today with a look at relief pitcher Edwin Diaz.

Story: With the Mets’ bullpen a mess, General Manager Brodie Van Wagenen made a bold move to fix it by trading for 2018’s best closer. Edwin Diaz, who had had saved 57 games for the Seattle Mariners and struck out 124 batters in 73.1 innings in 2018, came to New York along with Robinson Cano in a deal that saw the Mets send some serious prospect capital back to Seattle. The idea behind the trade was that the Mets would avoid paying the going rate for free agent closers and land a younger power arm entering his prime, giving them security in the back of the bullpen for years to come.

The move paid dividends early, as Diaz pitched to a 1.74 ERA over the first month of the year, but things started to slowly unravel as Diaz lost command of his vicious slider. Diaz quickly started blowing big saves in spectacular fashion, becoming the symbol of what went wrong for the Mets in 2019. Despite numerous attempts to fix him, the Mets couldn’t quite get Diaz right, leading to him losing his closer’s role down the stretch.

Diaz was an absolute disaster for the Mets, and he is the single biggest culprit as to why the Mets didn’t make the postseason in 2019. If it wasn’t for his strong April this grade would have been an F.

There have been arguments for the Mets to move on from Diaz, but that is unlikely considering they would have to sell him for 50 cents on the dollar. It would also require Van Wagenen to admit his first major move was a failure, and that doesn’t seem likely to happen either. Expect the Mets to spend the offseason working on ways to fix Diaz and hope to get more value out of him going forward since his stuff was still elite, but simply needs to be harnessed better.

Check back tomorrow as our Player Review Series continues with a look at relief pitcher Jeurys Familia!