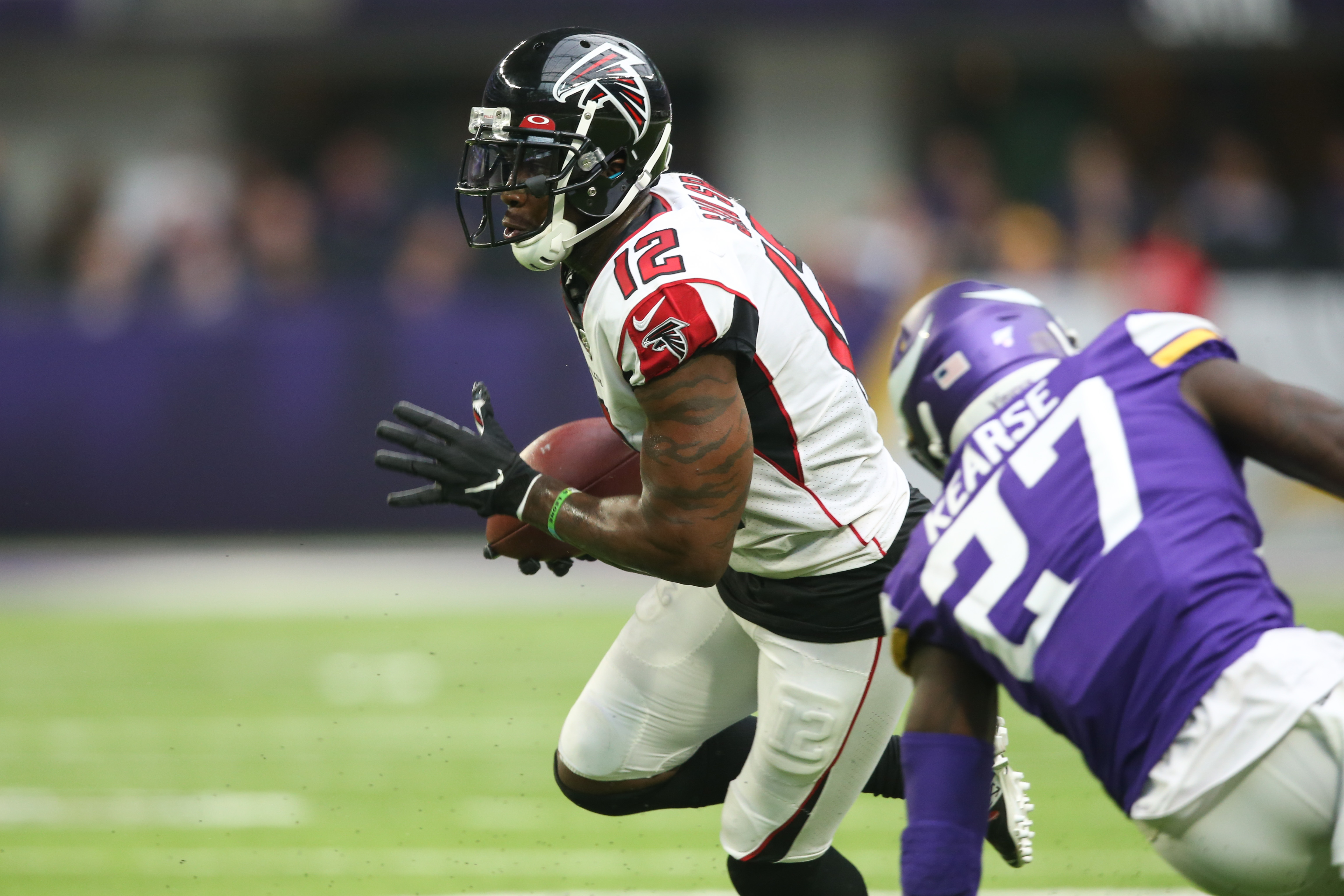 The undefeated Patriots just got a little better on offense.

One day after Tom Brady put on a passing clinic against the New York Jets on Monday Night Football, New England acquired veteran wide receiver Mohamed Sanu from Atlanta in exchange for a second-round draft pick. ESPN’s Adam Schefter was first to report the deal.

Another trade: Falcons are sending WR Mohamed Sanu to the New England Patriots in exchange for a second-round pick, league sources tell ESPN.

Apparently, the Patriots had attempted to trade for Sanu before the draft, so this deal was a long-time coming.

Patriots needed more offensive help, period. They had been trying to trade for Mohamed Sanu since before the 2019 draft. As Atlanta’s season continued to go south, Falcons began looking out long term while Patriots are upgrading for short term.

Sanu’s arrival couldn’t come at a better time. With Julian Edelman, Josh Gordon and Phillip Dorsett all battling injuries in recent weeks, the Patriots desperately needed to add some depth at the receiver position.

Sanu has been a pretty durable player for most of his career, and he’s been a favorite target of Matt Ryan’s in Atlanta when Julio Jones isn’t getting the ball, of course.

After a fifth straight loss on Sunday, trading Sanu might be a sign that the Falcons are thinking past this season. The second-pick that they got won’t be high in the draft, but it’s a start.