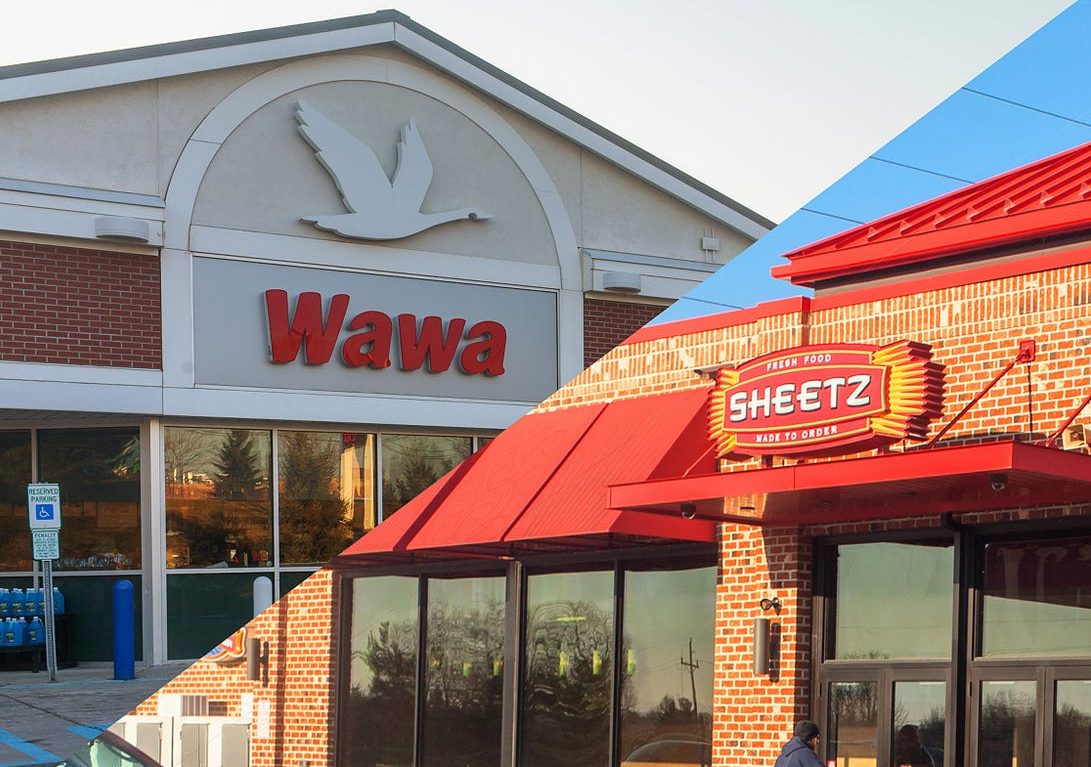 Sheetz was cheering on Penn State against Michigan. Where was Wawa?

Today’s episode of the Locked on Nittany Lions podcast officially turns the page toward the Michigan State Spartans with our first look at the team coming up next on Penn State’s schedule. The season has been a bumpy one for the Spartans, who come into their home game this week against Penn State off a bye week following two crushing losses on the road against Ohio State and Wisconsin. Brace yourselves for another tough game, because Michigan State is backed in a corner and they could put up a scrappy fight.

But this episode steps off the field a bit and weighs in on the famous Sheetz vs. Wawa debate. You may not find a more neutral opinion than this one, but feel free to cast your allegiance after hearing what is said.