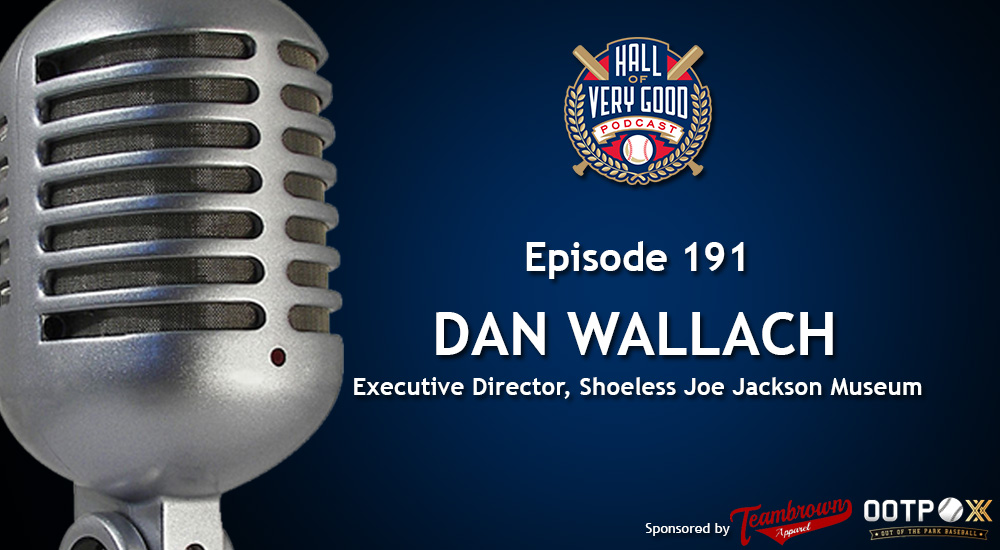 This week, Shawn Anderson and Lou Olsen are joined by Dan Wallach.

The Executive Director of the Shoeless Joe Jackson Museum in Greenville, South Carolina, talks to the boys about everything going on at the museum (including expansion plans!) and hanging out with everyone’s favorite British baseball fans, Andy and Joey.

The Jackson House. Originally located at 119 E Wilburn, it is now located at 356 Field Street. Joe and Katie lived here together from 1941-1951 until Joe passed away. Katie continued living here until she passed in 1959. https://t.co/rCyEZvDXVt pic.twitter.com/7dE9IcHj80

How much do you really know about Shoeless Joe Jackson

Baseball needs to put Shoeless Joe back in the game