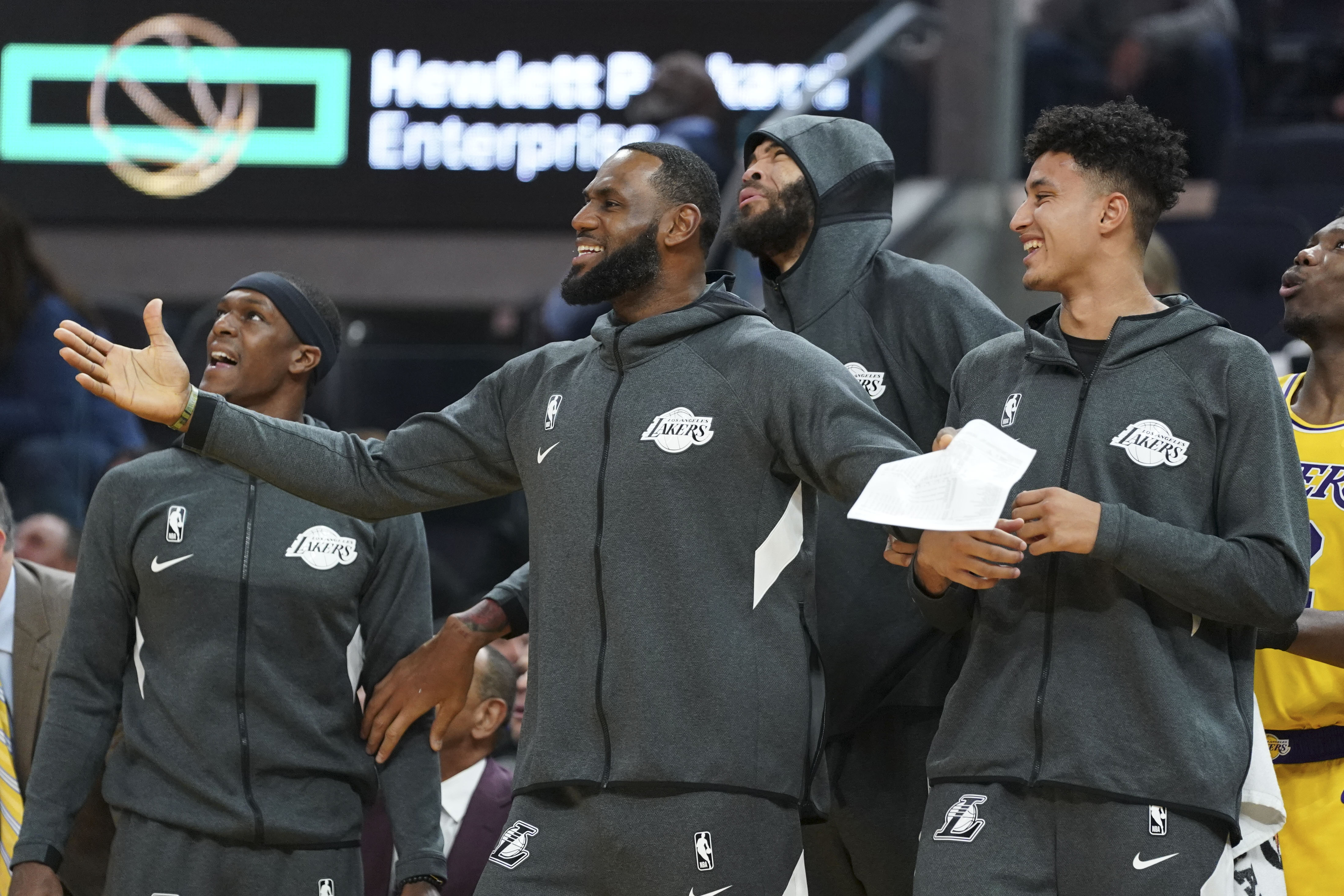 It was believed that Lakers star LeBron James would chill out a bit with his political comments, especially after the way he embarrassed himself in trying to criticize Rockets general manager Daryl Morey over his China comments.

And yet, James couldn’t help himself from attempting to steal the spotlight before Tuesday night’s game against the Clippers at Staples Center even began.

That’s not surprising, but the way he did so was, as he interrupted the national anthem by screaming “Let’s go!!!” during it.

Classless move by James, who knew exactly what he was doing, in disrespecting the national anthem.