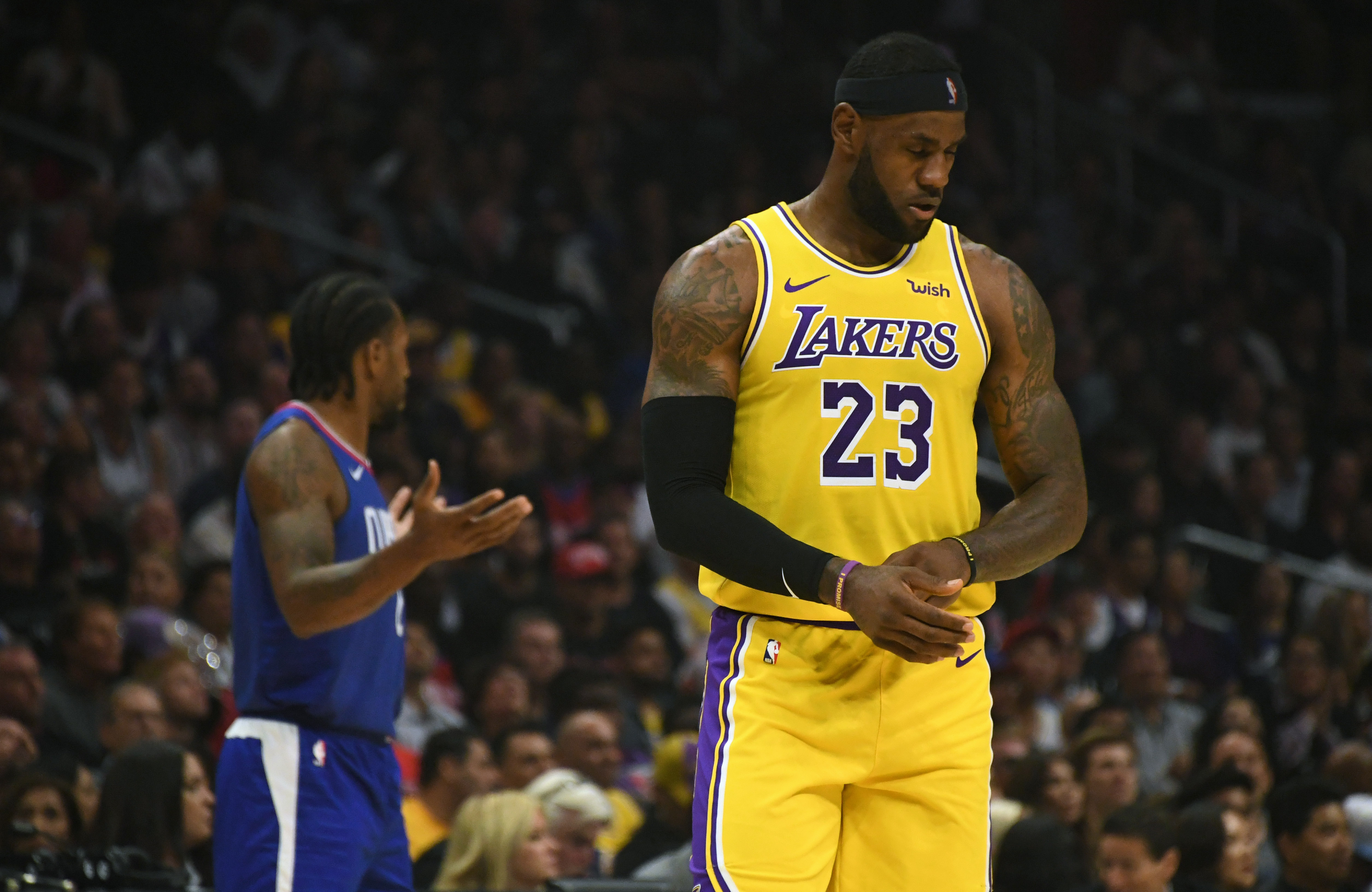 Lakers star LeBron James did not have his best game in squaring off against the Clippers on Opening Night, but he doesn’t seem fazed by it.

The 34-year-old James, quite frankly, looked old, with Kawhi Leonard and others locking him down on the defensive end of the floor. He finished the game with 18 points on a disappointing 7-of-19 shooting, and also committed five turnovers.

A -8 plus-minus is quite rare for James, but that was the case in Tuesday’s 112-102 loss. Still, he’s optimistic for the future, as he stated in this social media post.

Nice spin job by complimenting the fans. As for the Lakers, they’ll need to do a lot of experimenting with lineups, because what they had on the court for the majority of the game simply did not cut it.