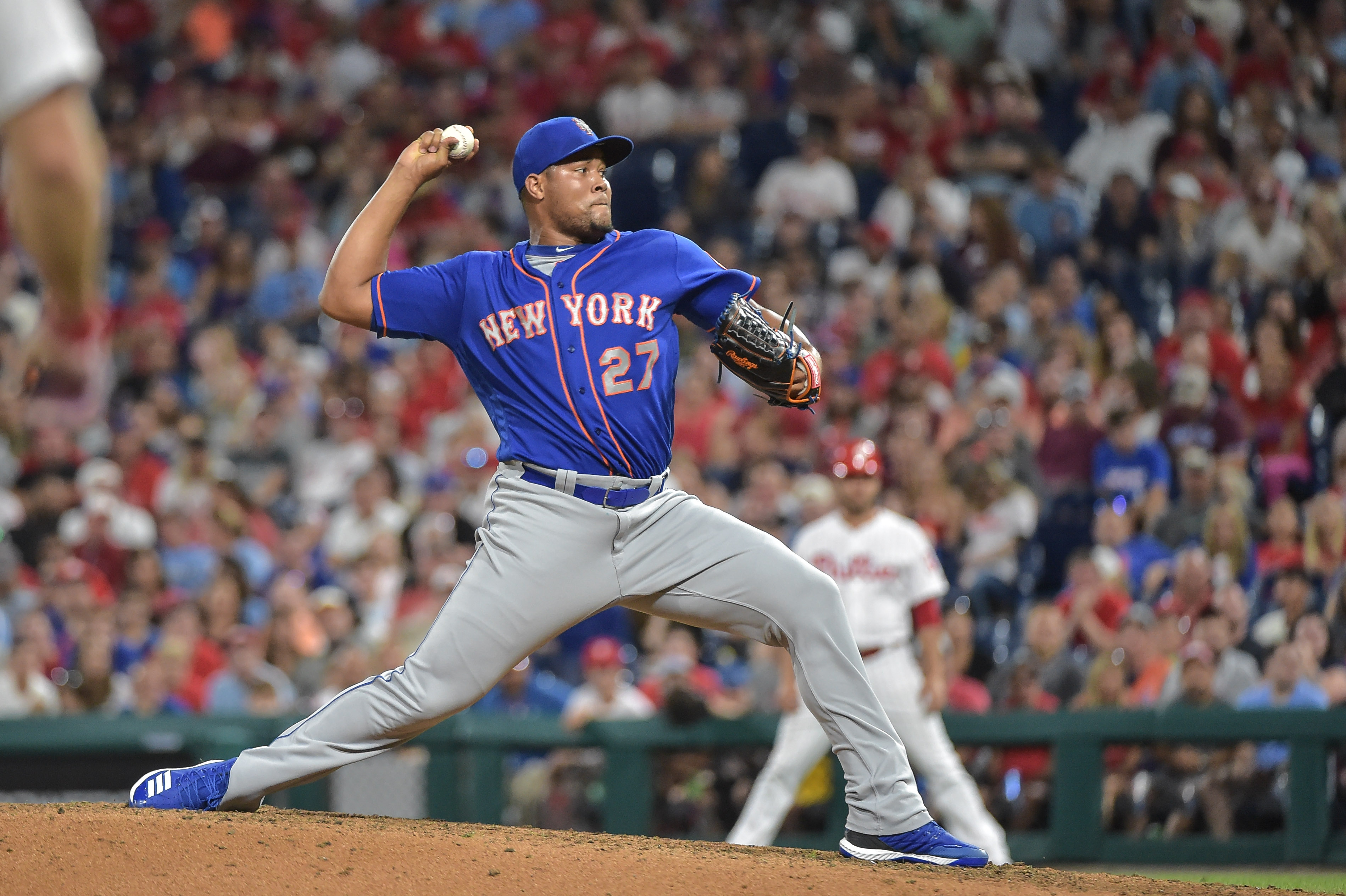 Now that the 2019 season is over for the New York Mets, we have been looking back at the year that was. After taking a more general view of the offense, pitching, and coaching staff, it’s time to take a deeper dive into the Mets’ players. This series will take a look at every player on the roster for the Mets at the end of season from A (Pete Alonso) to Z (Daniel Zamora). The review will look at their season statistics, stories, and what role (if any) they will have next season. We continue the series today with a look at relief pitcher Jeurys Familia.

Story: As part of his effort to overhaul the Mets’ bullpen, new General Manager Brodie Van Wagenen turned to an old face, bringing back Jeurys Familia on a three year deal worth $30 million. Familia, who had been the Mets’ closer since 2015 before getting traded at the deadline in July of 2018, agreed to come back to be the setup man for Edwin Diaz. The move started to blow up immediately as Familia was a disaster with his command, walking far too many people and spending several stints on the injured list. The Mets quickly demoted Familia into lower leverage situations, and he pitched slightly better in the second half, working to a 3.90 ERA after the All Star Break, but he never really regained the trust of Mickey Callaway with the Mets in a playoff race.

If Edwin Diaz is the biggest reason the Mets missed the playoffs, Familia is a close second. The failure of the Mets’ two biggest bullpen acquisitions set the tone for a unit that wrecked the season.

Given how much money Familia is owed, there is no chance the Mets could move on from him even if they wanted to. Familia will be back in 2020, so the Mets need to do the best they can to fix his command issues and hope he rebounds to be a dominant setup man for the last two years of his contract.

Check back tomorrow as our Player Review Series continues with a look at relief pitcher Chris Flexen!