Odell Beckham Jr. proclaims Tom Brady as the GOAT, has custom gift for him 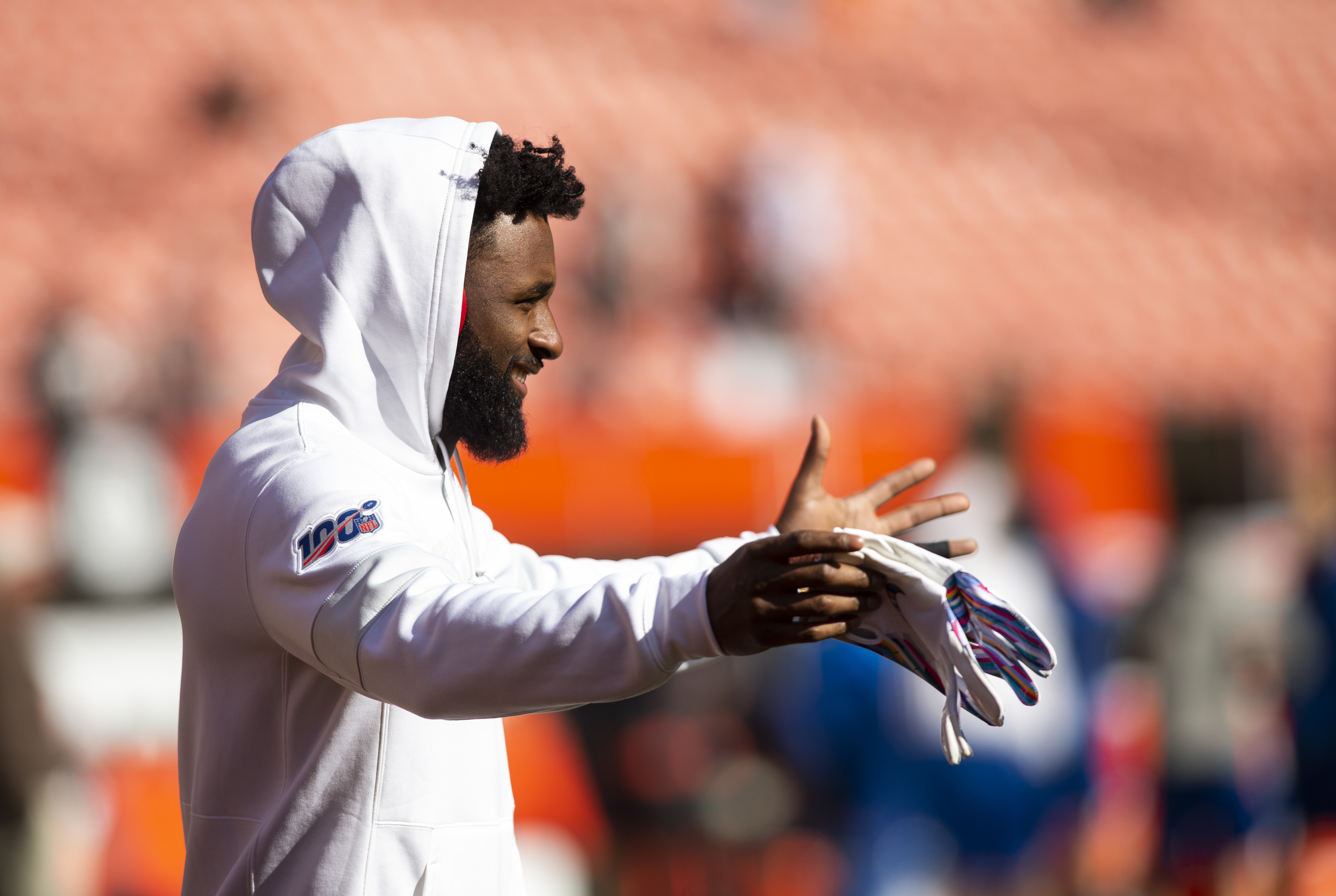 Odell Beckham Jr. proclaims Tom Brady as the GOAT, has custom gift for him

The Browns and Patriots are set to square off this weekend, and Odell Beckham Jr. is already gushing about the opposing team’s quarterback

It’s a bit bizarre, to be honest, as OBJ should probably be rallying behind second-year quarterback Baker Mayfield. Instead, he’s been talking about how great Tom Brady is, and he also shared his plans to give the Patriots quarterback a custom gift.

“I have a pair of cleats for him made out of — I hope no animals were really harmed — but made out of goat hair,” Beckham said, via the Akron Beacon Journal. “[I have a pair] for me, too, but I’m gonna give them to him because he’s one of the GOATs, and he’s more the GOAT than I am.”

OBJ certainly isn’t the first to proclaim that Brady is the best to have ever played the quarterback position, but he should probably be focusing on getting the Browns off the schneid. Cleveland was picked by many to win the AFC North, and a loss on Sunday would drop it to 2-5, making it near-impossible for them to make the playoffs.

It’s not a huge deal, but is another tiny distraction coming from Beckham, who should probably be presenting gifts to his quarterback, not those who play for other teams.