What Would Suffice as a Contract Extension for Mathew Barzal? 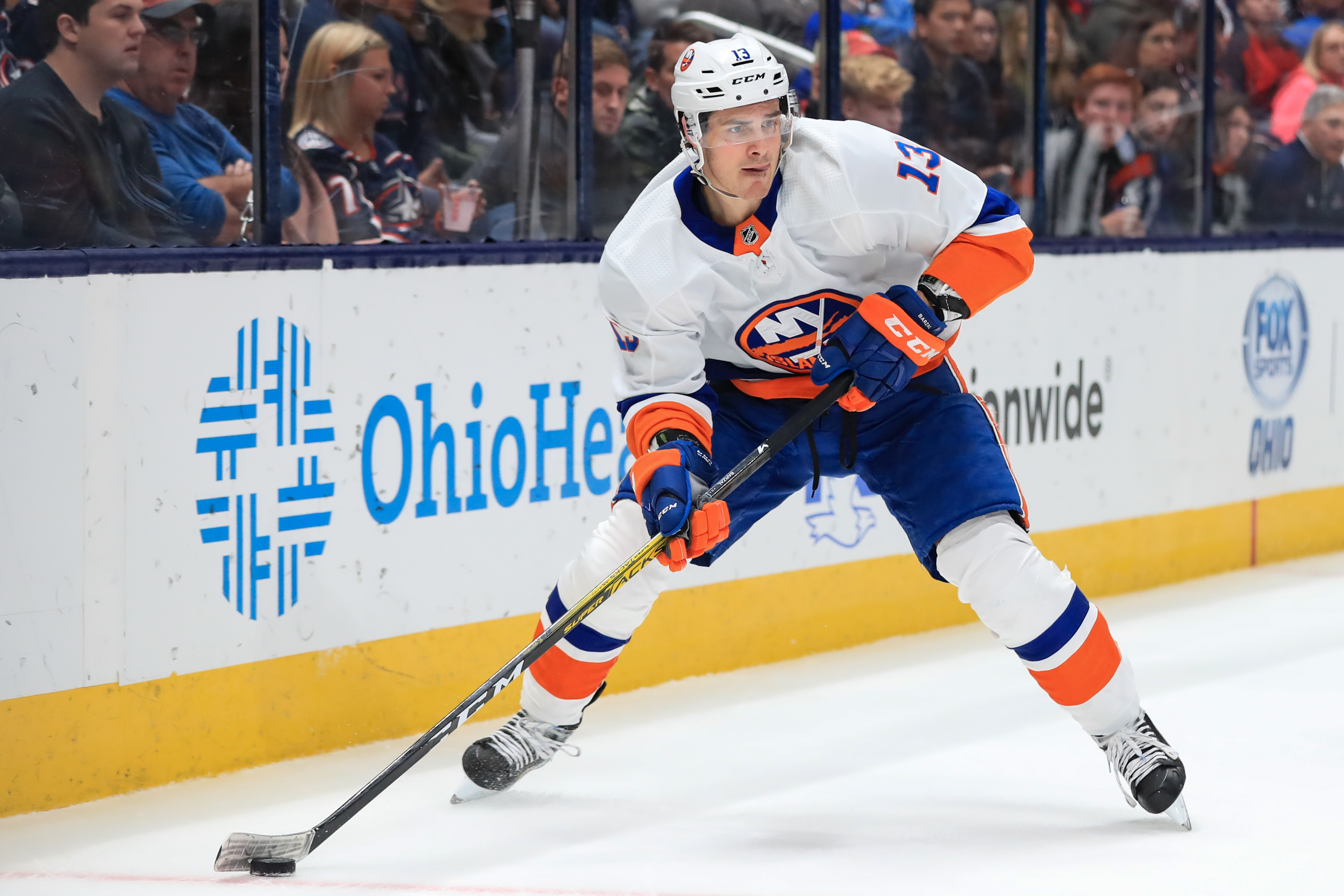 What Would Suffice as a Contract Extension for Mathew Barzal?

Mathew Barzal is undoubtedly the most tantalizing player on the Islanders’ roster, and after his recent hot streak which has seen him score four goals in his last three games, questions are swirling around what the Islanders will offer the 22-year-old forward in a new contract.

Already with seven points in eight games this year, the Islanders will only go as far as Barzal will take them, and the young offensive catalyst will be looking to secure a long term deal this offseason.

Now, you may be thinking that the Isles do not have to worry about a new contract for number 13 until after they have played their last game, but after the Devils locked up Nico Hischier to a seven-year deal, the rumor mill has started to swirl. Hischier has not yet reached Barzal’s caliber, but the $7.25 million he now receives annually raises the price tag that New York will have to dish out to Barzal.

It is hard to compare Barzal’s upcoming payday to that of another player his age due to the rarity of a 23-year-old being the focal point of a team’s offensive production. Kyle Connor’s name is one that seemingly comes with the easiest similarities, as the 22-year-old was an RFA and received a seven-year, $50 million contract extension from the Winnipeg Jets. Connor totaled 66 points during the 2018-2019 campaign, setting a new career-high which was comparable to the 62 points that Barzal totaled.

The major difference between these two is Barzal’s ceiling. We know Barzal is capable of reaching incredible heights offensively, especially when you factor in his 85 point rookie season. For the Islanders to lock up Barzal long term it will take in all likelihood a contract upwards of $8 million per season.

Sure, you can look at another player who is an All-Star forward at 23, in Brayden Point and say that he only received $6.75 million over three-years, leading us to believe Barzal should fall in that price range.

But with the tax luxuries that Point has in Tampa Bay coupled with the three-year bridge contract he signed, Point’s price tag is ultimately more than $8 million as well. Quality young talent in the NHL is expensive and in this scenario, it is no different. Barzal has proven that he has the ability to produce at the highest level and has continued to show an uptick in creativity especially now that he is out of John Tavares’s shadow.

What the final terms of the contract are still remains a mystery, yet it is safe to venture that the Islanders will offer him more money than every RFA not named Mitch Marner or Mikko Rantanen, with the possibility of an eighth year being added like Ottawa did with Thomas Chabot looming large.

Could an eight-year deal worth upwards of $64 million be in Mathew Barzal’s future? All signs point to yes being the answer to that very integral question.