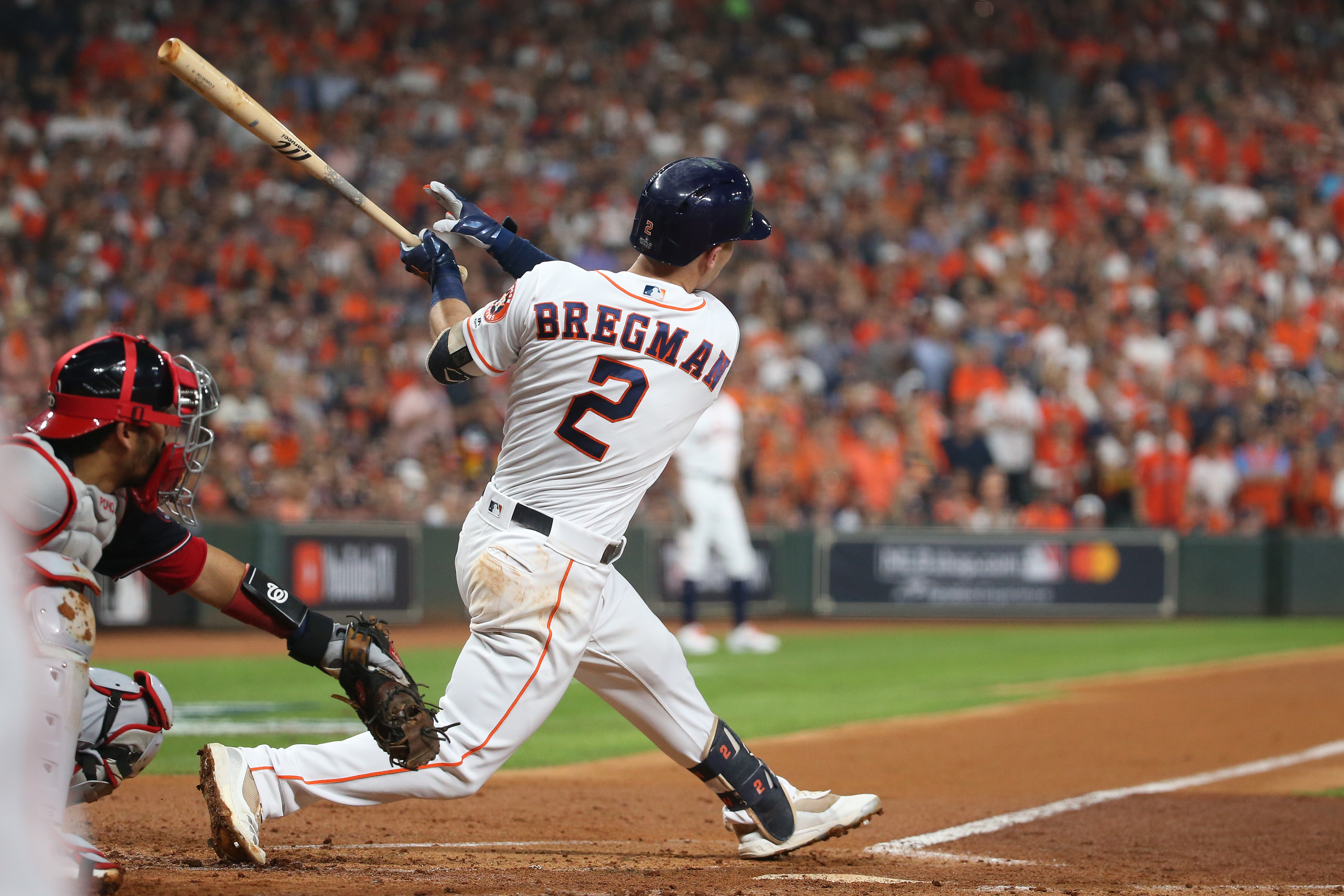 At the beginning of October and prior to the postseason, members of the BBWAA are asked to reflect on the top players of the regular season and vote on awards. I had visited the favorites for each of the major awards at the one-third and two-thirds mark, but now there is a full season to work with. There are several debatable races that will be the topic of conversation as the winners are announced following the World Series, but for now, let’s look into the races.

This race will certainly be a close one and lead to some arguments. Just as the MLB commercial depicts, Bellinger and Christian Yelich have come down to the wire in the MVP race. Yelich won last season, Bellinger started off the clear favorite in the first half, and then Yelich got hot and Bellinger slowed down. At some point, it seemed like Yelich had clearly overtaken Bellinger. Until Yelich’s season-ending injury that cut his season short at 130 games. The race at this point is neck-and-neck, but after comparing them, I believe Bellinger should be given the award.

At the plate, they are just about neck-and-neck. While Yelich has a higher wOBA of .442 and Bellinger has only a .415 wOBA, given the extra plate appearances from Bellinger and the favorable hitter’s park that Yelich hit in (he had a 37.5% HR/FB% at home compared to 27.4% on the road), the gap does not actually seem to be that big. Fangraphs gives Yelich about 3 runs more value at the plate than Bellinger, Baseball-Reference has the difference at 4 runs, and Baseball Prospectus has the difference at 0.1. Yelich also definitely has the advantage on the bases, stealing 30 bags on 32 attempts. However, Bellinger actually took just as many extra bases from balls in play. Fangraphs has the gap as slightly more, but Baseball Prospectus believes Yelich only has a 3 run advantage on the bases. So while Yelich has the advantage offensively, the gap is not all that significant.

On defense, however, the gap is significant. Not only are Bellinger’s defensive metrics much better than Yelich (OAA, UZR, DRS, outfield assists, dWAR), but the metrics arguably do not do enough in terms of valuing Bellinger. Bellinger showed the ability to play center field at an elite level, so when he plays first base, he is doing so to help his team, not because that is the only position he can play. So, therefore, some of the positional adjustments are a bit unfair. Not only has Bellinger been a good defender, but he has shown versatility and the ability to do so at several positions. Some of that goes unnoticed, plus he holds a 1.5 WARP advantage and 1.9 bWAR advantage, which may ultimately give him this award.

Yelich still does have a fair case. If you look at the award more literally, Yelich helped his team’s placement in the standings more, having the MLB lead in cWPA in the regular season, while Bellinger was cruising to another division title. Looking past Yelich, Marte and Rendon are surefire bets to be placed 3rd and 4th, in either order, on just about every ballot. Both had impressive seasons but were short of topping the two names you will be hearing come awards season.

This race largely resembles the National league one, with Alex Bregman representing Bellinger (played a full season, on the best team, better defense at several positions, including a more valuable one) and Mike Trout taking on the role of Christian Yelich (season cut short, slightly better offensive and baserunning numbers but mediocre defense, won MVP awards in past seasons). Considering consistency, it should not be a surprise to see Bregman here rather than Trout, but this race is even closer. Bregman’s baserunning is definitely much worse than Trout’s, and the defensive gap is not quite as large. However, Fangraphs does have Trout and Bregman’s overall batting value as roughly equal.

What gives Bregman the advantage, just like Bellinger, is his defense. Bregman was also able to shift over to a new position smoothly when his teammate went down with an injury. While Trout was putting up average numbers in center field (-2 OAA, -1 DRS, -0.6 UZR/150), Bregman had above-average numbers at the hot corner (7 DRS, 5.3 UZR/150) and then also did a fine job at shortstop over nearly 500 innings. Spending that amount of time at a more valuable position than Trout while also matching offensive numbers ultimately gives Bregman the advantage.

Just like with Yelich, Trout could easily will the MVP again. And if he doesn’t, it will be his 5th 2nd place finish by the age of 27. The case for Trout is that he may actually be a much better hitter than Bregman than some think because of the level of competition. The average pitcher Trout has faced this season has allowed an OPS 15 points lower than the average pitcher Bregman has faced. Additionally, it is hard to trust an infielder’s defensive metrics, so the safer choice would be to say Trout was more valuable, especially since Bregman has not shown this defensive ability in past seasons. Semien will likely round out the top 3 with 7.6 fWAR, 7.5 WARP, and 8.1 bWAR on the back of a 137 wRC+ and possibly a gold glove season at shortstop. Betts is neck and neck with other Boston teammates but ultimately gets the advantage because he pairs his elite hitting numbers with elite right field defense.