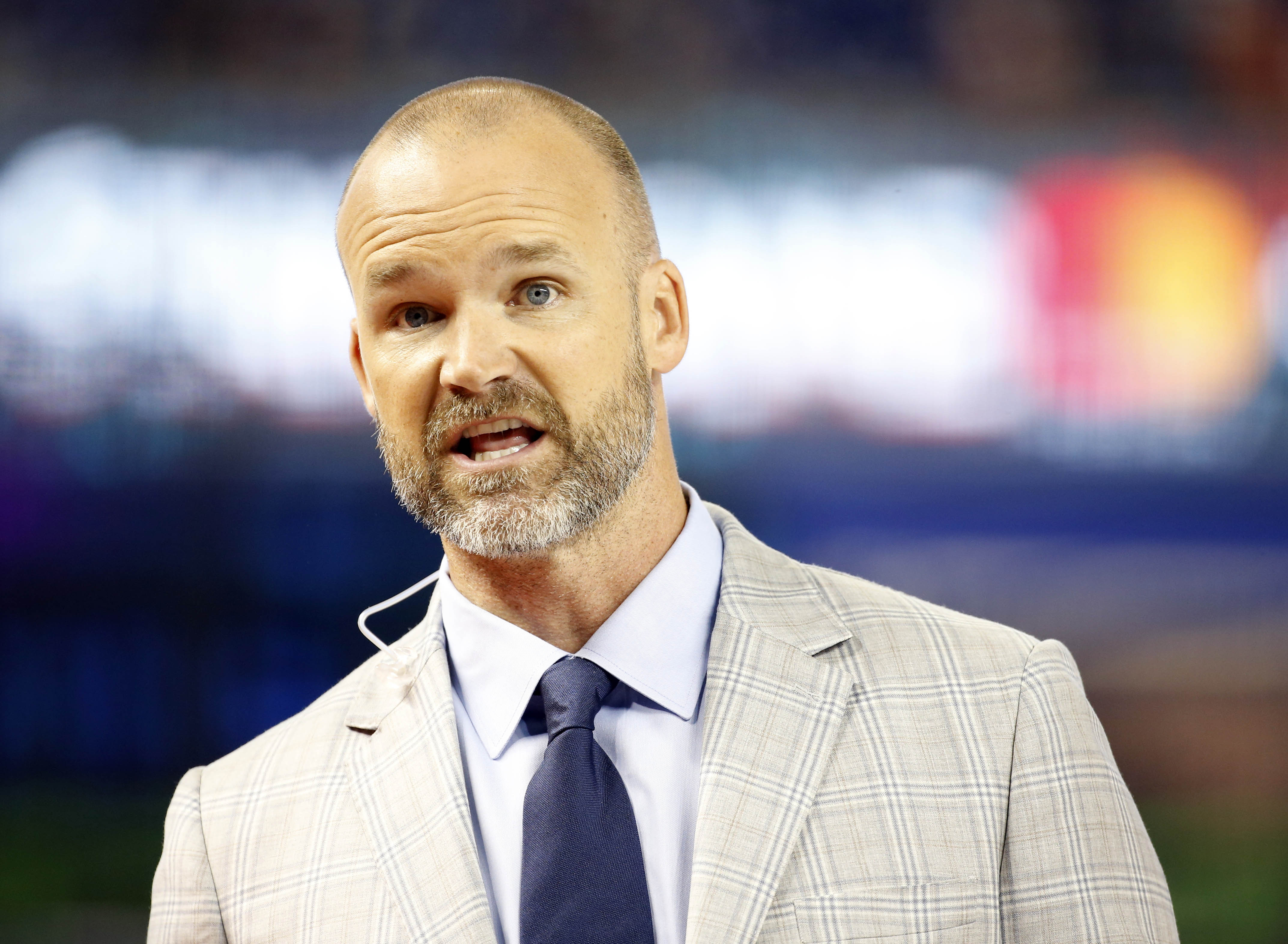 The Chicago Cubs had a number of viable, experienced candidates at their disposal in their search for a new manager, being that the position was one of the most attractive in all sports.

It’s not often that a job of that nature opens up — this year being the exception, with both the Phillies and Cubs parting ways with their managers — so the Cubs had their pick of the litter.

They chose former Cubs catcher David Ross, as he’s had a relationship with a number of the team’s players, and he also served as the team’s special assistant to baseball operations after retiring.

An interesting nugget about why he landed the job recently surfaced, though, with a mock spring training speech Ross delievered apparently helping put him over the top.

Per source – one of the things that put Ross over the top for the job with the Cubs, was his strong delivery of a mock 2020 Spring Training team speech. The club asked Ross and Joe Espada to compose and deliver mock speeches for the staff during their second interviews.

As I said on the radio several times, Espada was brought in Sunday and did a mock press conference as well as a fake "talk" with the team. Ross did the same on Monday. Obviously a strength for Ross. Not sure if it clinched the job for him but it didn't hurt.

Let this be a lesson to all the wannabe managers out there — make sure your public speaking skills are on point.