Drew Brees on if he's playing on Sunday: 'That's the plan' 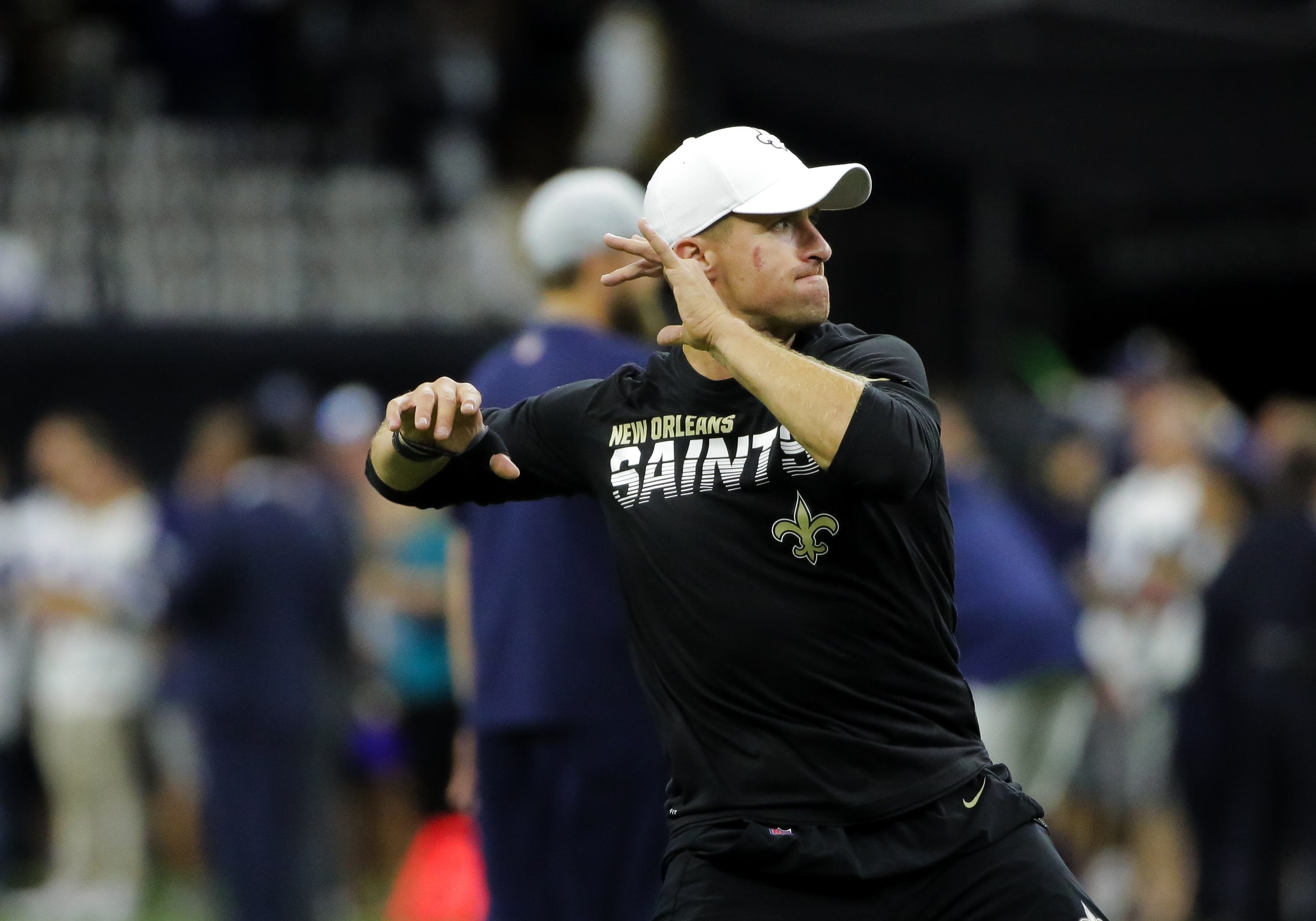 Drew Brees on if he's playing on Sunday: 'That's the plan'

When Drew Brees had surgery to repair a torn ligament in his throwing thumb last month, he was expected to miss about six weeks, which would have seen him return after the Saints’ bye week. Instead, the veteran quarterback is gunning to play a couple of weeks earlier than expected.

Brees told reporters on Wednesday that he’s ready to go against the Arizona Cardinals on Sunday.

“That’s the plan.” Saints QB Drew Brees on playing vs Arizona Sunday. No definitive decision has been made yet, but Brees says feels ready to roll

Despite not having Brees for the last five games, the Saints have been no worse for the wear, going a perfect 5-0 with Teddy Bridgewater at quarterback.

Teddy Bridgewater since taking over for an injured Drew Brees:

A final decision hasn’t been made if Brees will play on Sunday, but it makes a lot more sense to keep Bridgewater in there with a bye week coming up. The Cardinals are coming off a game against the New York Giants where they totaled eight sacks and 13 hits on the quarterback. That doesn’t sound like the type of environment you want Brees in right now.