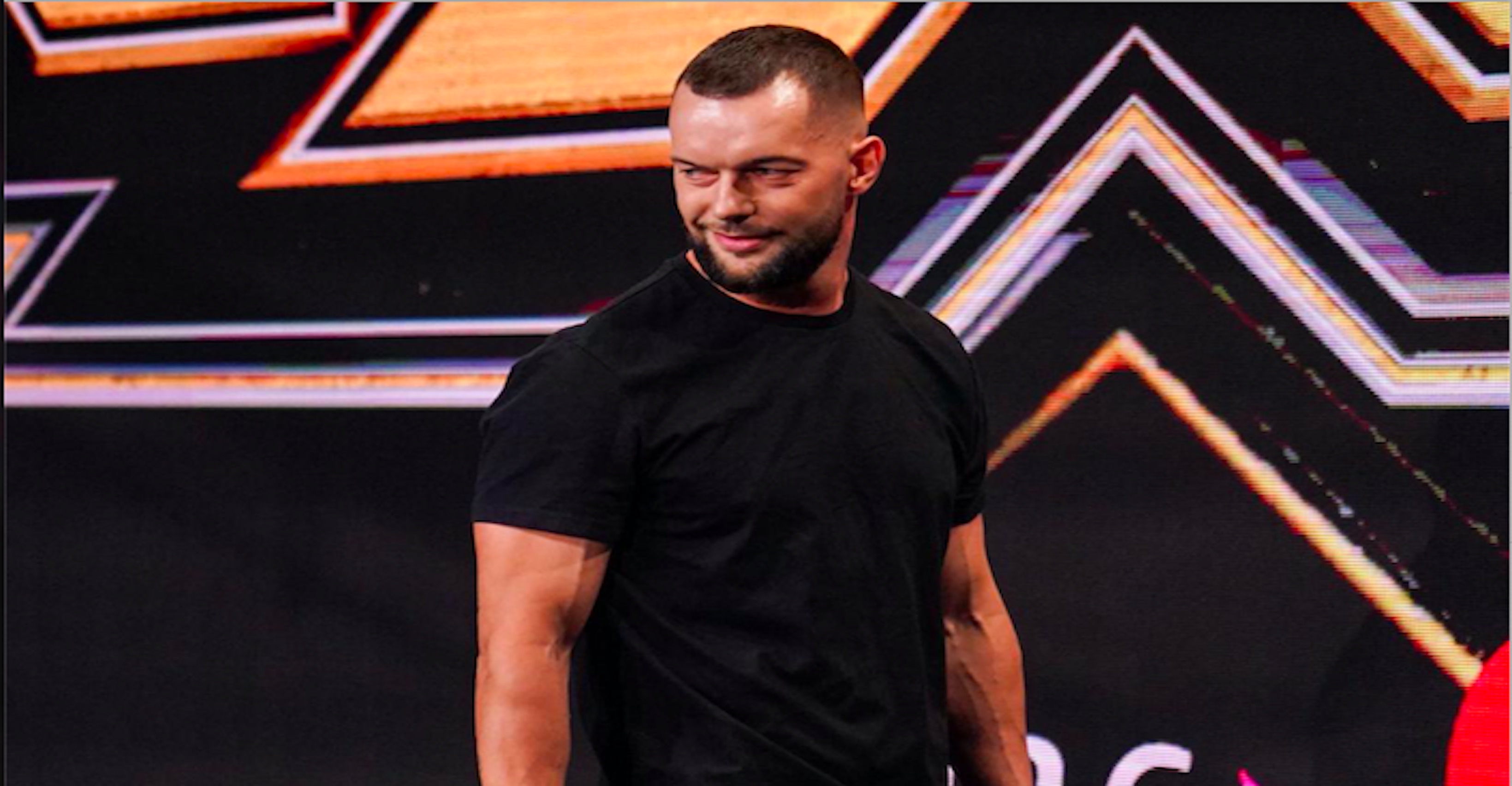 Finn Bálor will break his silence when he appears on WWE Backstage. The company’s new show will follow the October 25 edition of Friday Night SmackDown, which will air on FS1.

The blue brand’s usual home is the FOX Network of course, but it has been preempted due to the baseball World Series. WWE’s Renee Young announced Bálor’s appearance via Twitter on October 24.

Finn shocked the pro wrestling world when he turned heel on the October 23 edition of NXT. The former Universal champion had recently returned to the black and gold brand, in a move that was seen by many as a career reset. Indeed, Bálor seemed to be getting back on his feet after his run on the main roster didn’t necessarily deliver the way some fans believed it would.

Finn came to the aid of Tommaso Ciampa and Johnny Gargano on NXT and the trio stared down The Undisputed Era in the middle of the ring. Just when it seemed that the six men would go to war, Bálor suddenly attacked Gargano instead. He decimated Johnny, attacking him outside the ring and executing a vicious brain-buster on the ramp as well.

Finn offered no reason for his shocking betrayal of Gargano and Ciampa, but it was clear that Johnny Wrestling was his intended target. It’s unclear what Finn might say on Backstage, as he’s gone silent on social media since the attack.

Finn Bálor was one of the biggest stars in NXT before joining WWE’s main roster. But long before he went to work for Vince McMahon, Finn was a star in New Japan Pro Wrestling, where he founded The Bullet Club. The character that fans saw on October 23 was the closest that Finn has come to his Bullet Club persona since leaving The Land of the Rising Sun.