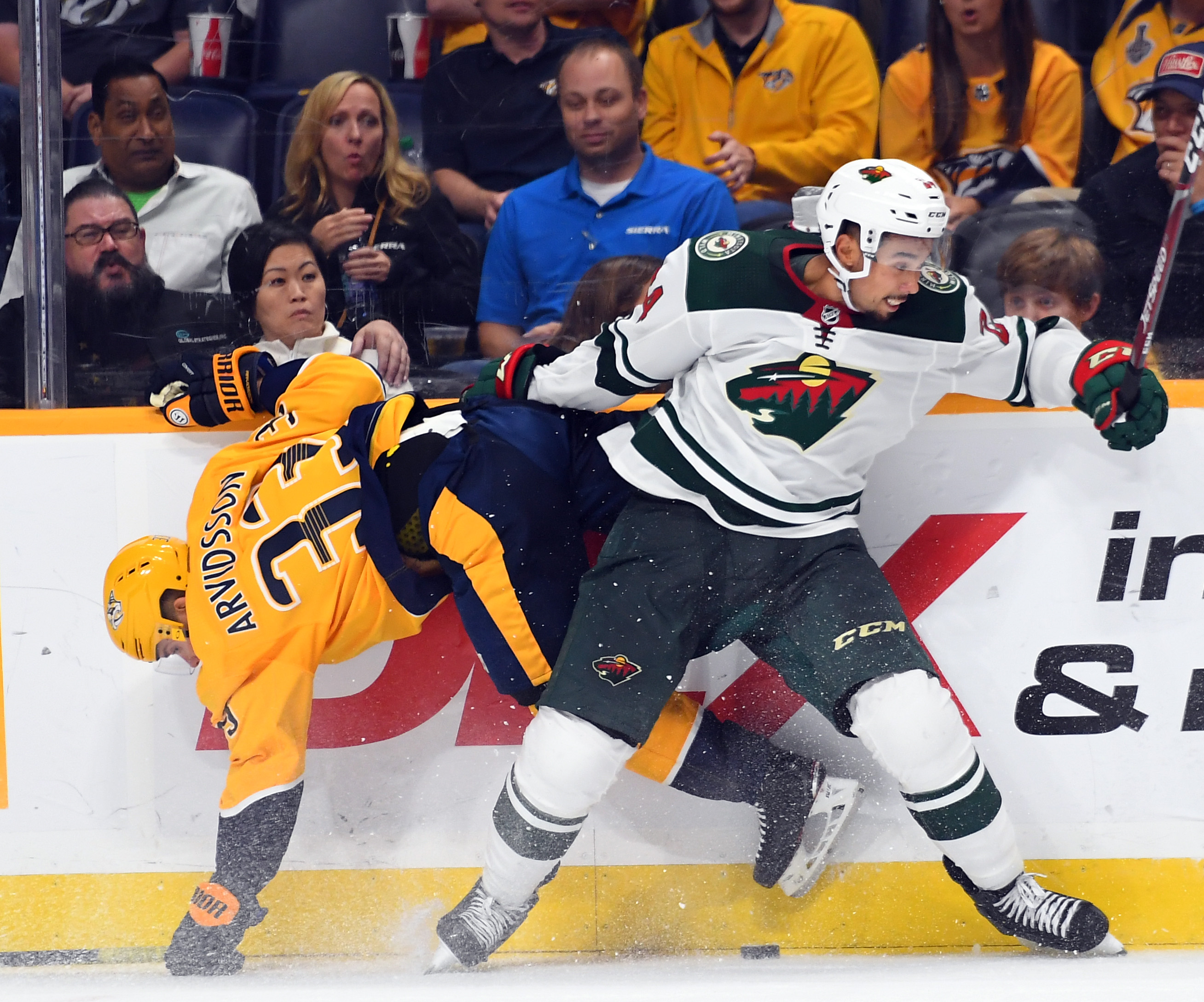 We’ve all had those moments. When we have absolutely nothing to say. In the literary world, it’s called writer’s block. It’s hard enough when it hits you and it’s an assignment, like in high school or college and you have that big research paper to work on. At least at those times, you can set it aside for a moment and come back to it, as a research paper is generally a long term project. It’s harder, when you have a quick little one to two page response paper assigned, and it’s due within the week. More pressure comes in writing, when it’s an essay question on a test, and you sit there wanting to bang your head on the desk because you don’t know what you want to say. But when you write a blog or are a professional writer, writer’s block can be an absolute nightmare. You find yourself just staring at your computer screen, yet nothing comes to mind. That’s what I’m dealing with as I write this one. That combined with a cold trying to catch me, I can say this isn’t going to be one of my better writing examples. Plus, this hasn’t exactly been the kind of season where you feel super inspired to write great content. So my apologies in advance.

Tuesday night was certainly a better Wild game than what we’ve been accustomed to this season so far. First off, we got not just one but two goals out of a struggling Eric Staal. This was something we’ve needed from Staal for quite some time. Now, we need to keep getting production from Staal as well as from his teammates. Offense has been a definite issue for Minnesota this season. Simply imagine how things may have been different if players had been able to score goals on a regular basis. And if more people would score more goals, we wouldn’t be 29th in goals for per game. Although, with how this season is gone, I’m surprised Minnesota isn’t at the complete bottom of the league. At least we’re spared that indignity by Ottawa (30th) and Dallas (31st). But tonight, we also get the dubious honor of facing the best team in the league when it comes to goals for per game. This should be interesting, and sadly “interesting” can easily become ugly.

However, Tuesday night also was a bit detrimental as well. While we got Mats Zuccarello back in action, we also lost forward Jordan Greenway and starting goaltender Devan Dubnyk. As of yet, we have not heard of any call ups from Iowa to replace Greenway, even though there’s a possibility that he will travel with the team. We also haven’t heard if Kevin Fiala or Victor Rask are close to returning as well. With Dubnyk’s injury, the front office called up Kaapo Kahkonen from Iowa to back up Alex Stalock. While there’s never really a “good” time for injuries, I guess I would rather see it early in an unimpressive season. I mean, if we’re going to get blown apart, we might as well do it in a spectacular fashion.

So while took down Edmonton 3-0 on Tuesday night, the Nashville Predators were not as kind to their opponent. In their 6-1 drubbing of Anaheim, the Predators headed into the 2nd intermission with a 4-0 lead. Heck, they had a power play goal, two even strength goals, and a shorthanded goal. As you can see, they can pretty much score regardless of the situation on the ice. In less than four minutes into the 3rd period, the Ducks were finally able to get a goal thanks to Ryan Getzlaf. That one goal was quickly re-paid by the first of two goals by Viktor Arvidsson. Nashville clearly had to do something, as they had lost their previous three games, and they clearly came to play. When the Predators come to play, they are a serious threat. Plus, I don’t find Bridgestone Arena a friendly arena for Minnesota. Oh yes, and we get the “joy” of listening to the minions of the Predators boo every time Ryan Suter touches the puck. I wonder when (or if) they figure out we actually did them a favor.

Like many games, I’m going into this one with few expectation. I find it’s far safer that way. While not great for writer’s block, it’s certainly better for my blood pressure.