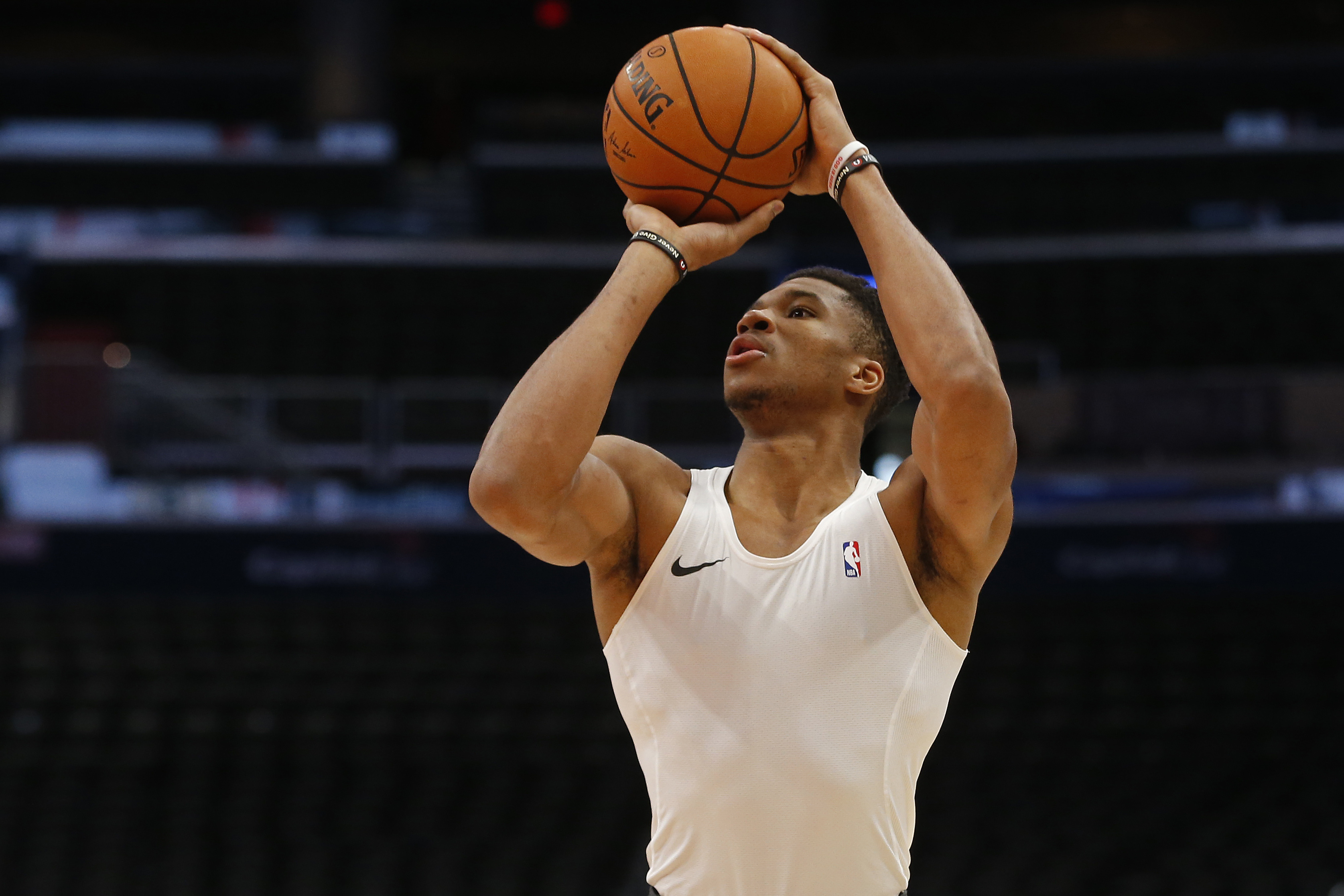 Bucks superstar Giannis Antetokounmpo made headlines when he reportedly made a comment about possibly not re-signing with the team if it doesn’t continue to make strides in a positive direction, but he claims those words never came out of his mouth.

The Journal Sentinel published a report that supposedly came from the Bucks, from an interview Giannis did with Harvard Business School professor Anita Elberse and student Melcolm Ruffin, and it listed Giannis as saying the following:

“I want the Bucks to build a winning culture. So far, we have been doing great, and, if this lasts, there’s no other place I want to be. But if we’re underperforming in the NBA next year, deciding whether to sign becomes a lot more difficult.”

But Giannis has shot that story down, and denies saying those words.

“My girlfriend, Mariah, asked me yesterday, ‘Did you actually say this?’ I said, ‘If you kind of read the last quote, I’ve never used those words in my life.’ But I’m not going to talk about this, I’m just going to focus on this season and I’ve said in the past, it’s disrespectful, man. We’re facing the Houston Rockets, a championship-level team tonight. …

Someone isn’t telling the truth. Regardless, there are a lot of whispers about Giannis mulling leaving the Bucks, and when there’s smoke, there’s fire.