How Does Colt Cabana Feel About Being A Comedic Influence In Pro Wrestling? 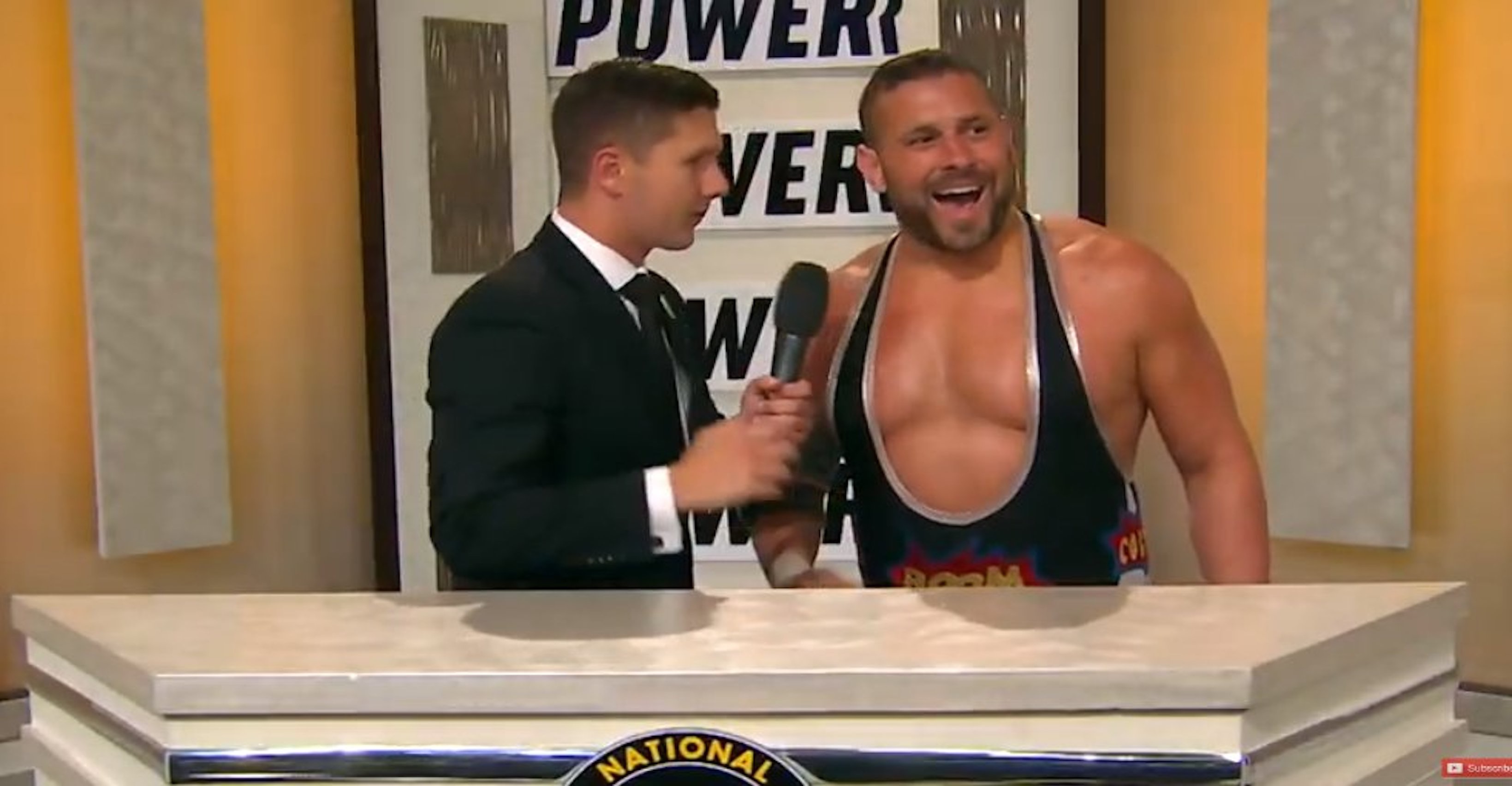 How Does Colt Cabana Feel About Being A Comedic Influence In Pro Wrestling?

Ring of Honor and NWA star Colt Cabana recently spoke to Vulture Hound on a variety of pro wrestling topics. Chief among them was his opinion on today’s comedic pro wrestling stars, who have become extremely popular names in the industry

Cabana has been given credit for influencing many of those names, including controversial star Joey Ryan and AEW’s Orange Cassidy. Colt typically employs a lighthearted shtick while in the ring and that schtick has been adopted by more than one modern day pro wrestler.

Colt talked about how he feels regarding this trend in the industry.

?It makes me feel great because these wrestlers are really good at what they do.  If a wrestler is talented and has put in the work, then I admire them.  No matter what the genre.  If it’s good, it’s good… and I’ll dig it!”

But there’s also moments when Colt himself shows a much different side to his character in the ring. That was the case when he won the NWA World Heavyweight Championship twice, as well as the NWA National Championship. Cabana spoke about trying to bring a sense of balance between comedy and drama to his game.

“Of course, I know what a situation calls for.  I’ve been wrestling for a really long time now, and I like to think I have a good grasp on the psychology of a lot of it.”

Colt was asked about the modern independent pro wrestling audience, which he describes as “very different” from the crowds of just 20 years ago. Cabana said that the crowds have morphed from children and families to more of a “hipster” environment, which he enjoys.

Colt Cabana continues to ply his craft in Ring of Honor, where he is considered to be one of the pillars of the promotion. He works at the commentary table alongside Ian Riccaboni and Caprice Coleman, but Colt still wrestles as well. Colt has competed in New Japan Pro Wrestling and is also involved with the NWA, which recently unveiled its new studio wrestling show, Powerrr, which airs live every Tuesday at 6:05 on the company’s YouTube channel.