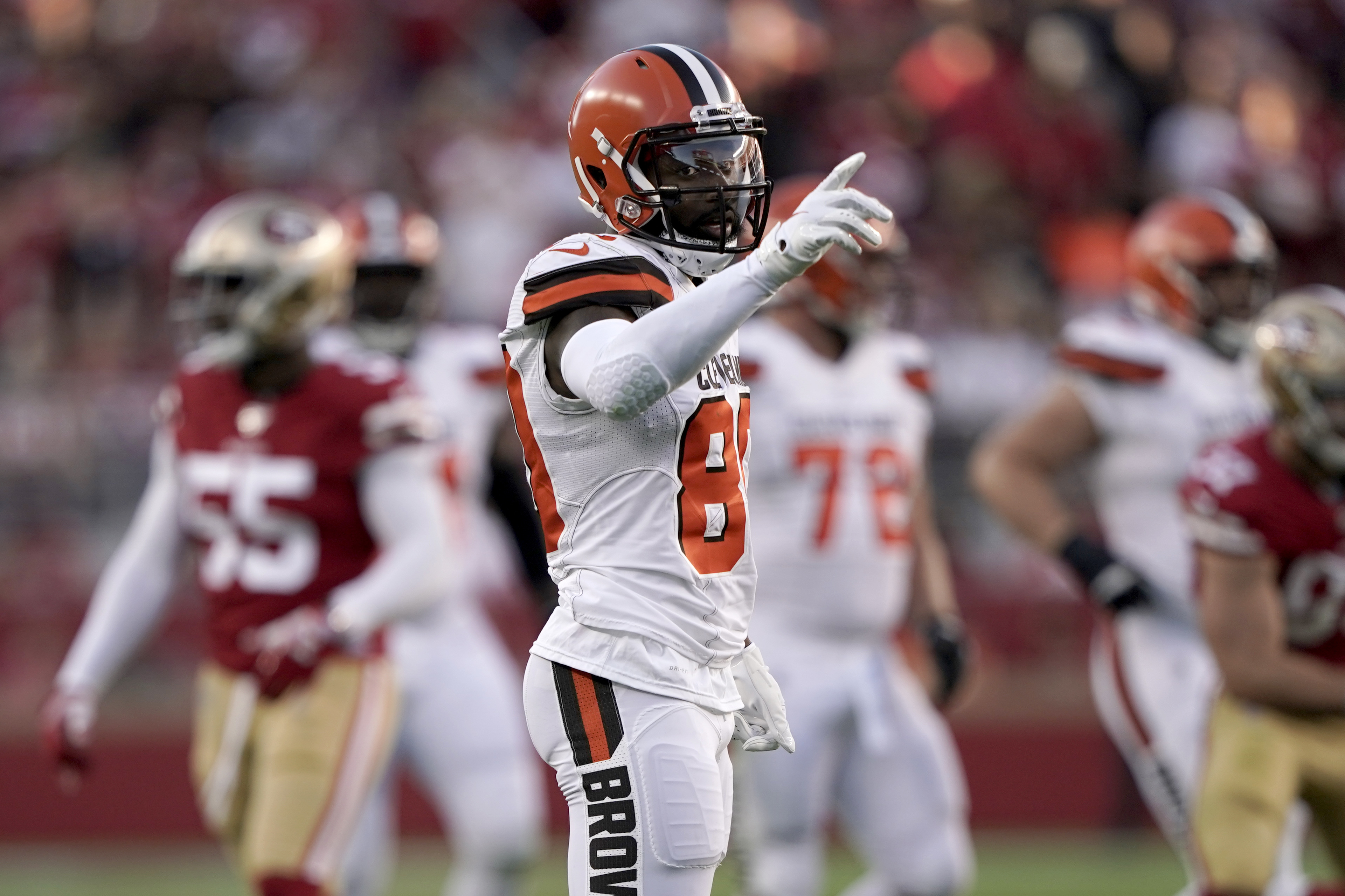 Jarvis Landry is pulling a Doug Pederson ahead of Sunday’s game against the Patriots.

The Browns wide receiver essentially guaranteed a win in Foxborough without actually using the word “guarantee,” and he made sure to clarify when speaking with reporters Thursday.

If was just last week that Pederson did the same thing ahead of Philadelphia’s game against the Dallas Cowboys. As fate would have it, the Eagles got beat in humiliating fashion, and Pederson took a lot of heat for it.

Let’s hope the same thing doesn’t happen to Landry, but it’s no secret that the Browns will be serious underdogs heading into this game. New England is undefeated and playing lights out on defense, which doesn’t bode well for Cleveland’s struggling offense.