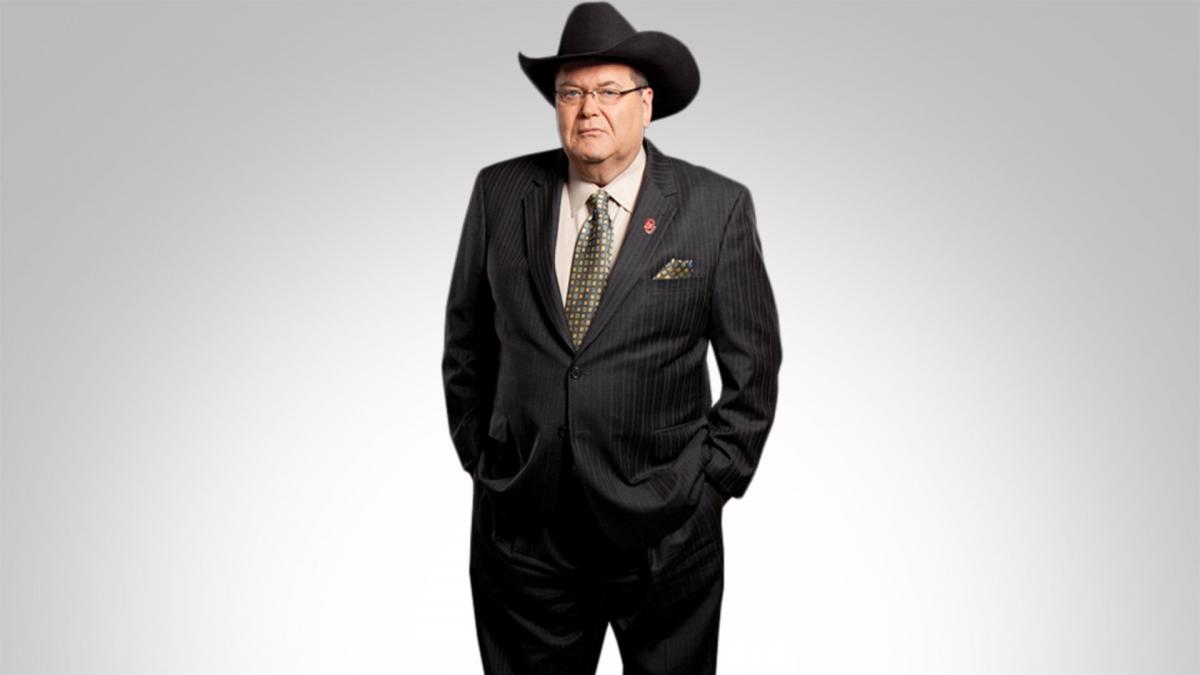 The current WWE Universal Champion made comments during a Q & A panel about AEW star Kenny Omega by saying that if he is done “playing in the minor leagues” he would be open to challenge Omega at WrestleMania.

Seth’s comments have been known to cause controversy among WWE fans as of late, causing an uproar on Twitter. These comments from the current champion obviously did not disappoint.

Jim Ross responded to these comments made by Seth on his recent episode of Grillin’ JR by saying (quotes courtesy of Wrestling News Source):

“Rollins, he’s got a great spot. He’s blessed. Maybe someday he’ll be as over as his girlfriend — I don’t know. Nonetheless I’ve always liked his work. He’s a solid guy, he’s a solid guy. But saying things like that make him look bad and for that I feel badly. I just do.”

“It’s just a different world, you can’t mix all the different rules and metaphors and apples and oranges and all those crazy ass cliches, man. So for anyone to say, look here’s the thing I find incredulous about this deal, one of the things… he says ‘When you’re through playing in the minor leagues’ ironically, he Mr. [Shad] Khan’s got more money than Vince [McMahon]. But nonetheless that’s another story for another day.”

Ross would then comment about building the AEW brand and competing with WWE:

“We think we’re on a great network with TNT and we think we have a chance to build a nice brand. You’ll never hear me, Conrad even when we’re drinking saying we’re gonna kick WWE’s a**. It’s stupid!”

Ross continued his tirade about Seth Rollins by saying he believes that Seth is bigger than business judging by his controversial statements and it seems like he is not the only one who is believing it.