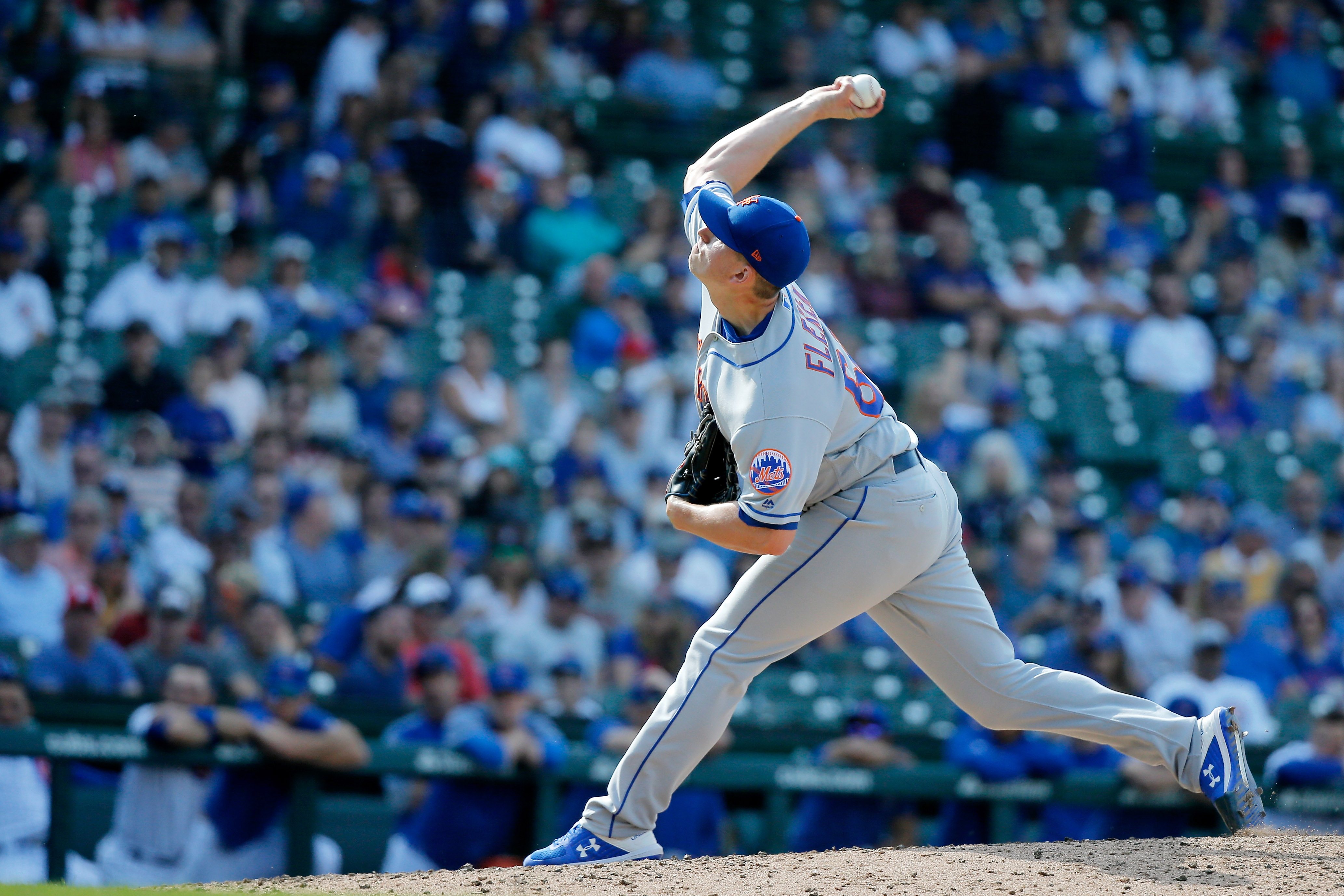 Now that the 2019 season is over for the New York Mets, we have been looking back at the year that was. After taking a more general view of the offense, pitching, and coaching staff, it’s time to take a deeper dive into the Mets’ players. This series will take a look at every player on the roster for the Mets at the end of season from A (Pete Alonso) to Z (Daniel Zamora). The review will look at their season statistics, stories, and what role (if any) they will have next season. We continue the series today with a look at relief pitcher Chris Flexen.

Story: After failing to make the big club out of spring training, Chris Flexen was assigned to AAA Syracuse to work out of the starting rotation. The Mets brought Flexen up in St. Louis to fill a slot in the rotation in April and his lone start was a disaster, giving up six runs in 4.1 innings before being sent back to Syracuse. Flexen returned in May to serve as a long man when the bullpen was taxed, and he made another relief appearance before being sent back to AAA. That appearance inspired the Mets to convert Flexen to relief, with the belief being that shorter stints brought more out of his stuff. Flexen got a chance to put his new relief look to work in late June, when he was decent out of the bullpen before being sent back down to Syracuse. The Mets eventually abandoned the relief pitching experiment, returning Flexen to the rotation in August, but he did make one more relief appearance with the big club later in the month before being sent back down for good.

Flexen was pretty much useless for the Mets outside of a decent relief stretch in late June.

Flexen is currently on the Mets’ 40 man roster, but the fact he wasn’t recalled when rosters expanded in September indicates that may not stay the case for long. If the Mets do need Flexen’s 40 man spot over the winter, he could be waived, and if that does happen there’s a decent chance he moves on.

Check back tomorrow as our Player Review Series continues with a look at third baseman Todd Frazier!