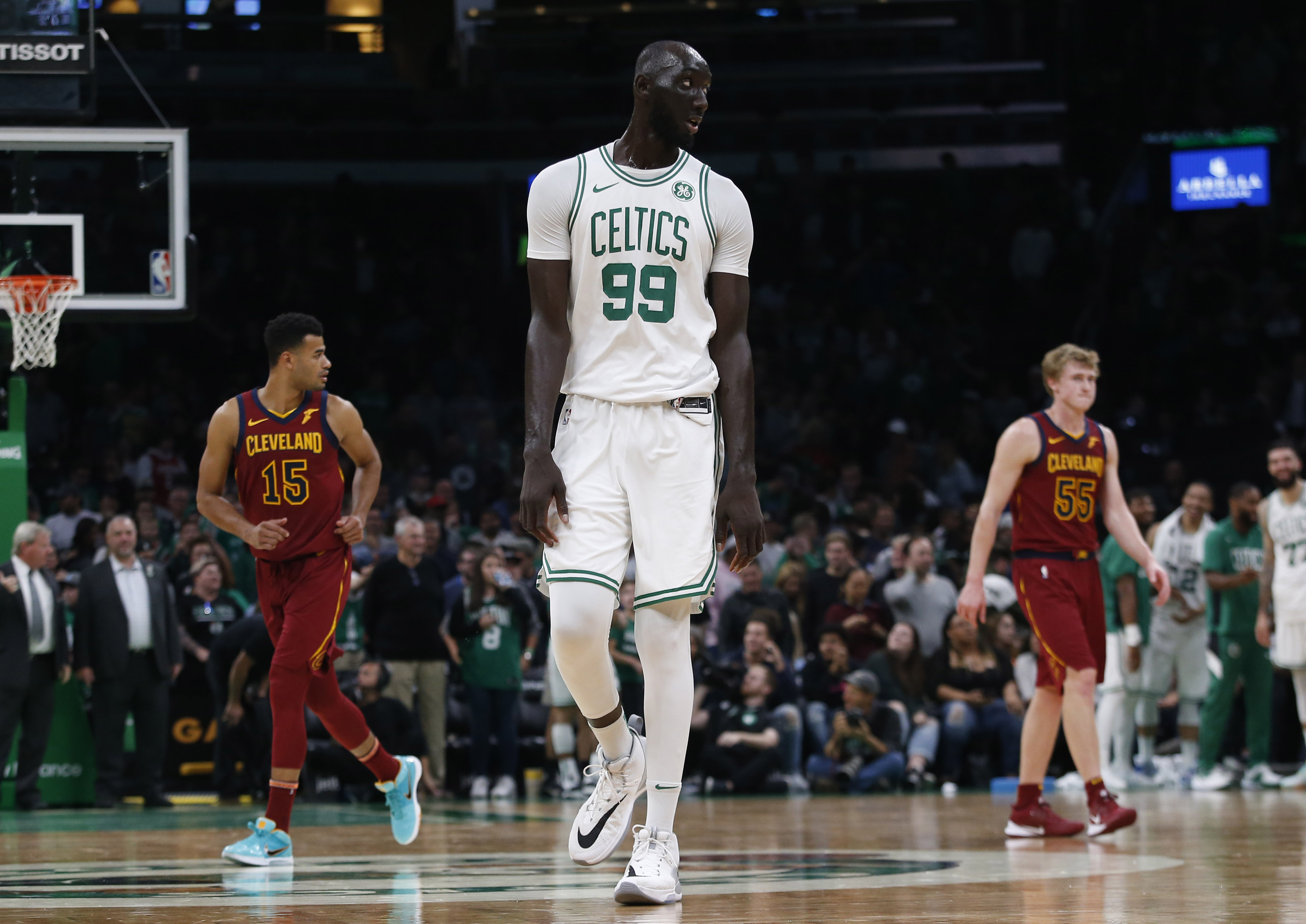 Tacko Fall’s height is a major advantage on the basketball court, but being 7-foot-5 has its drawbacks. Avoiding low ceilings is one of them.

As Fall explained to MassLive’s John Karalis, he hit his head on a low ceiling at the Wells Fargo Center in Philadelphia before shootaround on Wednesday, which eventually forced him to enter the NBA’s concussion protocol.

Fall told MassLive that he expects to be cleared “real soon,” though. Celtics coach Brad Stevens told reporters that Fall wasn’t going to be active anyway for Wednesday’s game against the 76ers, but you still feel for the guy. Fall was just trying to wash his hands after a workout when he hit his head.