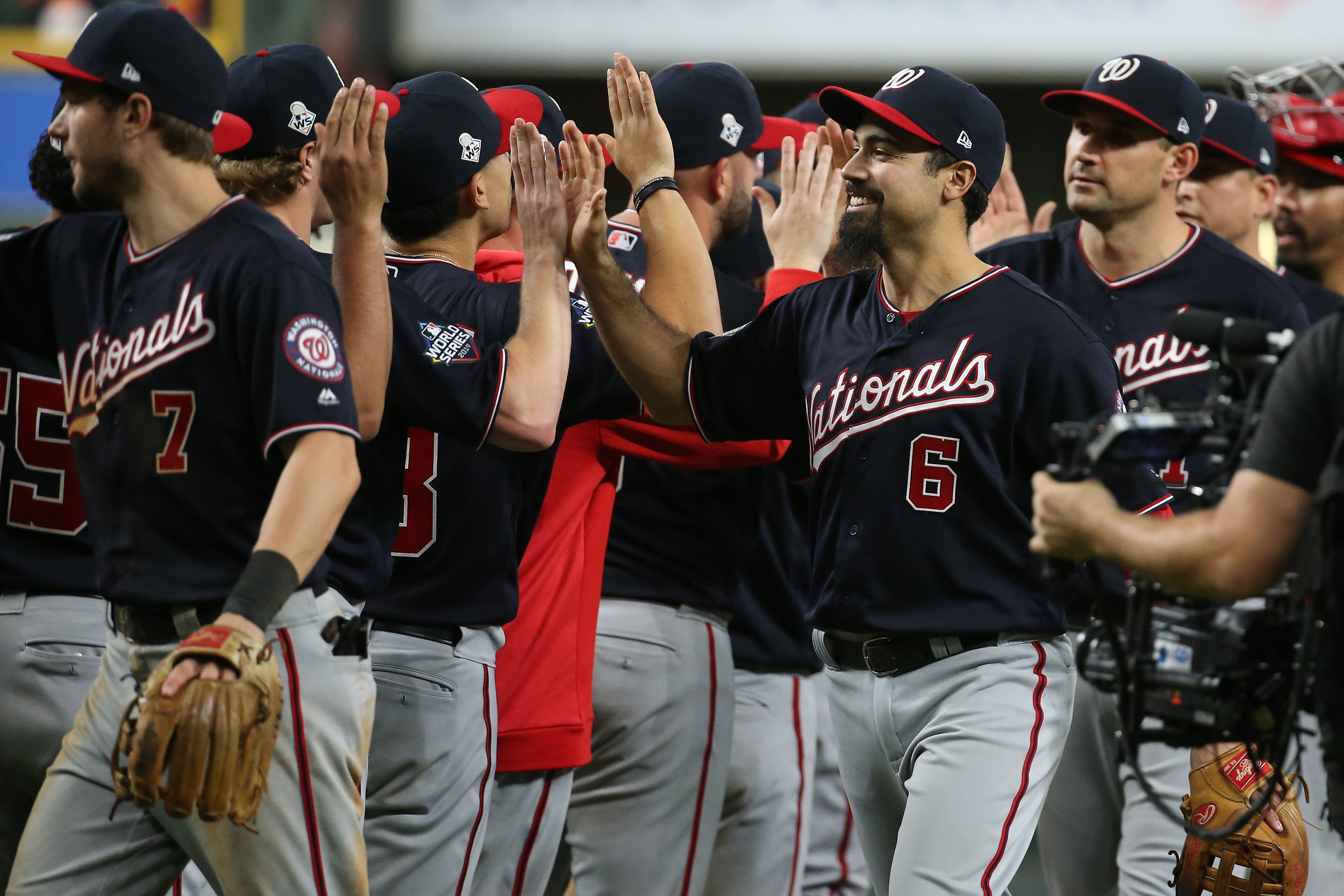 Game 2 of the World Series was close throughout, as the teams were tied at 2 runs apiece heading into the seventh inning, but that doesn’t necessarily mean viewers tuned in.

Each team scored two runs in the first inning, but there was nothing more until the seventh, as Justin Verlander and Stephen Strasburg put on a masterclass on how to shut down opposing teams.

Apparently, though, viewers weren’t interested in watching a pitcher-dominated game, as the ratings were the worst for any Game 2 in World Series history.

11.925 million viewers for Nats/Astros game 2 on Fox. think that might be the least-watched World Series game on record.

FOX couldn’t have been happy about those disappointing numbers.