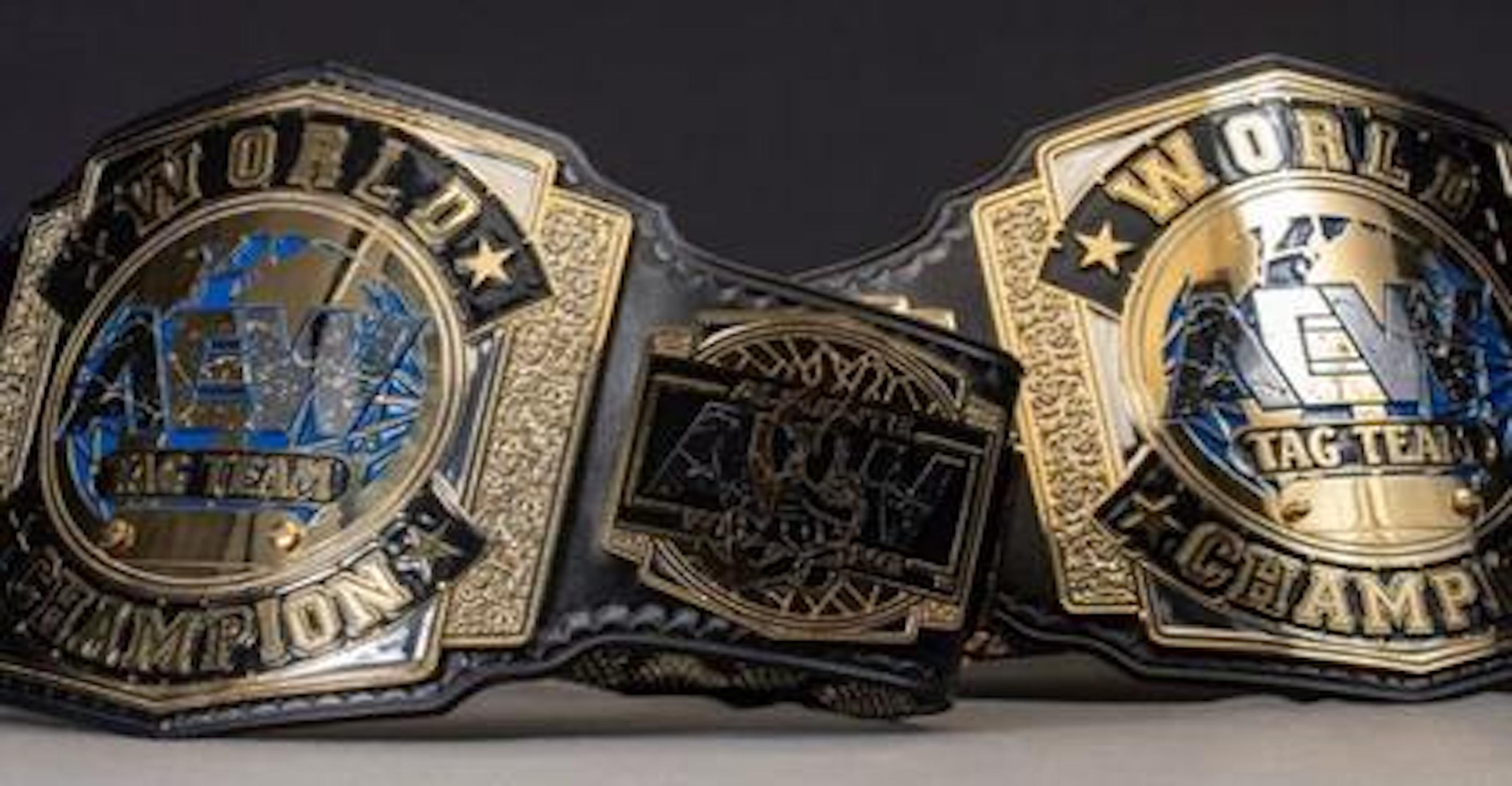 WWE Hall of Fame tag team The Rock ‘N’ Roll Express will present the first ever AEW World Tag Team Championships on Wednesday, October 30. The presentation will be held on Dynamite, where the winning tandem of AEW’s tag team tournament will be given the title belts.

The announcement came via AEW’s social media on October 24, less than 24 hours removed from the tournament semifinals. The Lucha Brothers and SoCal Uncensored won their respective matches on the October 23 edition of Dynamite and they will compete for the gold just seven days later.

Next Wednesday, Oct 30th on #AEWDynamite we will crown the 1st Ever #AEW World Tag Team Champions. The belts will be presented to the winners of the tournament by the legendary ROCK & ROLL EXPRESS. Get your tickets now at https://t.co/UN1cNj1kQq or watch LIVE on @tntdrama pic.twitter.com/0FYa5Sdc2R

Ricky Morton and Robert Gibson are regarded by many pro wrestling fans as perhaps the best tag team of all time. The Express has been together for nearly four decades and during that time, they established themselves as the team to beat in the industry.

Morton and Gibson hit their stride in Jim Crockett Promotions during the 1980’s, where they were a top draw, selfing out houses all over the territory. Ricky’s feud with The Nature Boy Ric Flair is considered some of Morton’s best work and many fans believed he would eventually go full-time as a singles wrestler.

But that individual run never fully materialized, as he and Gibson continued on throughout the years as a duo.The team reached the pinnacle of the industry when they were inducted in the WWE Hall of Fame in 2017, firmly cementing their spot as one of the most important and influential forces in the history of the sport.

The Rock ‘N’ Roll Express have enjoyed a career resurgence over the past year, as they continue to entertain fans all over the world. Morton and Gibson have had very memorable matches against some of today’s top talent, including AEW’s Santana and Ortiz, as well as The Brisoces in Ring of Honor. The Express has also returned to their old stomping grounds in the NWA, where they recently captured their 10th World Tag Team Championship.