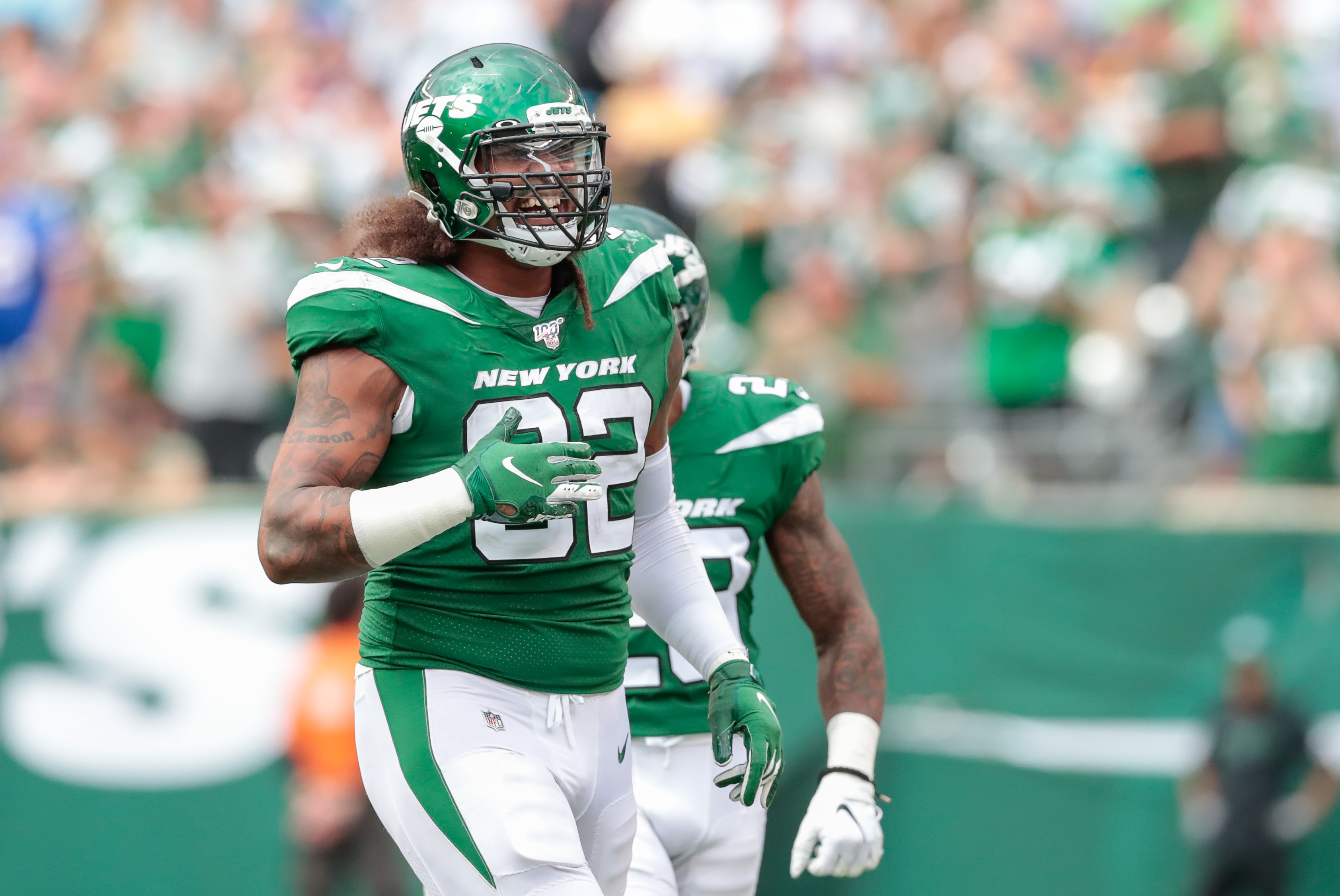 Barring a miraculous turnaround, the 1-5 Jets seem more and more likely to pick in the top 10 of next year’s draft with each week that passes, which should be a sign that they will be sellers at the trade deadline.

One player that could be on other teams’ radars is defensive lineman Leonard Williams, who is apparently generating a lot of interest around the league. According to SNY’s Ralph Vacchiano, the Jets have been getting calls about Williams, and a change of scenery for the former sixth overall pick seems more likely than ever.

“They seem a little more open to it than in the past,” one NFL source told Vacchiano. “They always wanted to keep him before and give his talent a chance. But clearly they know time is running out.”

Through six games, Williams has gone without a sack, but that shouldn’t stop teams from taking a flyer on the 25-year-old.

“The Jets aren’t kidding when the talk about all the ‘dirty work’ he does and how he draws double teams,”one AFC scout told Vacchiano. “Is that enough for a huge contract? I don’t know. But that could help a lot of teams down the stretch. And some coordinator is going to feel he can turn him into a pass-rusher, too.”

With Williams in the final year of his rookie contract, the timing for a trade makes sense. He’s been a productive player, but not the kind New York can reward with a new contract. Still, there are plenty of teams in need of help up front, and Williams is versatile and cheap.