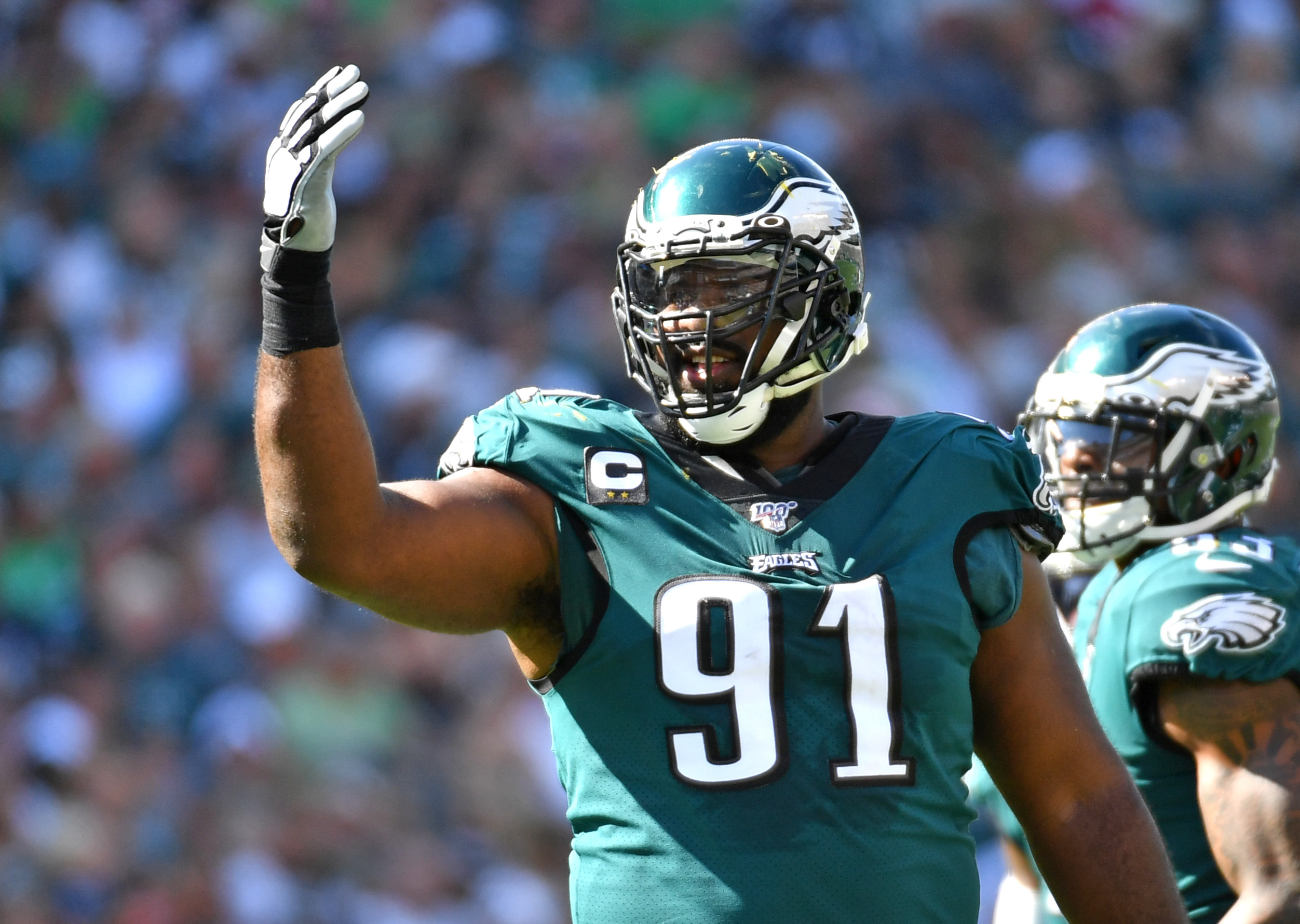 A burglar tried to break into the home of Fletcher Cox last week, and that wasn’t a good idea, as the Eagles defensive tackle was apparently ready to “blow his [the intruder’s] brains out.”

Last week, Fletcher Cox avoided a potential break-in to his home. The suspect was armed with a baseball bat & damaging his home. Allegedly, Cox was sleeping with the suspect's ex-girlfriend. Cox armed himself with a shotgun, and called 911 The suspect saw Cox & fled.

We know that because audio of the 911 call has recently surfaced, and it features Cox talking to an operator.

“I am secure, but I have my shotgun,” Cox can be heard saying. “I’m standing at my door if he comes into my house, I’m telling you right now. My gun is on safety and I’m going to blow his brains out.”

The intruder claimed he was trying to talk to his ex-girlfriend, who was in Cox’s home at the time. Regardless, he picked the wrong house, and we’re happy that no one was hurt in this incident.