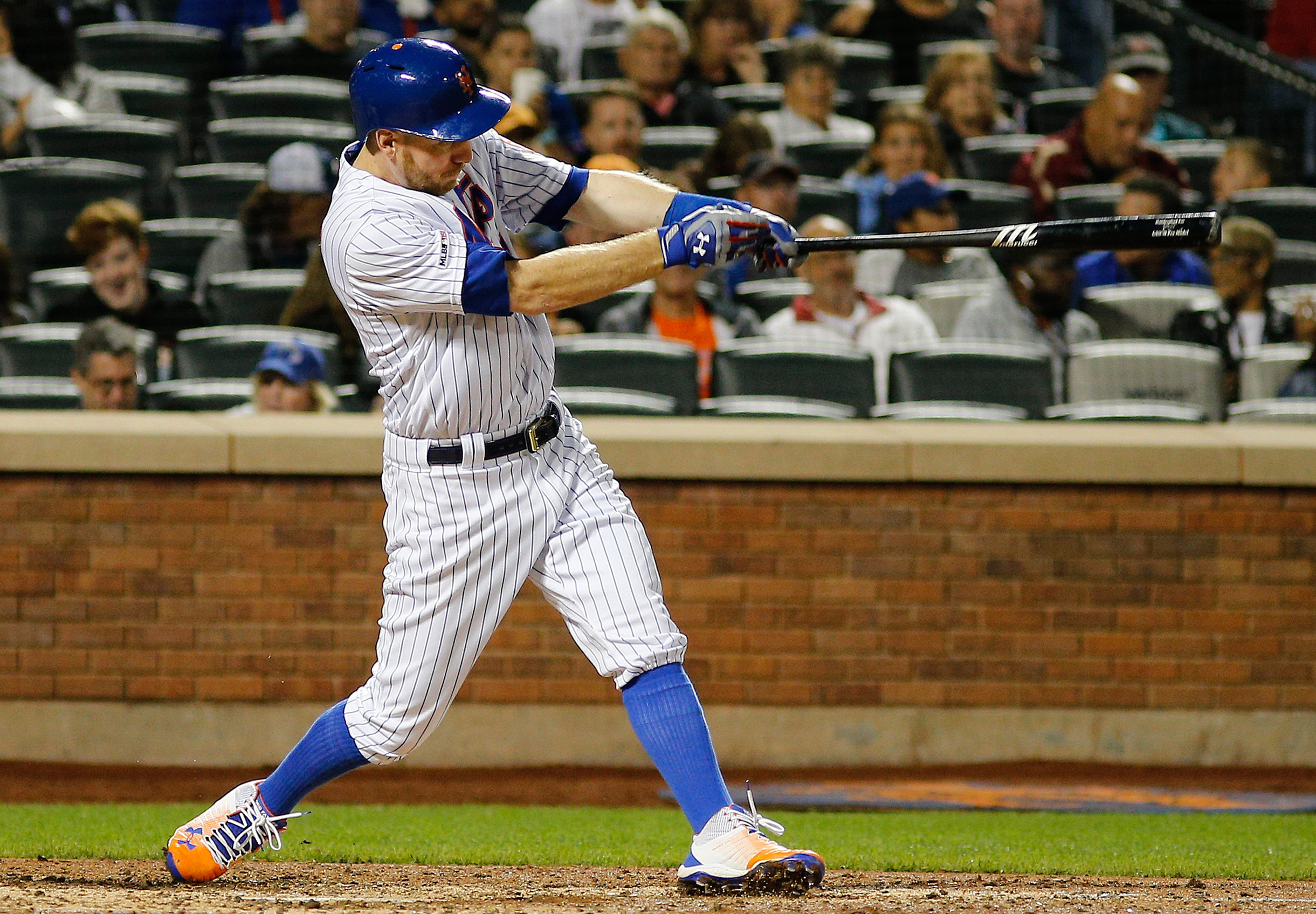 Now that the 2019 season is over for the New York Mets, we have been looking back at the year that was. After taking a more general view of the offense, pitching, and coaching staff, it’s time to take a deeper dive into the Mets’ players. This series will take a look at every player on the roster for the Mets at the end of season from A (Pete Alonso) to Z (Daniel Zamora). The review will look at their season statistics, stories, and what role (if any) they will have next season. We continue the series today with a look at third baseman Todd Frazier.

Story: After a disappointing first year in Queens, Todd Frazier entered the year with an uncertain role. The Mets had just signed Jed Lowrie to presumably start over him at third, sending Frazier over to first base at the start of camp. Frazier suffered an oblique strain, however, knocking him out for the first few weeks of the season. Upon his return, Frazier returned to third base with Lowrie still on the shelf. Despite some early struggles, the Mets stuck with Frazier, and he rewarded them with a solid season at the hot corner. Frazier’s shining moment came on August 9, when he hit a three run homer off of Nationals’ closer Sean Doolittle in the ninth inning to tie the game at 6, setting the stage for Michael Conforto’s walk off double to win it later in the frame.

Todd Frazier had a solid second year with the Mets, raising his batting average nearly 40 points while posting modest gains in every other statistical category while playing solid defense at third.

Frazier’s two year deal is complete, and the odds of the Mets bringing him back are slim with the emergence of J.D. Davis and the need to find more at bats for Jeff McNeil and Lowrie next season. Expect the veteran to land on his feet somewhere else, although there is a chance the Mets could explore a reunion if they use some of their existing options in trades to upgrade other areas of the roster.

Check back tomorrow as our Player Review Series continues with a look at relief pitcher Drew Gagnon!