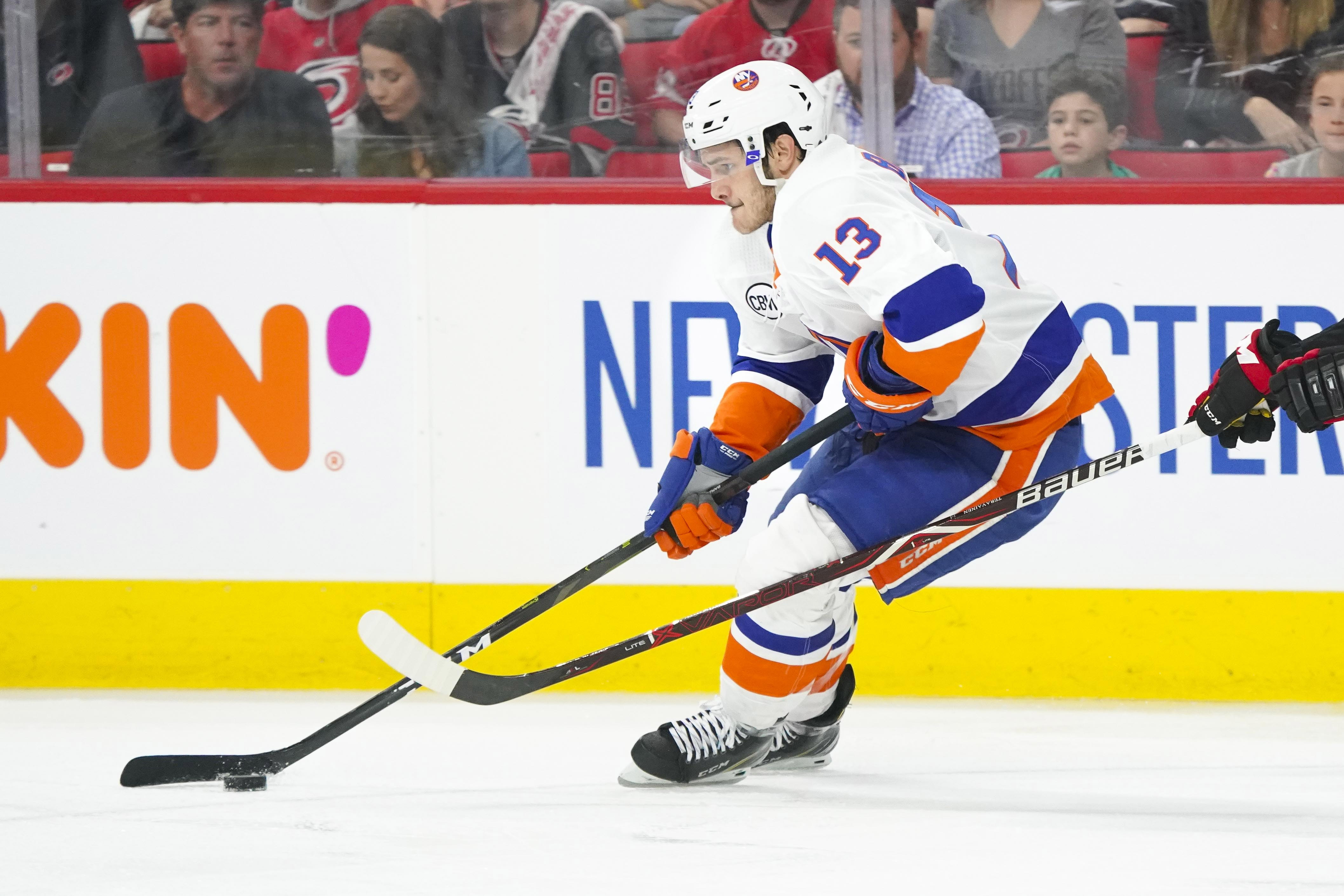 So much for everyone’s hasty write-off of the Islanders after four games this season.

It hasn’t necessarily been an easy introduction for Barry Trotz’s men in 2019-20. A 1-3 start, injuries to Casey Cizikas and Jordan Eberle, Tom Kuhnhackl playing on the first line — and yet, the Islanders reeled off six-straight wins following a 4-2 triumph over the Ottawa Senators on Friday night.

The offense still is not a barnstorming unit with an overwhelming attack. Friday night was just the third time this season they scored more than three goals in regulation, which will only see the screams for an offensive upgrade grow louder.

That’s completely understandable. I’m with the majority that thinks a sniping forward would do wonders for this team right now. However, the body of evidence from upper management suggests that they believe the remedy is in their farm system (or with the team currently in Oliver Wahlstrom).

What will do wonders for the Islanders this season, however, is this aggressive version of Mathew Barzal that has been the main reason why the offense has been able to stay afloat throughout the early goings.

After a sophomore campaign in which he saw a 23-point drop in production under Trotz’s defensive system, including 18 goals in 82 games, Barzal has gotten off to a much-needed hot start as he’s tied for the team lead in goals with four to go with three assists.

Last season, he didn’t pick up his fourth goal until Dec. 15 against the Detroit Red Wings — Game No. 31 of the year.

Barzal is simply shooting the puck more often and looks more comfortable in Trotz’s system in Year No. 2.

Through the first nine games of last season, Barzal recorded just eight shots on goal, quickly developing the reputation of being a “pass-first” forward. This year through nine games, he’s at 22 shots.

That figure still ranks tied for 144th in the NHL among all skaters, but it’s a massive step in the right direction for the Islanders’ most talented forward.

To this writer, Barzal’s newfound offensive aggression is a byproduct of his familiarity in the Islanders’ system.

This is a playmaking forward who has shown the knack to backcheck this season, help maintain the defensive structure, and adapt to all situations.

Barzal’s TOI has seen a considerable jump this season as he’s averaging 19:06 per game. That’s a 1:11 jump compared to last season.

And while plus-minus is a controversial stat in the hockey community, he’s a plus-6 on the season and a plus-7 during the Islanders’ five-game win streak. Last season, Barzal was one of two Islanders forward with more than 10 games played (Jordan Eberle) to have a minus rating (-5).

That’s a great sign that things are going well when the Islanders’ most talented forward is out on the ice.

(Editors Note: This story was updated to reflect the outcome of Friday’s win over the Ottawa Senators)