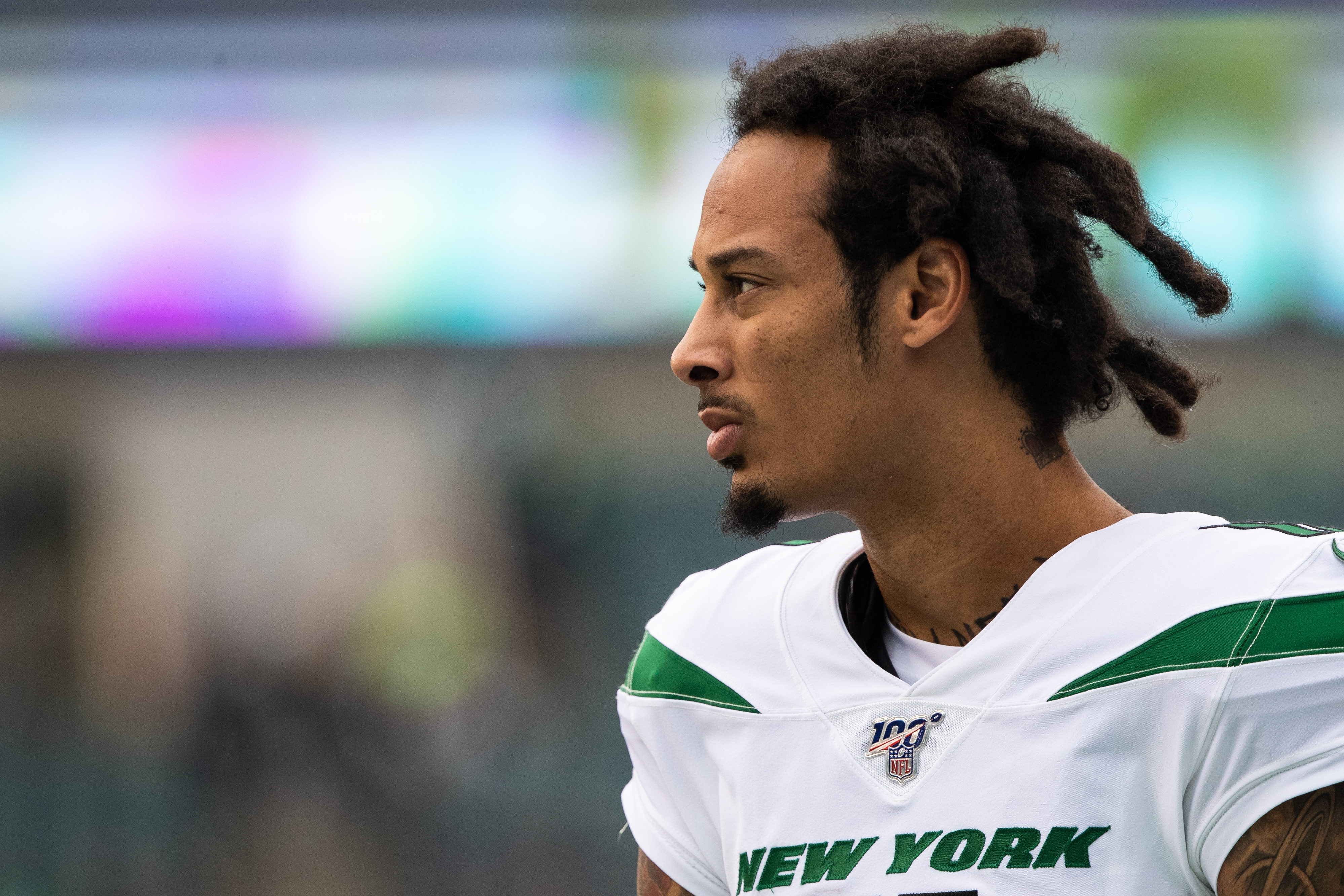 The Oakland Raiders are currently 3-3, but they do sit in second place in the AFC West, with a shot at making the playoffs this season.

As such, the team has apparently elected to be a buyer, rather than a seller, as they’re reportedly in the mix for a player on the trade block.

The Raiders swung and missed on Antonio Brown, leaving a void at the wide receiver position, especially regarding players who can stretch the field vertically.

Apparently, they’re attempting to fill that void by trying to work out a trade for Jets wide receiver Robby Anderson, who’s set to become a free agent next spring.

The #Raiders are among the teams interested in trading for #Jets receiver Robby Anderson, sources tell @VicTafur and me.

Price needs to be right. Jets won’t just give RA away.

Anderson would be a good fit in Oakland, but giving up something for a receiver that might just be a rental doesn’t appear to be a sound move for the Raiders, on paper. They have a shot at making the playoffs, but it’s hard to see them actually clinching a berth.