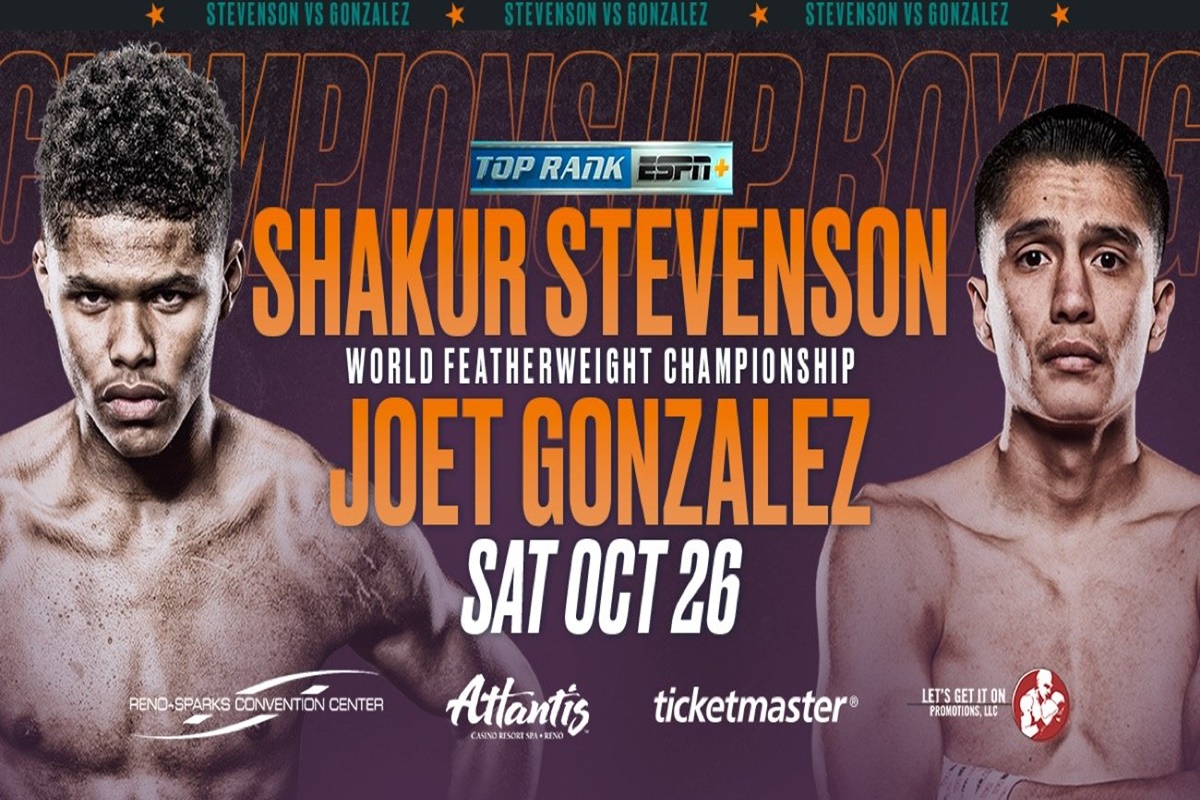 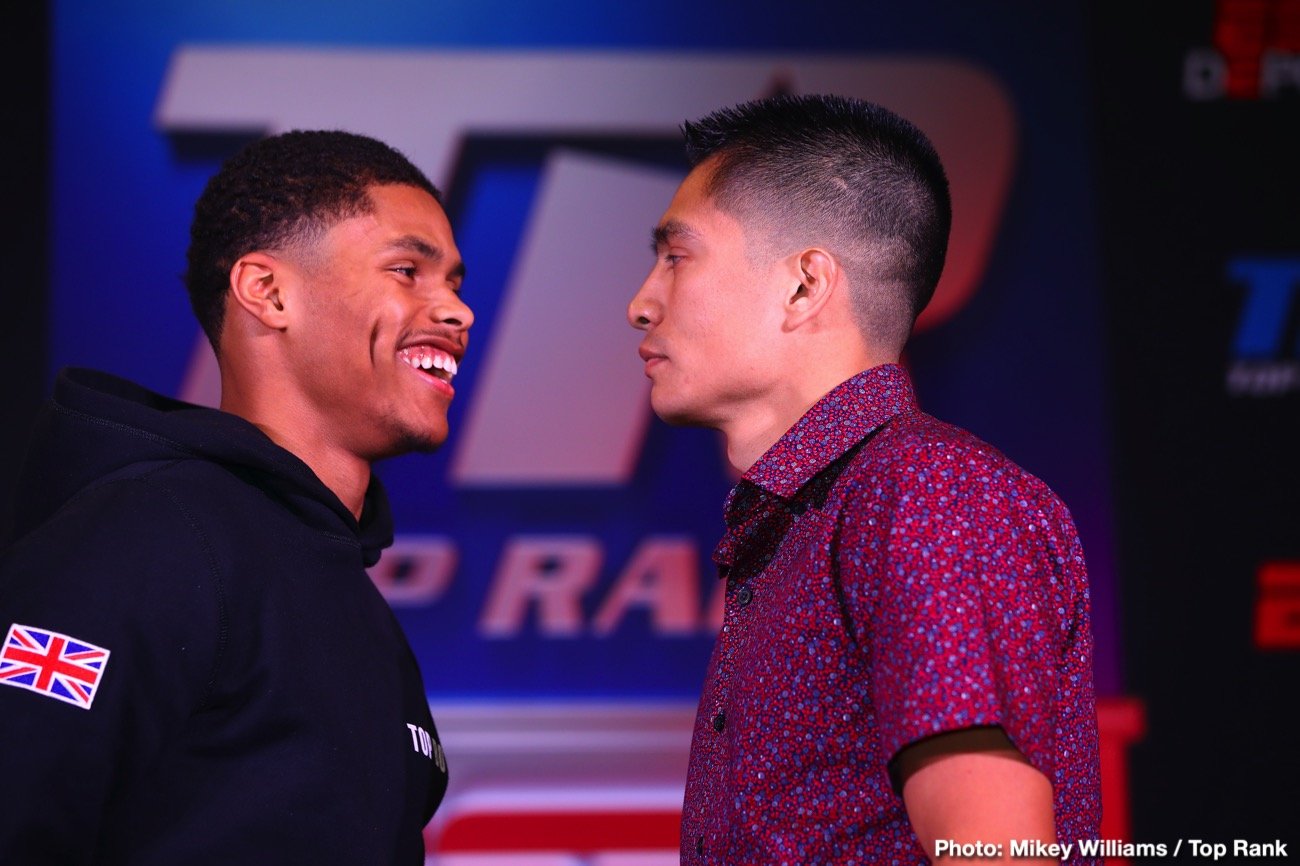 Luke Irwin: It’s vacant because Oscar Valdez didn’t want to face his mandatory, which was Shakur, so he moved up a weight class. Coward! Sad! Joet puts guys down. Not TKOs, but KOs, and a lot. He won’t with Shakur, but he’ll go for it. I’ll even say he’ll get a flash knockdown out of it, but Shakur rebounds and pours it on late. Stevenson via UD. 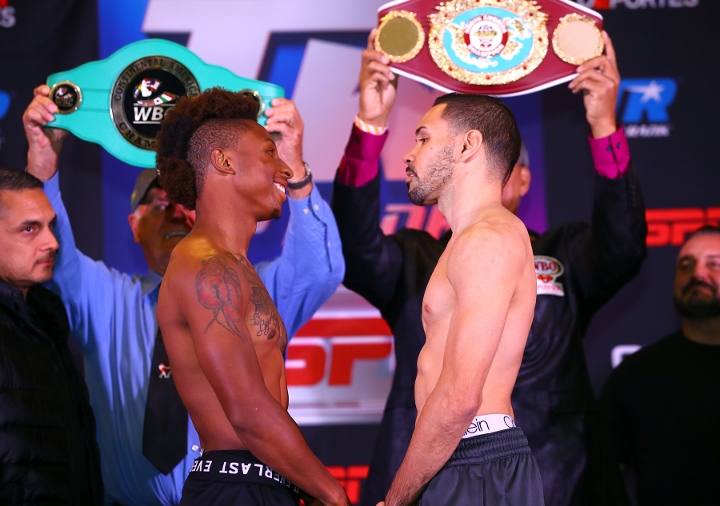 Luke: Nieves is the next logical step for Greer, a hard-nosed title challenger, a solid gatekeeper that should test Greer, but ultimately fall. Greer Jr. via UD. 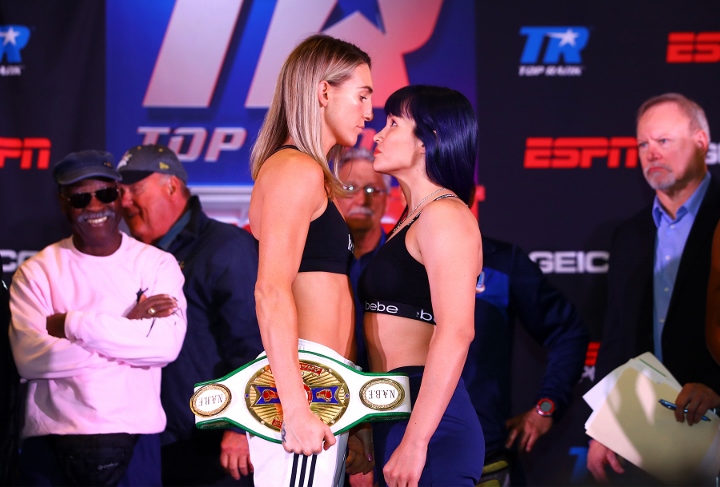 Luke: Next step toward a world title shot for Mayer. Mayer via UD.