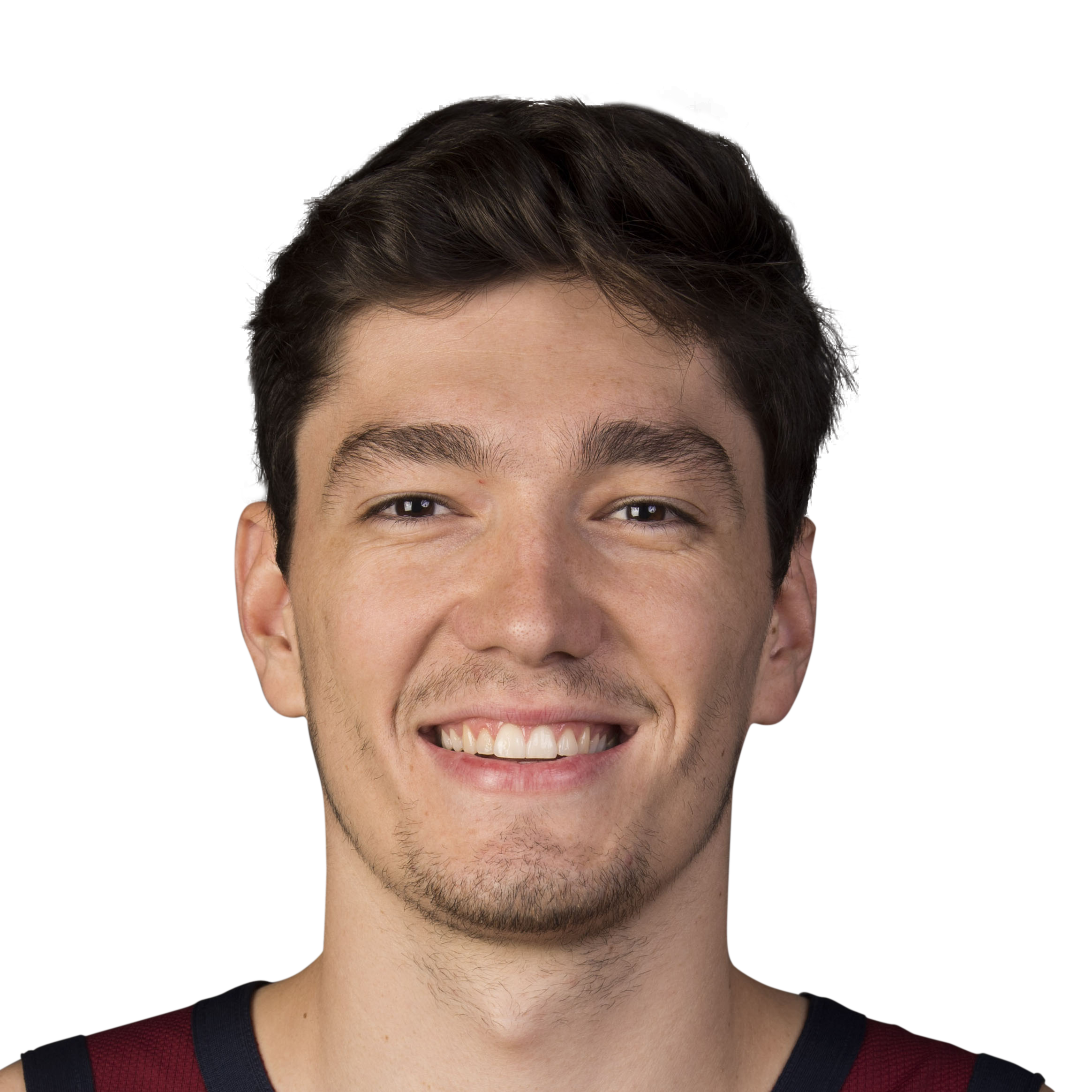 The Cavaliers don’t have all that many players to build around, but they did make sure to lock one of their younger stars up this week.

Cleveland signed Cedi Osman to a four-year, $31 million contract extension on Saturday, and even though the Cavs are reeling, in the midst of a rebuild, the 24-year-old forward appears happy to remain with the team.

“I really feel like I’m home,” Osman said following shootaround Saturday morning, according to Chris Fedor of Cleveland.com. “I just really wanted to stay where I belong. I love being here, I love the organization. I’m just happy here, with the coaches, with the organization, with my teammates, we have a great brotherhood in here. It’s a great opportunity for myself to grow and to learn during those extra four years I’m going to have here. I’m just really happy that I’m going to be here for the long term.”

Teammate Kevin Love had some kind words to say about Osman’s growth.

“Coming to a team that was expected to go to The Finals and potentially win a championship, you start out with that, you’re a little bit timid, a little bit reluctant, you don’t see much time,” he said. “But he was able to be around LeBron (James) and be around a team that could teach him a lot early on. That was very positive for him,” forward Love said when asked about Osman’s growth. “He’s a much more confident player and confident person now. I’m happy for him…He’s great to be around, he’s infectious, he loves playing the game and he plays the game the right way.”

The Cavs got good value in locking Osman up for four additional years, and he looks to be happy to remain with the organization.