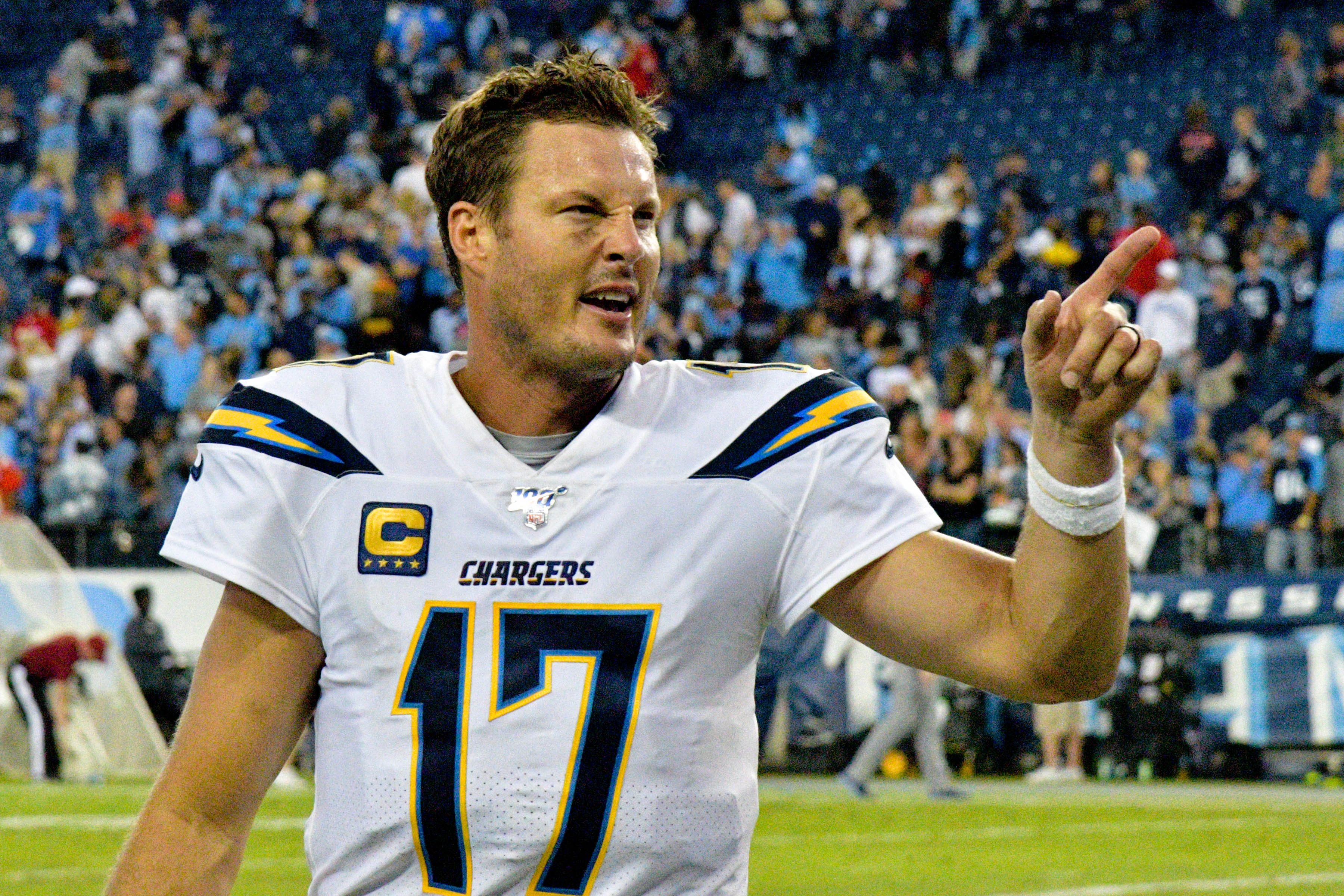 Philip Rivers will turn 38 years of age in December, and apparently, the Chargers may no longer be looking to start the traditional pocket passer in the future.

Rivers has been the team’s franchise starting quarterback since 2006, but the league is moving toward dual-threat signal-callers. As for Rivers, well, he’s far from mobile, and can barely even move around in the pocket.

Not only that, but the team is off to a 2-5 start, and it sits in last place in the AFC West. That could lead to a rebuild down the line, or at least a retooling of its roster.

Sure enough, that’s exactly the case, as the latest rumors indicate the Chargers could be looking to move on from Rivers in the offseason by drafting LSU quarterback Joe Burrow next spring.

Chargers are "seriously considering" a QB change this summer, and multiple scouts have connected them to LSU’s Joe Burrow, per @nfldraftscout pic.twitter.com/uKVLA1rsaw

Rivers hasn’t been great this season, but he hasn’t been awful either, and surely isn’t the root of the problem. He’s completed 66.3 percent of his passes, with 11 touchdowns and six interceptions.

Moving on from the veteran does make sense from an organizational standpoint, but let’s be honest, the holdout by running back Melvin Gordon, and the coaching staff’s willingness to play the out-of-shape veteran over Austin Ekeler has really doomed the offense. Rivers isn’t the main problem here.