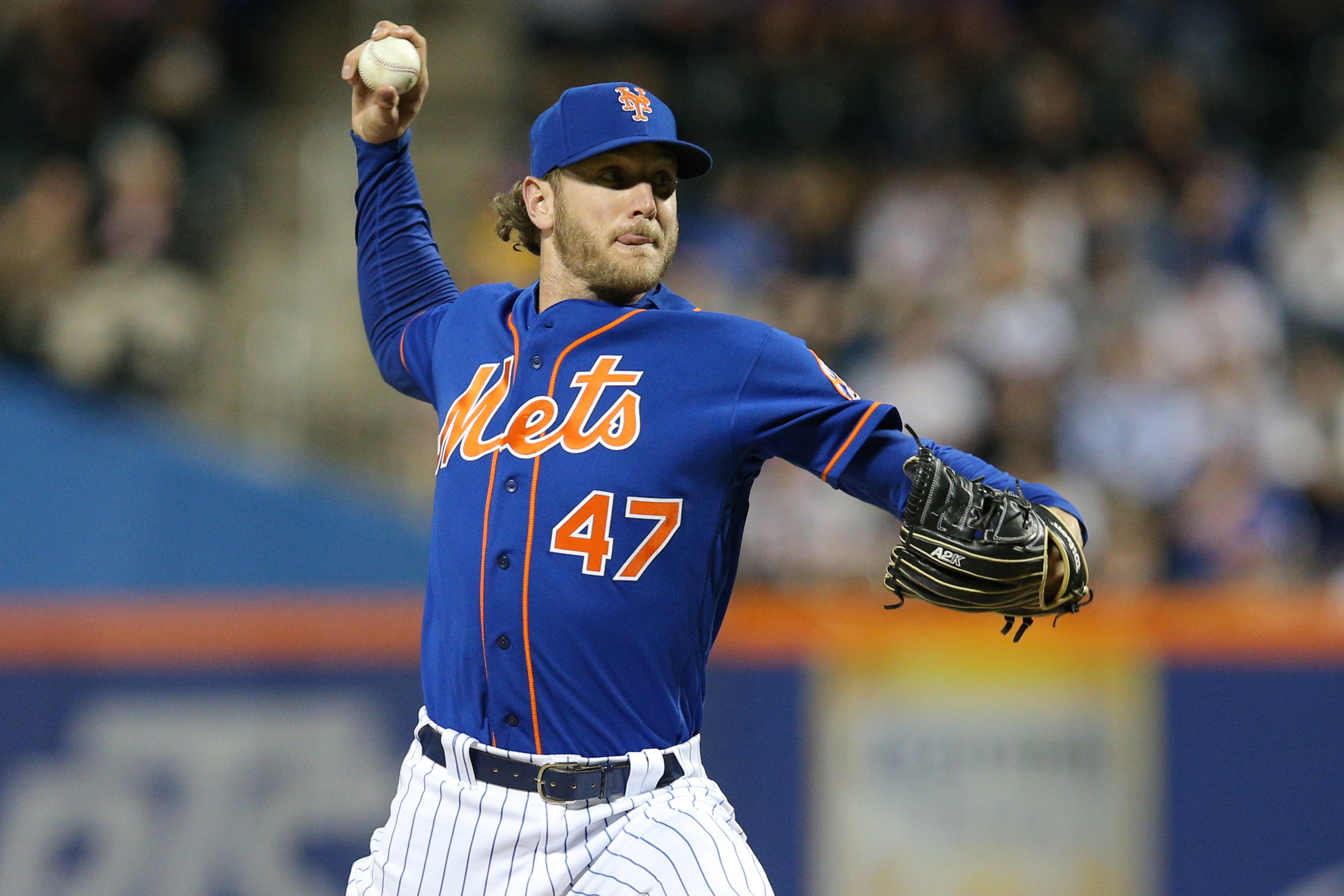 Now that the 2019 season is over for the New York Mets, we have been looking back at the year that was. After taking a more general view of the offense, pitching, and coaching staff, it’s time to take a deeper dive into the Mets’ players. This series will take a look at every player on the roster for the Mets at the end of season from A (Pete Alonso) to Z (Daniel Zamora). The review will look at their season statistics, stories, and what role (if any) they will have next season. We continue the series today with a look at relief pitcher Drew Gagnon.

Story: After a surprisingly effective September with the Mets in 2018, the team brought Drew Gagnon back for another year. Gagnon was a frequent flyer on the Syracuse shuttle, often starting in AAA before being recalled for bullpen help with the big club. The Mets stuck with Gagnon for about a month and a half beginning in May, where he even started to earn some late inning assignments from Mickey Callaway, before he got hit hard and was sent back to the minors in mid-June. That was the extent of Gagnon’s significant contributions, as he only made three more appearances over the rest of the season.

Gagnon was a bit of a AAAA pitcher for the Mets, dominating in the minors but getting hit hard by big leaguers.

Gagnon is currently on the Mets’ 40 man roster, but that could change if the team needs his spot for an external addition. At this point, consider Gagnon a 50/50 bet to return for 2020.

Check back tomorrow as our Player Review Series continues with a look at relief pitcher Robert Gsellman!