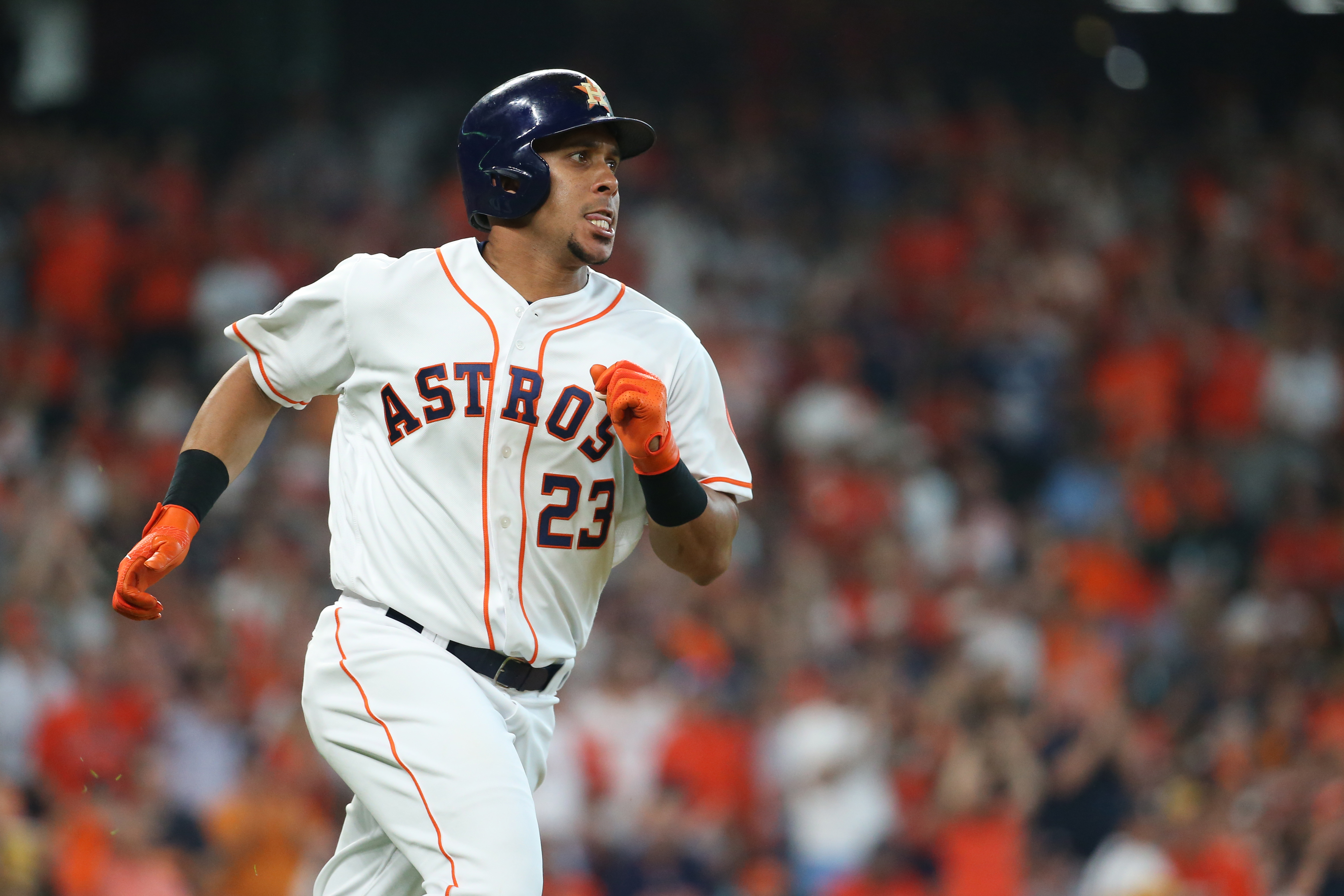 So far in the 2019 World Series, an interesting trend has taken place. The road team has won the first three games of the series. On Friday night, the Houston Astros defeated the Washington Nationals 4-1 at Nationals Park. With the win, the Astros still trail the best out of seven series two games to one.

In 1913, the Philadelphia Athletics and New York Giants split their first two games with road wins, before the Athletics won game three 8-2 at the Polo Grounds. The Athletics won the 1913 World Series four games to one.

In 1923, the New York Giants won games one and three at Yankee Stadium, while the Yankees won game two at the Polo Grounds. In this all-New York World Series, the Yankees would win the next three games to win the series four games to two.

In 1972, the Oakland Athletics won their second of three straight World Series. They beat the Cincinnati Reds 3-2 and 2-1 in a pair of one run games at Riverfront Stadium before losing 1-0 in game three to the Reds in Oakland. The Athletics would win the series four games to three.

In 1985 in the all-Missouri World Series, the St. Louis Cardinals beat the Kansas City Royals twice at Royals Stadium before losing game three to the Royals 6-1 at Busch Stadium. Kansas City would go on to win their first World Series in franchise history in seven games.

In 1986, the Boston Red Sox beat the New York Mets 1-0 and 9-3 at Shea Stadium before the Mets won game three by a score of 7-1 at Fenway Park. The Mets would win the series four games to three.

Finally in 1996, the Atlanta Braves beat the Yankees 12-1 and 4-0 in the first two games at Yankee Stadium, before the Yankees got momentum with a 5-2 game three win in Atlanta. It would be the first of four straight wins for the Yankees as they won their first World Series since 1978.

In game three on Friday, the Astros got on the Nationals early with RBI singles from Josh Reddick and Michael Brantley. After the Nationals pulled within one run in the fourth, Brantley had a second RBI single in the fifth inning and catcher Robinson Chirinos hit a home run in the sixth. Game four of the World Series goes Saturday night in Washington.