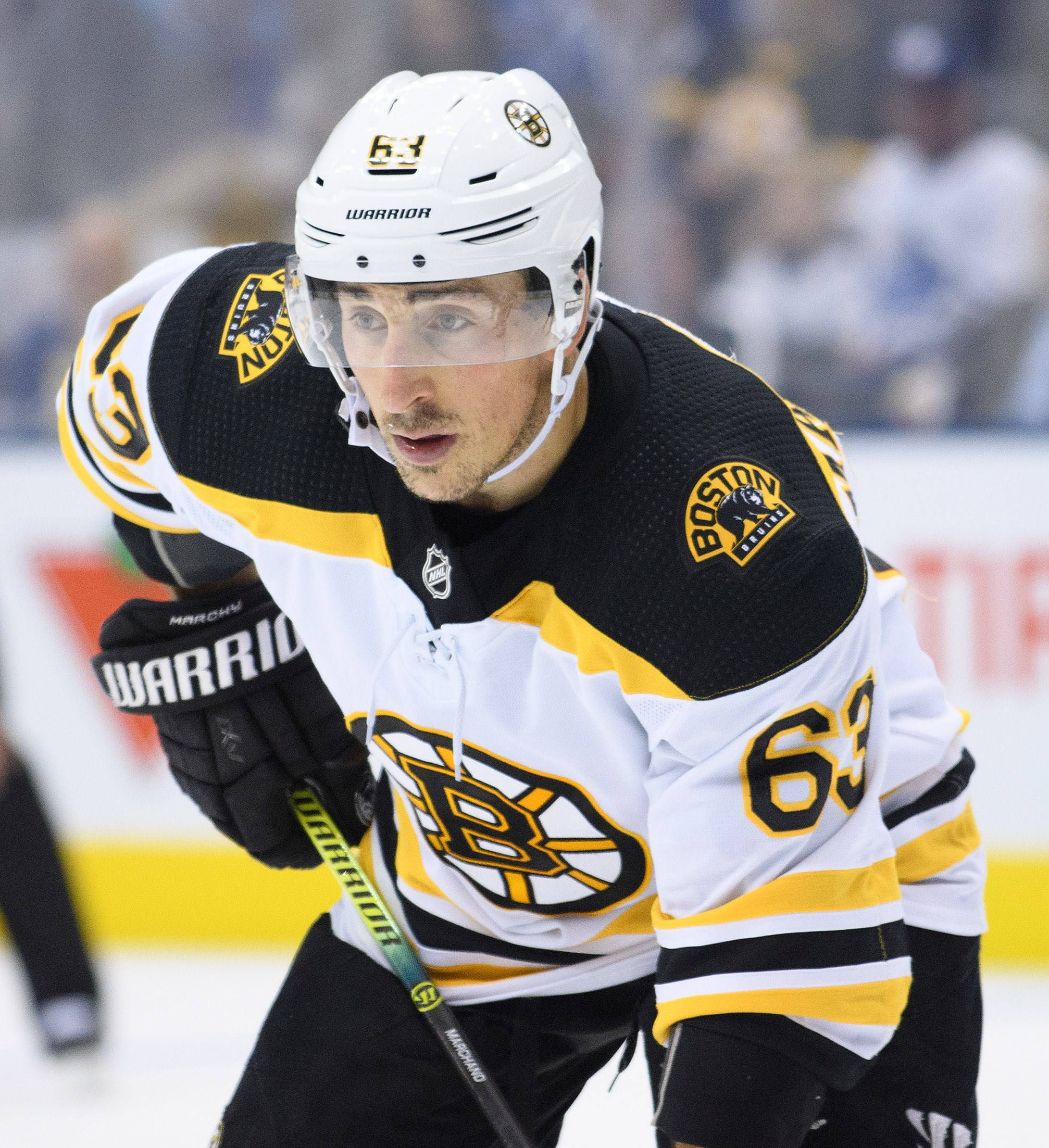 It was a very successful weekend for the Boston Bruins as they beat the St. Louis Blues 3-0 in a 2019 Stanley Cup Finals rematch on Saturday and then exemplified offensive prowess throughout 60 minutes in a 7-4 win over the New York Rangers on Sunday. In outscoring their opponents 10-4, the Bruins improved to a record of eight wins, one regulation loss and two losses in extra time for 18 points overall.

In the Bruins win over the Blues on Saturday, Tuukka Rask had his second shutout of the season as he made 26 saves. He had nine saves in the first period, seven saves in the second period and 10 saves in the third period. Defenseman Colton Parayko led the Blues with four shots on goal.

Rask has been excellent for the Bruins to start the season. In six starts, Rask is 5-0-1 with a marvelous goals against average of 1.48 and a save percentage of .952. In addition to blanking the Blues so far in 2019-20, Rask made 31 saves in recording a 3-0 shutout win over the New Jersey Devils on October 12.

On Sunday, the Bruins offense was firing on all cylinders in their seven goal outburst over the Rangers. The Bruins number one line of Brad Marchand, David Pastrnak and Patrice Bergeron was simply unbelievable. Marchand had two goals and three assists for five points. Pastrnak had five assists and Bergeron had three goals for his fifth National Hockey League career hat trick.

Marchand meanwhile is tied for third in the NHL in assists with 13. He has the same number of assists as Aleksander Barkov of the Florida Panthers. Carlson leads the NHL with 16 assists and McDavid is second with 15 assists.

By showcasing offense and defense at a high level, the Bruins will definitely contend for their second straight Eastern Conference title. The Bruins next play host to the struggling San Jose Sharks on Tuesday.