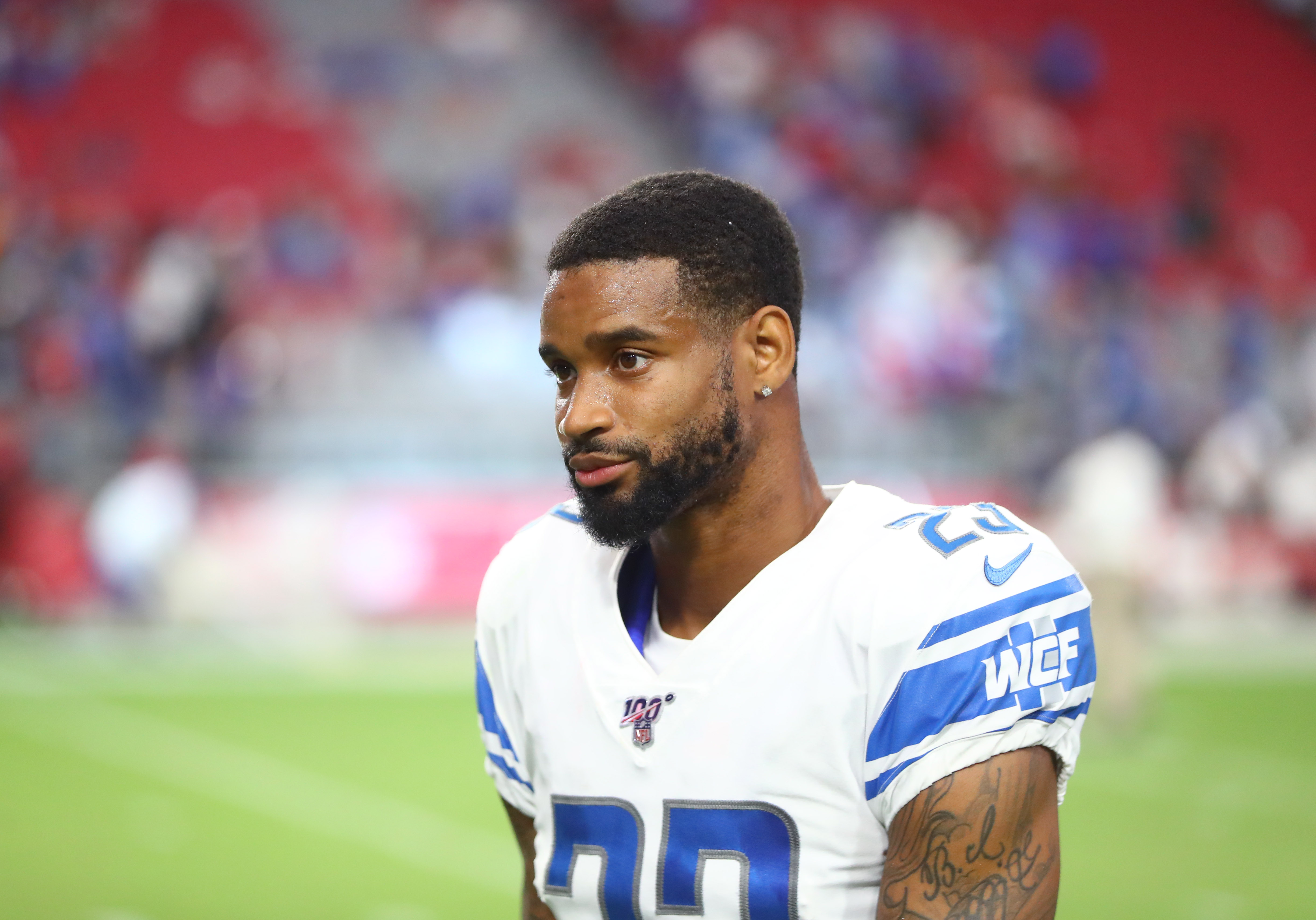 The rumors are true — at least in regards to the trade rumors involving Lions cornerback Darius Slay.

Slay has been linked to having been on the trade block, leading up to tomorrow’s deadline, and apparently, there’s some merit to it. The whispers about him being unhappy about his contract — which does run through the 2020 season — are true. Check out what he had to say about it on Twitter, roughly 24 hours before the trade deadline.

If we’re being honest, it would be a bit ridiculous for the Lions to pay a cornerback roughly 1 1/2 years before his contract is set to expire. That’s just not how organizations do business, as they take care of more pressing needs that are in front of them. Slay is expendable, and maybe he’s aware of that, so that’s why he’s coming out in support of the team possibly moving him in the next 24 hours.

Still, it’s all likely just noise, as the Lions will likely stand firm and keep Slay, regardless of what he says. They’re in good position to land a playoff berth, so there’s no reason to be sellers this season.