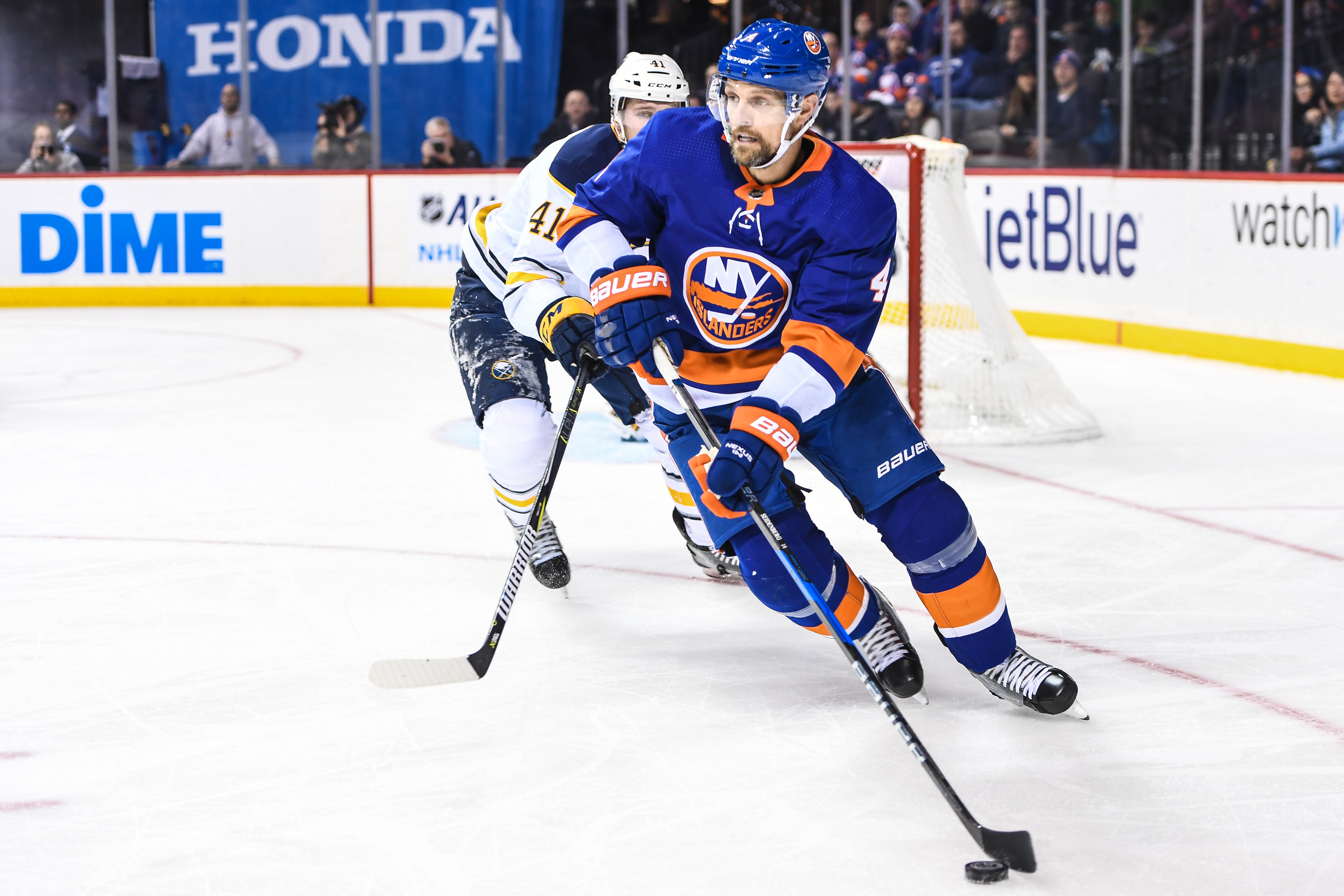 Dennis Seidenberg announced his retirement, through the Islanders,  on Monday after 15 seasons in the NHL. The last two seasons of his career were spent with the Islanders, appearing in 101 games in blue and orange and recording 27 points (five goals, 22 assists).

The defenseman will join the Islanders player development staff now that he has ended his playing career.

News of Seidenberg’s retirement was first reported on by german site EIS Hockey News on Thursday. He played in 859 games and had 44 goals and 207 assists over his career.

Seidenberg released the following statement through the Islanders:

“After fifteen years of living my dream of playing in the NHL, I have decided it is time for me to retire from the game I love. It hasn’t been an easy decision, but I know it is the right one.

I want to take this opportunity to thank my coaches, teammates and the organizations I played with over the years. I have been lucky enough to represent my native Germany in three Olympic Games, an indescribable honor. There was no greater thrill than lifting the Stanley Cup with the Boston Bruins in 2011.

That group of guys will always hold a special place in my heart.

I want to thank the greatest fans of the best game in the world. I have never taken for granted what a privilege it is to play this game, and how important the fans are. I will cherish the experiences and memories I have for the rest of my life.

Finally, I want to thank my family for all their support in letting me live out my dreams.