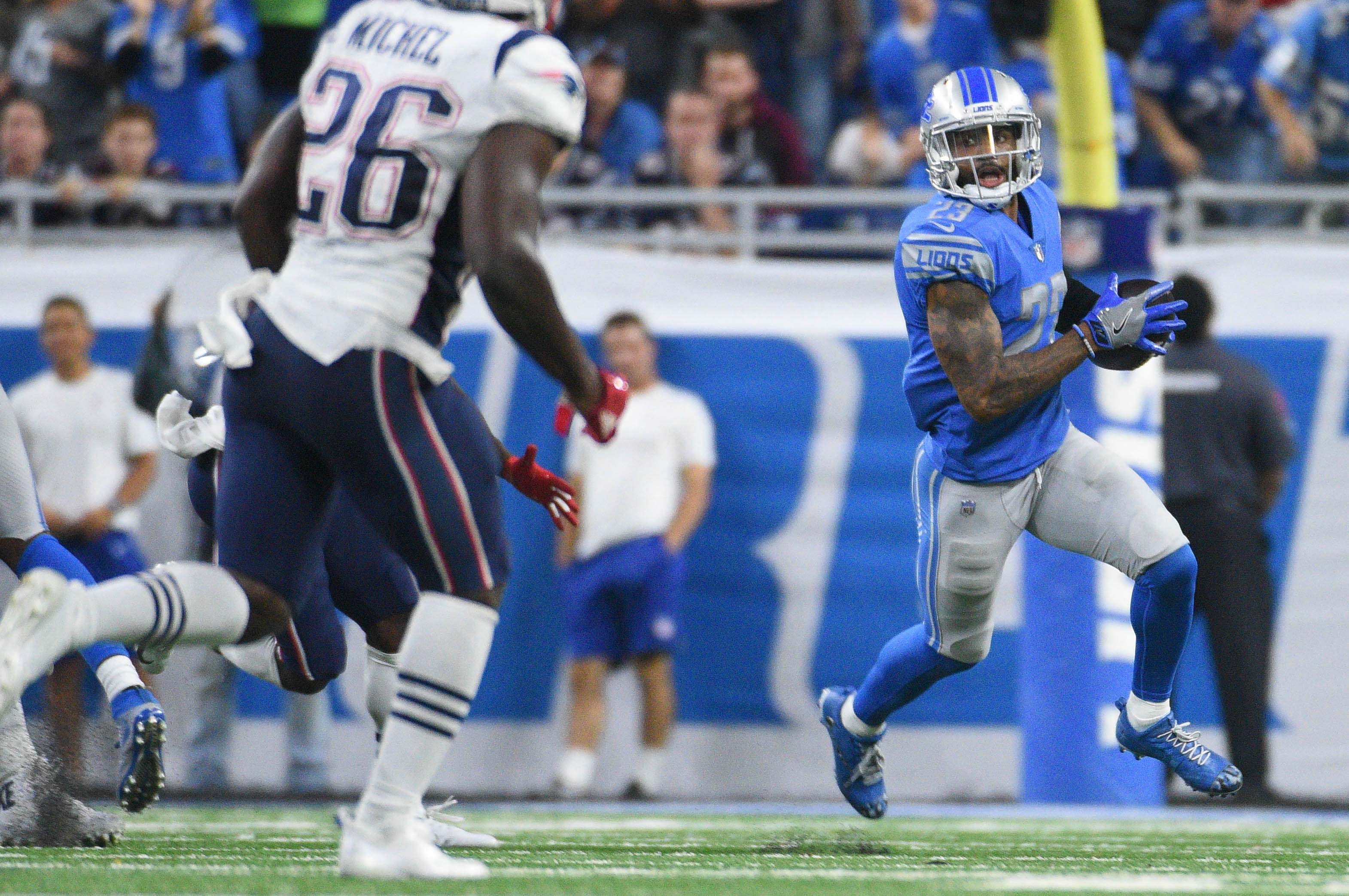 With the NFL trade deadline only 24 hours away, it appears as if the Philadelphia Eagles are ramping up their efforts to upgrade the 53-man roster.

After defeating the Buffalo Bills, 31-13 on Sunday afternoon to even their record to 4-4 and snap their two-game losing streak.

Mike Florio of Pro Football Talk mentioned on Football Night in America that the Eagles could be “plotting something fun” before tomorrow’s deadline.

When thinking about all the fun trade ideas that the Eagles could possibly explore by Tuesday’s deadline. All of them lead to making a blockbuster trade either for a star wide receiver or cornerback.

If they opt to make a big splash at cornerback, then look out for Darius Slay of the Detroit Lions.

On Sunday, ESPN’s Adam Schefter reported that Detroit has received calls about the 28-year-old cornerback, but it would take a lot to acquire him.

That being said, it seems as if the Eagles, who went hard after Jalen Ramsey, will try to do the same for Slay.

ESPN’s Chris Mortensen reported on Monday’s Sportscenter that Philadelphia is “taking a shot at Slay,” but the price tag for his services is very high.

The 28-year-old cornerback is one of the league’s best cover guys, who would give Philly that shutdown option on the outside.

In five games this season, Slay has 16 combined tackles, three pass deflections, and an interception. Furthermore, he has a 55.6-completion percentage allowed on targets and a 74.5 pass rating when targeted.

A couple of seasons ago, the former second-round pick had a career-year, where he racked up 26 pass deflections and a league-best eight interceptions.

With those types of stats, Slay was named to the NFL’s All-Pro team in 2017 for his efforts. In addition to the All-Pro accolade, he was also named to the Pro Bowl twice.