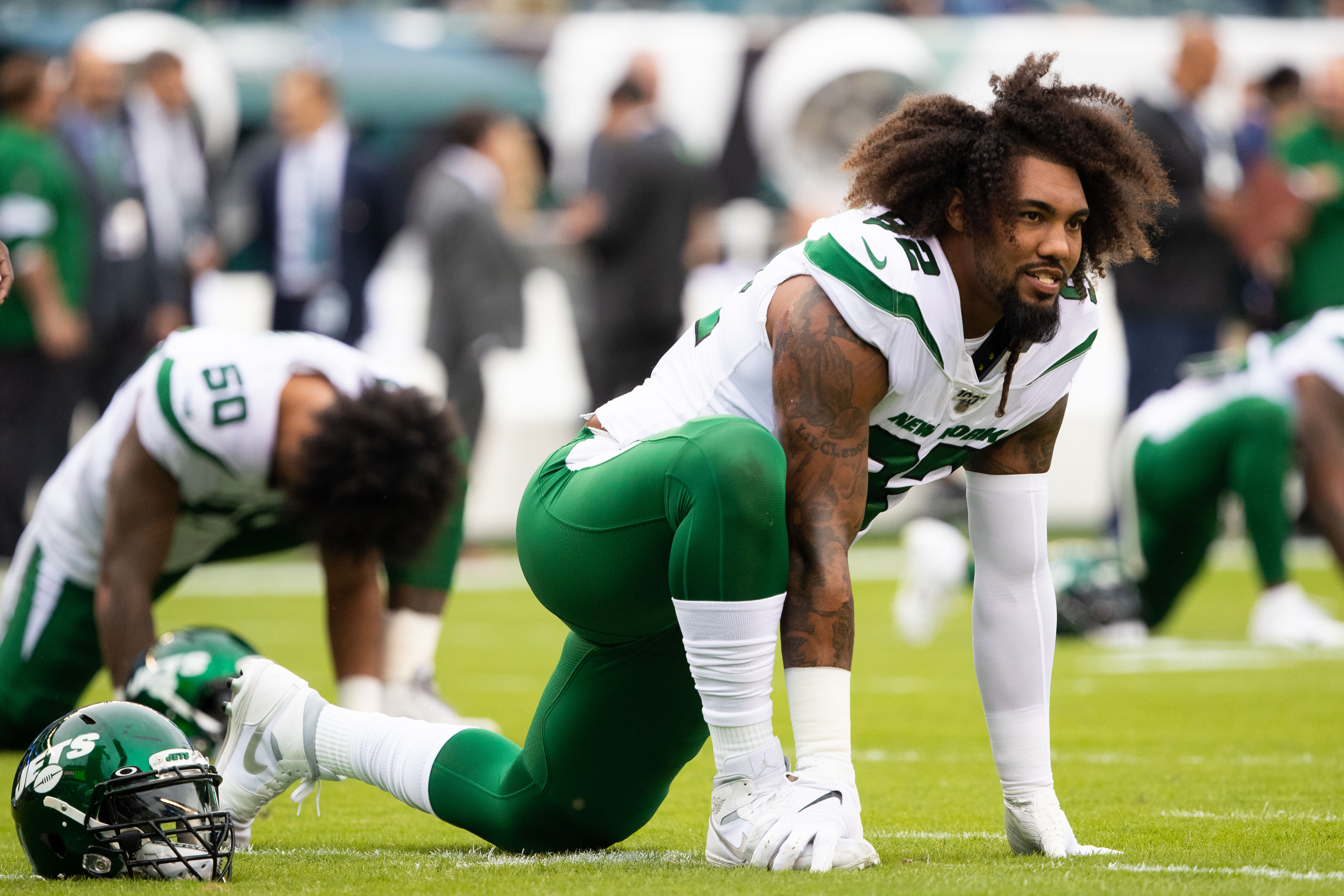 Leonard Williams has been traded from the Jets, but he gets to stay in the Big Apple as a member of the Giants.

ESPN’s Adam Schefter reported the deal between the two New York teams on Monday. The Giants are getting Williams in exchange for a third-round pick this year and a fifth-rounder next year.

Trade: Jets traded Leonard Williams to Giants for a 3 this year and a 5 in 2021, per source.

The fifth-round pick acquired by the Jets could potentially a become a fourth-rounder if Leonard, who is in the final year of his rookie contract, signs an extension with the Giants before next season.

More details: The 2021 5th-round pick that the Giants are trading to the Jets for Leonard Williams becomes a 4th-round pick if he signs a contract extension before the start of the league year, per source.

Jets are paying $4 million of Williams’ $6 million salary this season.

As ESPN’s Rich Cimini pointed out not long after the deal was reported, the Jets actually made out pretty good given the situation:

Takeaway on the Leonard Williams trade: It had to be done. The Jets had no interest in re-investing big money into five sack-a-year player. If Williams had walked as a free agent, they would’ve received a 2021 compensatory pick. So now they get a 2020 third rounder and a 2021 fifth rounder from the Giants.

As for the Giants, trading for Williams is a little bit of a head-scratcher. He’s obviously got potential at such a young age (25), but the former No. 6 overall pick hasn’t quite lived up to expectations. Plus, the Giants already have a couple of talented young players along the interior of the defensive line in B.J. Hill and Dexter Lawrence, both of which the team invested high draft picks in.